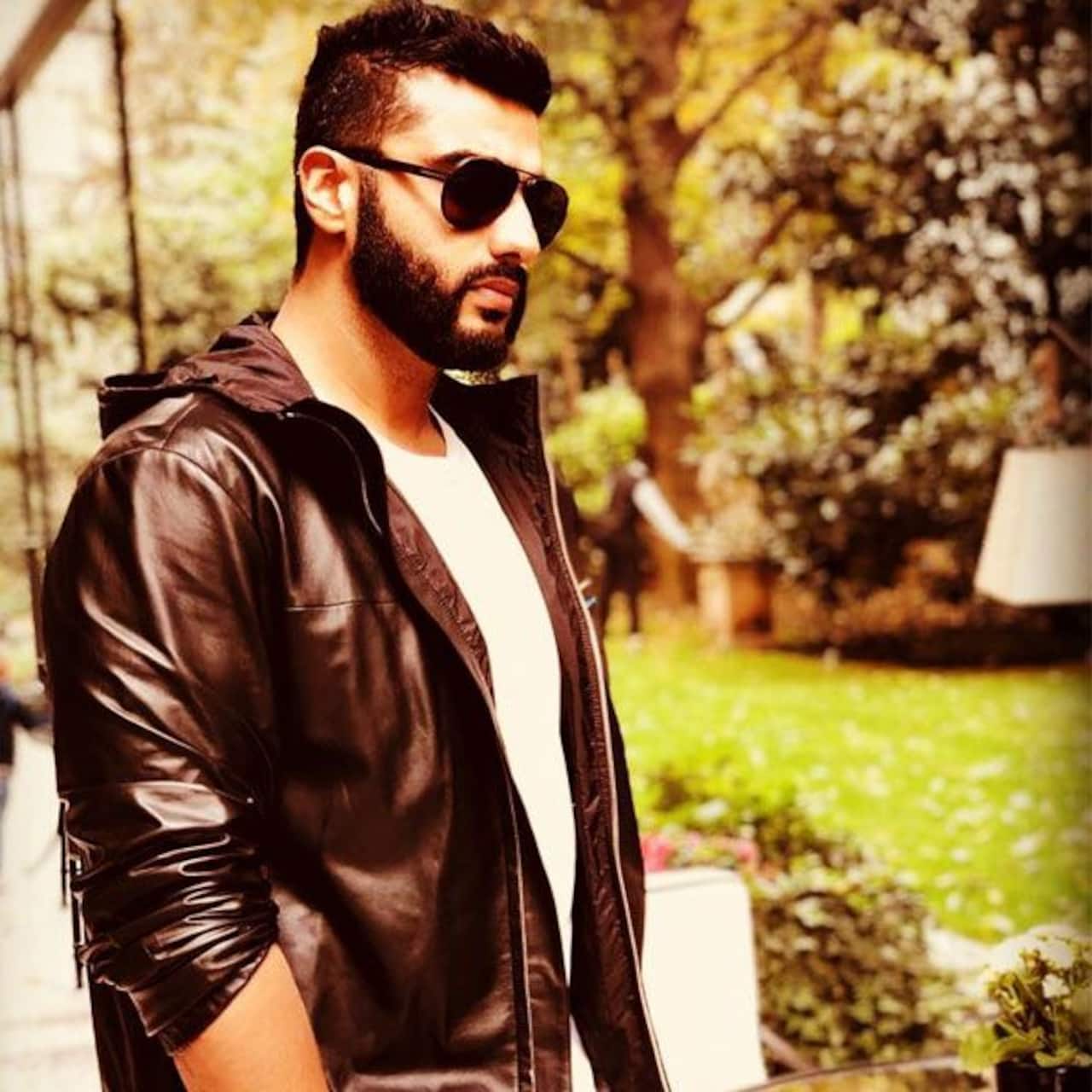 Arjun Kapoor is back on screens but this time in a very different role. He is playing an undercover agent/spy in Rajkumar Gupta's India's Most Wanted. The film is a realistic gritty narrative of how one agent enters unarmed into unknown territory to hunt down a terrorist who was responsible for the killing of 400 people. Filmmaker Rajkumar Gupta did exhaustive research for the film for a year and a half. Then, it took him close to two years to write it down. He mostly directs his own scripts and India's Most Wanted is no different. In the film, five agents go in disguise in the heart of Bihar and Nepal to find one dreaded terrorist. It is reportedly based on the capture of Yasin Bhatkal, one of India's most dreaded terrorists. Arjun Kapoor plays the role of undercover agent, Prabhat Kapoor in the film.

EXCLUSIVE! Arjun Kapoor's dedication to work while filming India's Most Wanted will put all workaholics to shame! Watch video

While Rajkumar Gupta is coming from a super-hit film, Raid (2018), Arjun's last film, Namastey England was a dud at the box office. Of course, everyone is aware of the buzz around box office numbers. With social media coming into play, the obsession with collections has touched a new high altogether. However, Arjun has a very fresh take about it. While he feels it is extremely important to recover the basic investment, he feels the success of a film lies with its timeless quality. Also Read - KL Rahul and Athiya Shetty deny reports of receiving expensive gifts from Virat Kohli and MS Dhoni; Suniel Shetty issues statement

Rajkumar Gupta also reveals how Arjun Kapoor and he connected after the release of Raid. The filmmaker was all praise for the dedication that he brought into the project. The shooting was a tough experience and they revealed how they skipped meals on days such to finish everything in a stipulated time. Stay tuned to BL for more scoops and updates! Also Read - Athiya Shetty-KL Rahul wedding: An apartment worth Rs 50 crore to fancy cars - Here's what Suniel Shetty, Salman Khan and others gifted the newlyweds