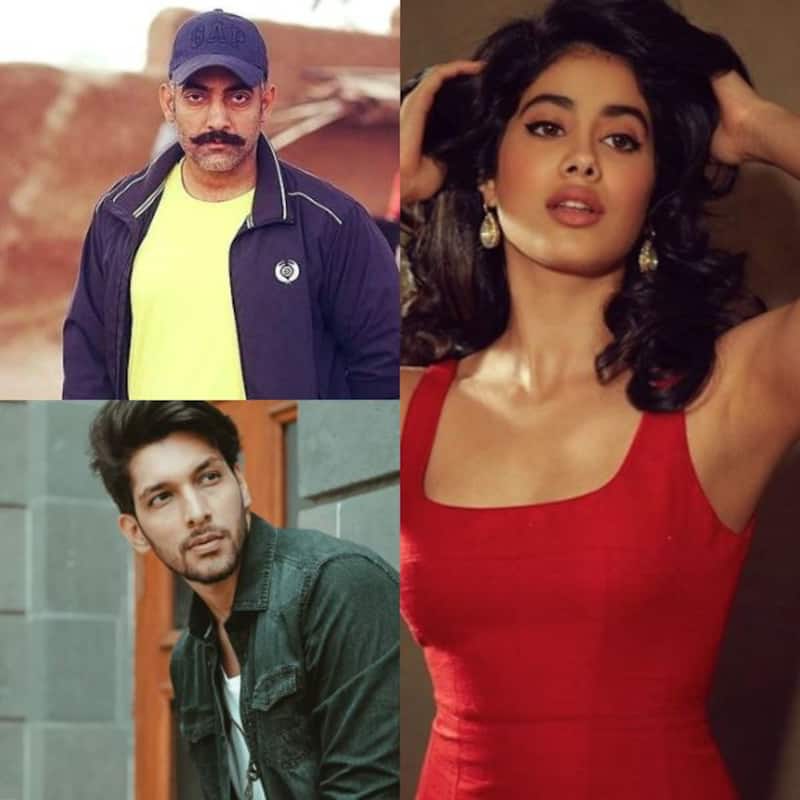 Dhadak actress Janvhi Kapoor is currently shooting for her second flick Kargil Girl. And her air force team seems to have got stronger with some addition. The movie which currently features Kapoor, Pankaj Tripathi and Angad Bedi, will also star a few more prominent actors playing pivotal roles. According to BollywoodLife's sources, the star cast of the movie has just got stronger with Bollywood actor Manav Vij, who plays an integral part in the movie. Vij came out as a revelation in Bollywood with 2016's Udta Punjab. Post that the actor went ahead to give some really terrific performances in movies like Andhadhun (2018). Also Read - Drishyam 2, Brahmastra 2, Aashiqui 3 and more: Upcoming sequels of hit Bollywood films that fans are desperately waiting for

Vij plays a strong-headed officer in the narrative. He has also started the shooting for the movie recently, confirms a source. Also Read - From Karan Kundrra to Bigg Boss' Paras Chhabra: Top TV stars who were accused of cheating on their partners

Apart from Vij, there's also a new face that will be introduced in the industry with the movie. Mumbai lad, Tejdeep Gill will make his Bollywood debut with the film. Tejdeep, popularly known as Tej, was a participant in the adventure-based reality TV series Roadies. The show got him much fame which kickstarted his modeling journey. Gill bagged the role after undergoing auditions. Also Read - Ayushmann Khurrana, Tiger Shroff, Akshay Kumar and more Bollywood stars who slashed fees for SHOCKING reasons

Apart from these castings, Mukkabaaz actor Vineet Kumar Singh, best known for his stint in the Gangs of Wasseypur series, also plays a pivotal character in the movie.

"The new set of actors recently shot for the movie," a source reveals. However, despite repeated attempts, Manav and Tejdeep didn't respond to us for a comment.

Kargil Girl is a biographical drama which will see Janhvi Kapoor playing Gunjan Saxena, an Indian Air Force Pilot. The movie is based on the historic life of Saxena, who was the first ever Indian woman to fly into a combat zone. The filming of the movie begun in February this year. Directed by Sharan Sharma, the movie is helmed by Karan Johar's Dharma Productions.