EXCLUSIVE: Massive fire burns down the sets of Akshay Kumar's Kesari; the actor is unhurt 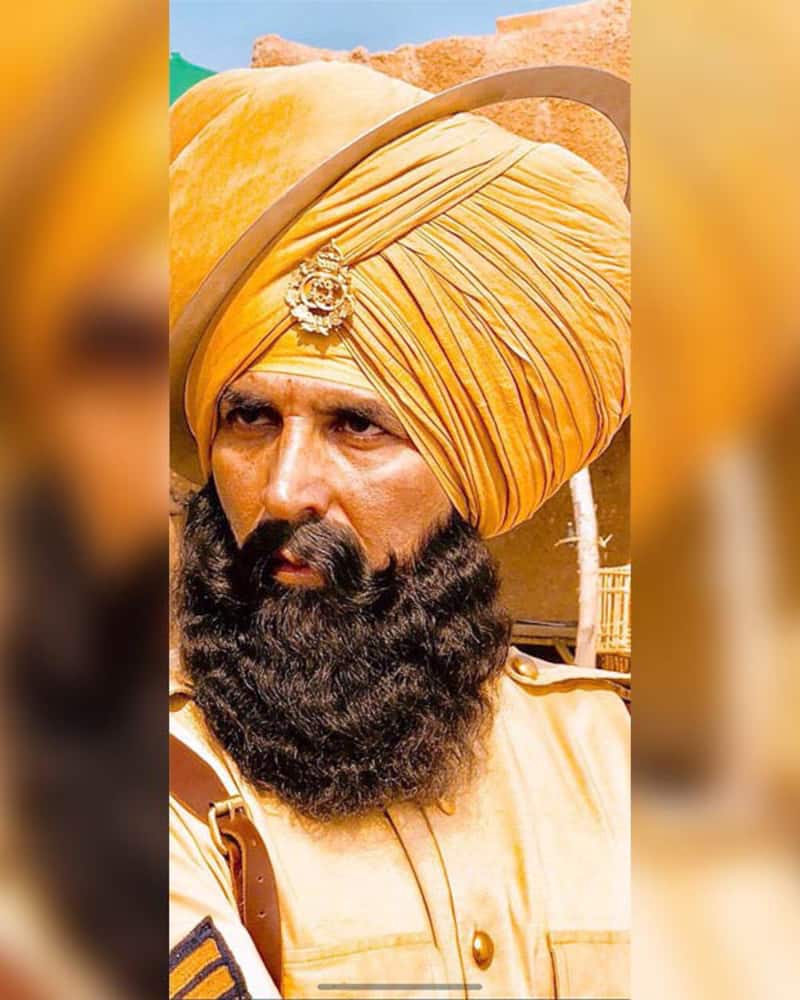 Akshay Kumar has been shooting for Kesari for a while now in Wai. He has been posting his looks from the film since a few days but now we hear that the shoot has been stalled. A massive fire has gutted down the whole set in Wai but fortunately, nobody was hurt in the mishap. Apparently, they were shooting a scene from the film which involved firecrackers. This might have triggered the incident. Akshay had already canned his scenes and left the location when the mishap took place. There was still 10 days of shoot left but now the whole set has been reduced to ashes.

After setting up bio-toilets on Juhu Beach, Akshay Kumar did another noble thing while shooting for Kesari

While it's a relief that nobody was hurt, the production house is upset with the destruction it caused. The whole set has been burned down and thus, they will have to recreate it again. Kesari is a movie which is set in the bygone era. It talks about the famous Battle of Saragarhi. Since it's a period drama, sets had to be created to lend it a look and feel of those times. Recreating the whole thing will take a lot of time and money. It has the makers worried right now and understandably so. Also Read - Trending OTT News Today: Samrat Prithviraj to release on Amazon Prime on this date, The Lord of the Rings - The Rings of Power new teaser and more