Exclusive! Not Salman Khan but THIS actor was first approached for Wanted

While we can't imagine any other actor in place of Salman Khan in this action-packed masala entertainer, you will be surprised to know that the 54-year-old star was not the first choice for Wanted

Filmmaker Prabhudheva's Wanted, which released in 2009 and starred Salman Khan in a lead role, was one of the biggest hits of the year. The megastar played the character of Radhe in his signature swag and we saw his dialogues becoming instant hit among the masses adn one of them was, “Ek baar jo maine commitment ka di, uske baad tho main khud ki bhi nahin sunta.” While we can't imagine any other actor in place of Salman Khan in this action-packed masala entertainer, you will be surprised to know that the 54-year-old star was not the first choice for the film. Yes, actor Karann Nathh, who is seen in films like Yeh Dil Aashiqanaa, Tum - A Dangerous Obsession, Tera Kya Hoga Johnny and others was the first actor, who approached for this role, while the film was supposed to be directed by Ram Gopal Varma. Also Read - Coronavirus pandemic: After Shah Rukh Khan, Ayesha Takia and her husband Farhan Azmi offer their Mumbai hotel as quarantine facility

The actor exclusively told us, “I was offered ‘Wanted’ by Ram Gopal Verma Sir few years before it was released. I had seen the Telugu version Pokiri as well to do some character research. Unfortunately, it went on hold after that for some reason. Later I came to know that Salman Sir was offered the same role and I was thrilled. In fact, when I saw the film, I loved it to the core” Also Read - Coronavirus pandemic: Ayesha Takia and husband Farhan Azmi offer their Gulf hotel to the BMC 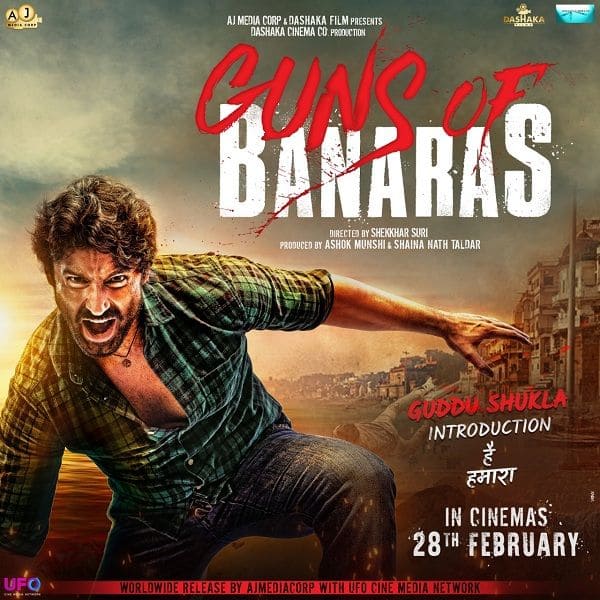 Karann Nathh is currently gearing up for the release of Guns Of Banaras, which also stars Nathalia Kaur, Abhimanyu Singh and Zarina Wahab in key roles. The film is directed by Sekhar Suri and is the remake of Tamil hit Polladhavan, which featured Dhanush and Divya Spandana. It is set to hit the screens this Friday and will lock horns with Taapsee Pannu starrer Thappad at the box office. So, are you planning to watch Guns of Banaras? Tweet to us @bollywood_life