EXCLUSIVE! 'Nothing comes before the motherland,' says Ankita Lokhande about the ban on Pakistani artists after Pulwama attack - watch video

Here's what Ankita Lokhande has to say about AICWA's decision to ban Pakistani artists. 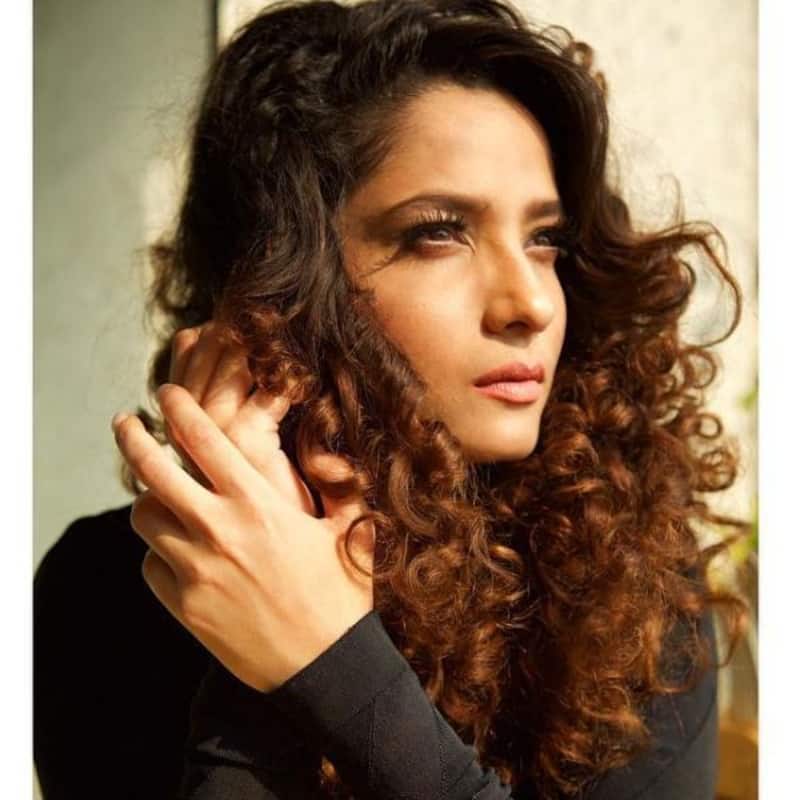 The Pulwama terror attack due to which our 44 soldiers were martyred has left the entire nation enraged. From common public to celebrities, everyone across the country has put forth their strong opinion. However, comments by a few personalities didn't go down well with the public and needless to say, there are on the receiving end of their criticism. So far, a lot of B-Town celebrities like Ranveer Singh, Akshay Kumar, Salman Khan, Priyanka Chopra, Alia Bhatt among many others have condemned the attack. And the latest one to do so is Manikarnika: The Queen Of Jhansi actress Ankita Lokhande. Ankita Lokhande.

Days after the release of her debut which has done well at the box office, we caught up with the actress for a small chat. In an exclusive conversation with us, Ankita not only condemned the cowardly attack but also reacted to AICWA's decision of putting a blanket ban on Pakistani artists following the terror attack. The actress gave a strong reaction. Here's what she said: Also Read - Arjun Kapoor-Malaika Arora, Ranveer Singh-Deepika Padukone and more: Celebrity couples who got brutally TROLLED this week for weird reasons

Talking about her film Manikarnika: The Queen Of Jhansi, it released in the cinemas on January 25. Despite the many hurdles that came their way, the film went on to mint a good amount of money at the box office. And Ankita, as she said in our chat, is proud to be a part of the film that starred Kangana Ranaut. To know more about the interesting details that she shared with us, stay tuned to BL!