PM Narendra Modi director Omung Kumar on discussing the Vivek Oberoi meme controversy with Aishwarya Rai Bachchan: Everybody is above it 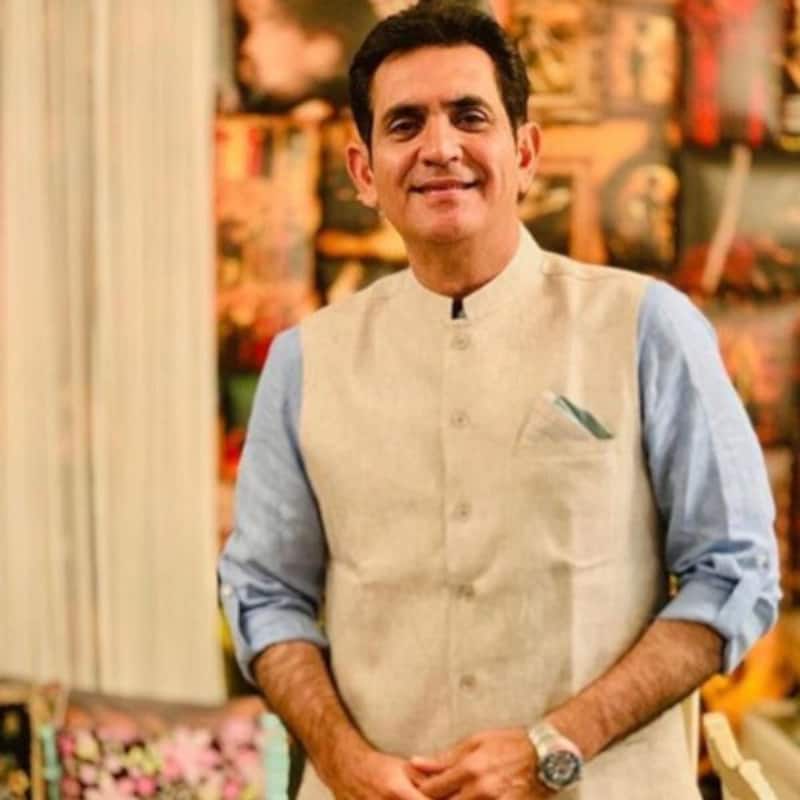 Director Omung Kumar's movie PM Narendra Modi has finally opened in theatres. After being stopped from being released during the elections, the biopic on India's current PM Narendra Modi is finally being screened post the election results, as the country has elected its PM for another tenure. The movie has been in news all over the week since the makers started with the promotions but one of the biggest talking points became when the movie’s protagonist Vivek Oberoi ended up in a meme scandal. The actor shared a meme that featured his ex-girlfriend and prominent Bollywood actress Aishwarya Rai Bachchan along with Bollywood superstar Salman Khan. His post didn't go down well with many as the actor received much flak from the masses as well as fellow industry mates. Also Read - Malaika Arora pregnancy: Arjun Kapoor SLAMS media house for a fake report; Malaika Arora fumes 'F**king disgusting'

Recently, when BollywoodLife had an exclusive conversation with Omung Kumar about his movie, the director shared his thoughts on the entire episode. While accepting the fact that what Vivek did was a mistake, he ruled out that he and the actor had any conversation about it. "No not at all," he said about having a discussion with the actor and revealed that they hadn’t met after the controversy made headlines. "It's a mistake that happened. He shared it and that was the mistake. It is not funny. Yes, I don't believe it’s funny. Memes are not supposed to be funny. Since it was (based) on his life, he thought he can do (share) it. Retweeting was bad and that's all. It's done and dusted," he further added. Also Read - Shah Rukh Khan to Salman Khan: MOST expensive vanity vans owned by Bollywood celebs that cost a fortune

The director who has also worked with the actress in his last film Sarabjit (2016), said that he doesn't need to discuss or talk about this with her either, since "everybody is above it." "People who do a lot of choocha (drama) are the ones who don't have work. Nobody is gonna stoop down to say sorry and all. Nobody does that." Also Read - Samantha Ruth Prabhu, Salman Khan, Shah Rukh Khan and other stars who sought treatment abroad for health complications

Does that change his dynamics with any of the actors (he has worked with all three of them)? The director responds, "I don't get into it, I have not done it and I don't comment on it, so yeah (it doesn't change)."