EXCLUSIVE! Vicky Kaushal's father’s advice for him before Uri is everything your dad ever told you - watch video

Vicky Kaushal gets a bit of advice from father Sham Kaushal! 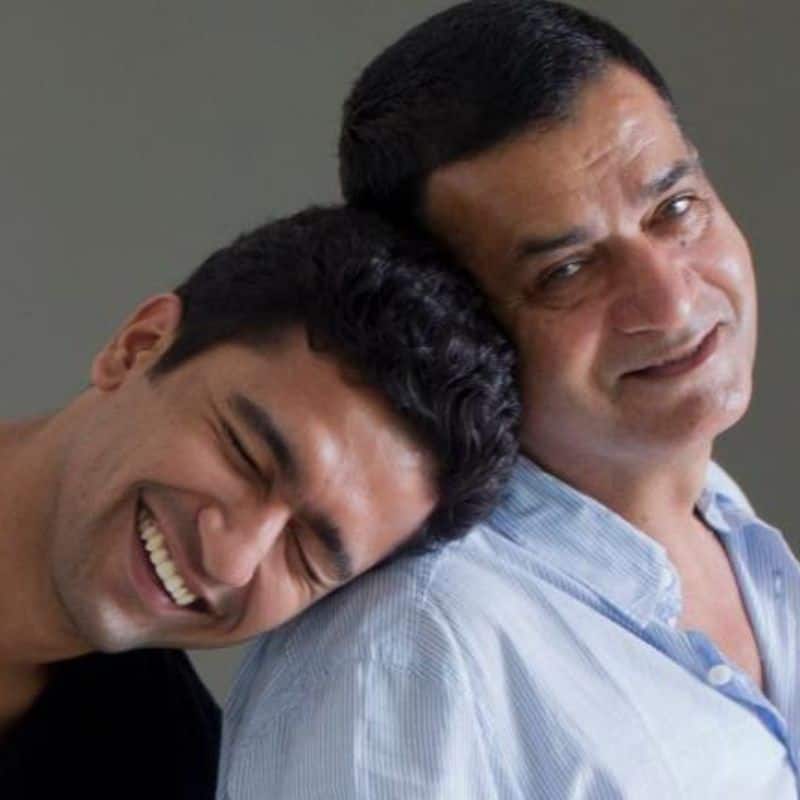 Bollywood's current heartthrob Vicky Kaushal is all pepped up for his upcoming movie Uri. The actor is going to be a part of an out-and-out action movie for the first time in his career. In the past, Kaushal has stuck to characters that are subtle and performance-oriented. While Uri will judge his caliber as an actor, it will also measure how smoothly he can do action sequences on the big screen. Despite being the ward of renowned action director Sham Kaushal, the Raazi actor has stayed away from an action movie. Also Read - Richa Chadha-Ali Fazal wedding reception: Hrithik Roshan-Saba Azad make a couple entry, Vicky Kaushal turns up looking dapper

Point this out to him and he reveals that it wasn't intentional. In fact, Vicky was itching to be a part of an action movie. "I've been craving to do an action movie," he says. He further adds that this wasn't another frivolous action film as it was "all live action" and nothing "computerised." While chatting with BollywoodLife, Vicky answers to a query that many would have. He reveals the advice his father, Sham Kaushal, gave to him before he started filming for Uri. And while you might expect senior Kaushal to be giving technical tips, contrarily, his advice was something that every dad we know would give. Check out this video to find out what is Sham Kaushal’s advice for Vicky: Also Read - Trending Entertainment News Today: Salman Khan's body double Sagar Pandey passes away; Ranbir Kapoor becomes protective husband to preggers Alia Bhatt and more

Indeed, the tip is coming from someone who has years of experience and respect for others as well. Aditya Dhar's directorial Uri, based on the 2016 surgical strike by the Indian Army at the Pakistani military base, opens in theatres this Friday. Also Read - The Immortal Ashwatthama: Vicky Kaushal and Samantha Ruth Prabhu's film back on track after the actor manifested it on KWK7 couch