Fanney Khan trailer wraps up the emotional premise very well in the two and a half minutes footage. 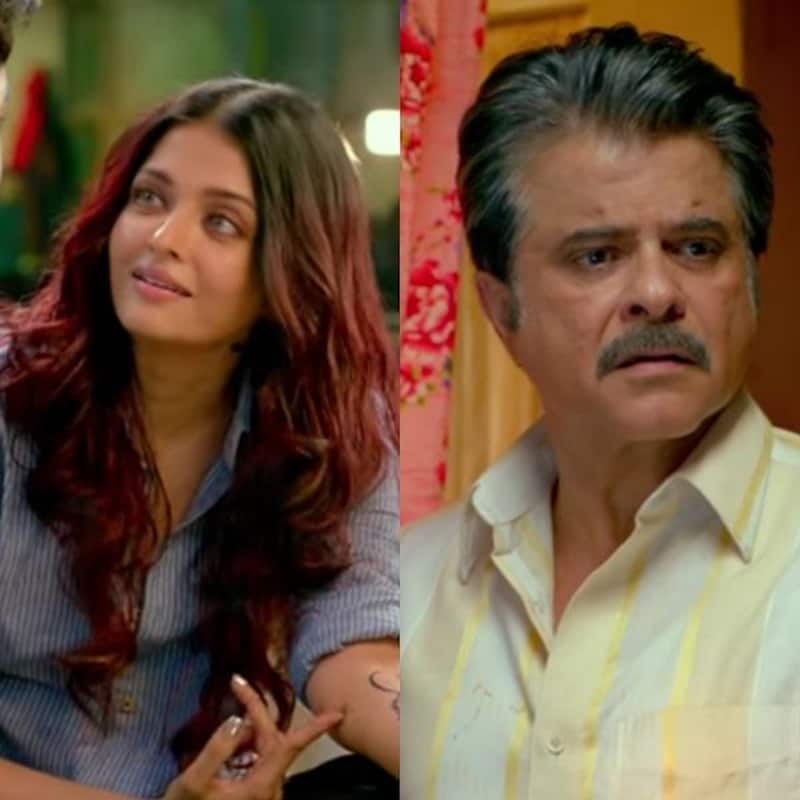 In 2017, one movie that moved everyone to tears was Advait Chanda's Secret Superstar. It featured an orthodox father crushing his daughter's dreams to be a singer. On the opposite end of this cinematic spectrum, lies Fanney Khan. The first trailer of the movie was dropped today and it looks like something that will draw audiences to the theatres. Anil Kapoor plays a taxi driver who moonlights as his small dingy housing society's best singer. His daughter pines to be a popular singer and the only two things coming her way are - society's outlook towards overweight folks and lack of any funding because she is from a middle-class background. Unlike Secret Superstar, her father would go to extreme lengths to ensure that she lives her dream. Also Read - Katrina Kaif, Priyanka Chopra, Ranveer Singh and more Bollywood actors who got accused of throwing tantrums while on flight

Fanney Khan trailer wraps up the emotional premise very well in the two and a half minutes footage. Along with that is also sets the more fun, vibrant and shady parallel plot into action. To fulfil his daughter's dream, Anil kidnaps Aishwarya Rai Bachchan, playing a popular singer, in hopes of extorting money. But anyone hoping to see the chemistry we saw in Humaara Dil Aapke Paas Hai, will be disappointed as the two actors share no romantic connection in this one. Anil is happily married to Divya Dutta in Fanney Khan. Though, there is an undertone of a romantic track between Aishwarya and Rajkummar Rao, Anil's accomplice. That seems interesting! Also Read - Salman Khan, Kareena Kapoor Khan, Malaika Arora and more: Bollywood celebs who got trolled for their age; called 'buddha', 'buddhi ghodi laal lagaam'

Fanney Khan is the remake of the Dutch comedy Everybody's Famous but gives a very good Indian spin to it. We have been bored to death by the plethora of songs that Bollywood has been producing over the past few years. But in Fanney Khan the usage of remade songs seems essential and to top that nicely pulled off. In the trailer alone we hear unique takes on popular songs like Jawaan Hai Mohabbat and Ye Jo Halka Halka Suroor Hai. Also Read - Raksha Bandhan 2022: Deepika Padukone's sister Anisha Padukone to Aishwarya Rai Bachchan's elder brother Aditya Rai – 14 celebrity siblings who have stayed away from limelight

Fanney Khan has been directed by Atul Manjrekar. The musical comedy is bankrolled under the banners of Rakeysh Omprakash Mehra Pictures and T-Series and is scheduled to release on August 3.