We are hopeful they will soon come together for a film. 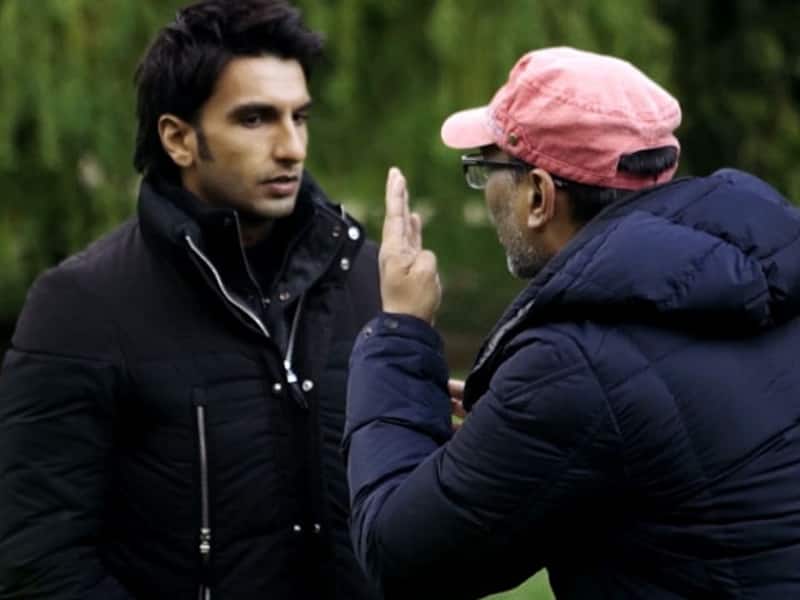 Rumours were rife that Ranveer Singh would soon sign his next with Aditya Chopra. Deccan Chronicle had quoted a source as saying, "Adi and Ranveer have met and extensively discussed their next film together. It will be a contemporary theme but not a sexually-charged film like Befikre. It will be more in the tradition of Yash Raj Films. Ranveer will play a lovable family guy, whom everyone from the daadi to the didi dotes on." But turns out that all of it were just baseless rumours. The makers have slammed the reports saying, "Yash Raj Films would like to categorically dismiss the report suggesting Aditya Chopra is directing his next with Ranveer Singh, as reported. As of today, Aditya Chopra has not finalised anything about his next directorial. He is immersed in all his productions for at least 1 more year before he begins thinking/planning his next." So that means there will be no Aditya-Ranveer collaboration in the coming days. Also Read - Shah Rukh Khan, Disha Patani, Ranveer Singh and more: Bollywood actors and their lesser-known siblings

We would definitely love to see them working together in a film. Whatever may be the outcome of Befikre, they made for a great team. Also, Ranveer has immense respect for Aditya Chopra and we are positive they will soon come up with a great film. There are also other reasons why a film with both of them together seems difficult. Ranveer is really busy for the next few years. He is presently shooting Gully Boy, after which he will move on to Simmba which will be followed by '83. And as YRF's statement suggests, the filmmaker, too, is quite busy with his production ventures.

Also Read - Ahead of Ranveer Singh in Cirkus, list of Varun Dhawan, Kangana Ranaut and other actors who did double roles and their box office collections

But then again a DDLJ-like love story, with Ranveer in the lead and Chopra on the director's chair, sounds like a tempting proposition! Doesn't it? Also Read - From Deepika Padukone-Ranveer Singh to Alia Bhatt-Ranbir Kapoor: 6 Bollywood couples who are very passionate kissers in real life