Farhan Akhtar is scheduled to release on September 15. 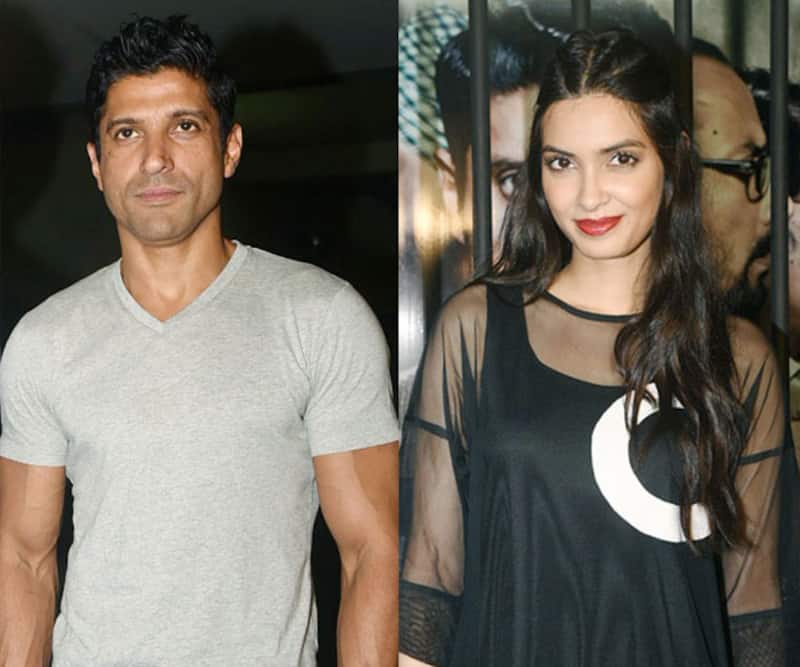 One of the big Bollywood releases of this week happens to Lucknow Central. Directed by Ranjit Tiwari and co-produced by Nikhil Advani, the movie is based on a real life incident, that also inspired last month's Qaidi Band. Farhan Akhtar plays the lead in the movie, playing a convict in the Lucknow Central jail and looking for a way to escape from there. To facilitate his escape plan, he forms a band with four other prisoners, played by Gippy Grewal, Rajesh Sharma, Deepak Dobriyal and Inaamulhaq. Also Read - Priyanka Chopra and bestie Lilly Singh enjoy Diljit Dosanjh's concert in LA; soak in all the Punjabi vibes as ladies dance to his tunes [WATCH]

Farhan Akhtar and Diana Penty who played the female lead in the movie, held a special screening of Lucknow Central for their friends and close acquaintances. Among the attendees were the co-producer Nikhil Advani, director Nishikant Kamat, actor Prem Chopra, Ravi Kissen (who has an important role in the movie), Salim Khan along with wife Helen, Mini Mathur, and others. Here are pics from the special screening... Also Read - Hrithik Roshan to Shraddha Kapoor: These 5 Bollywood actors are adventure junkies; here's proof! 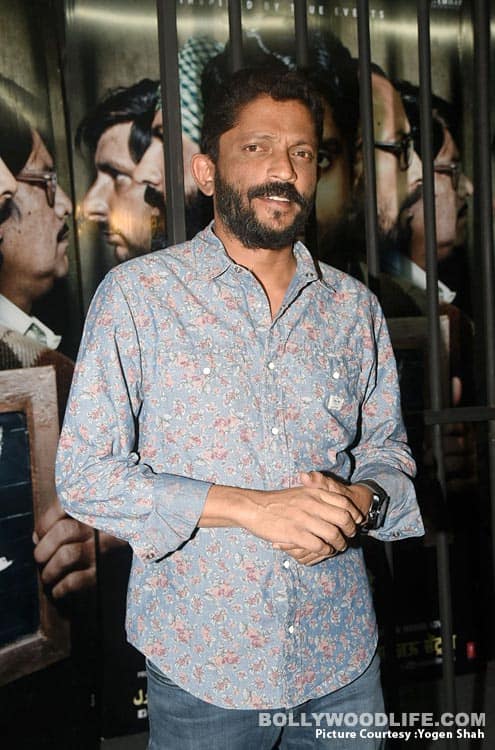 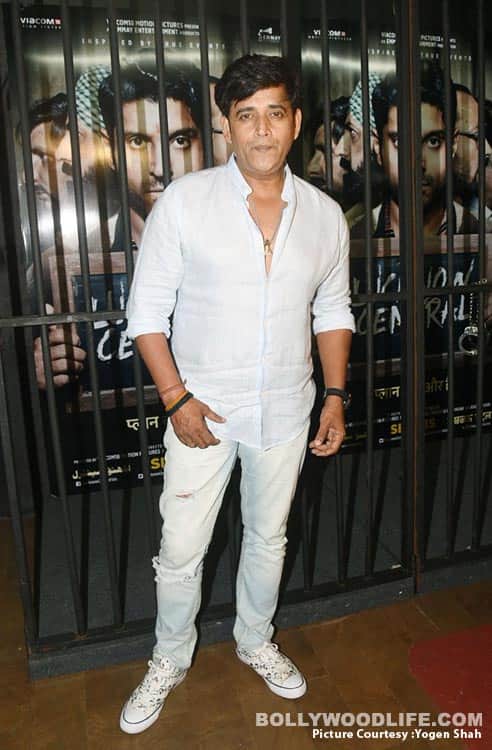 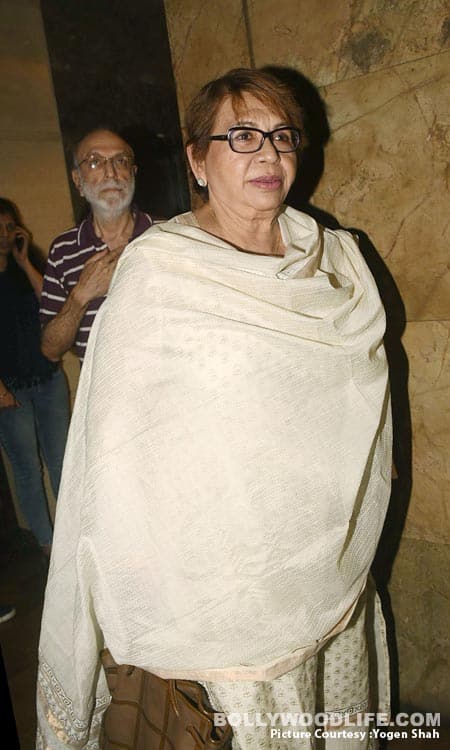 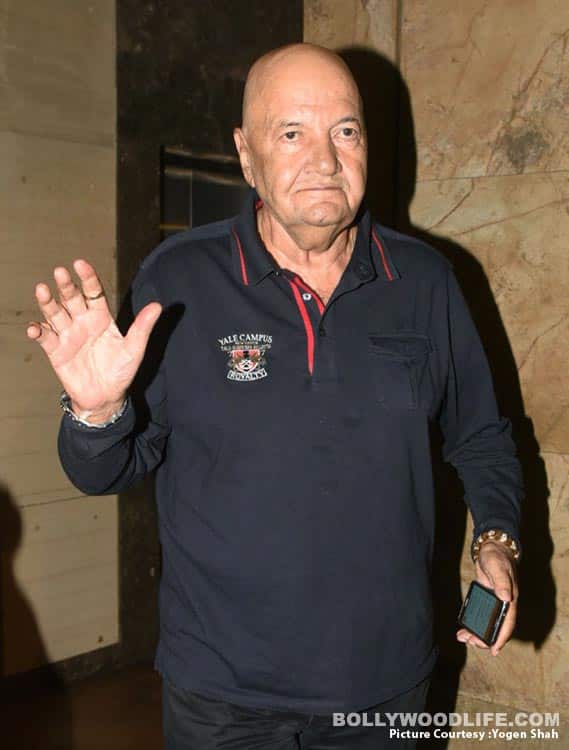 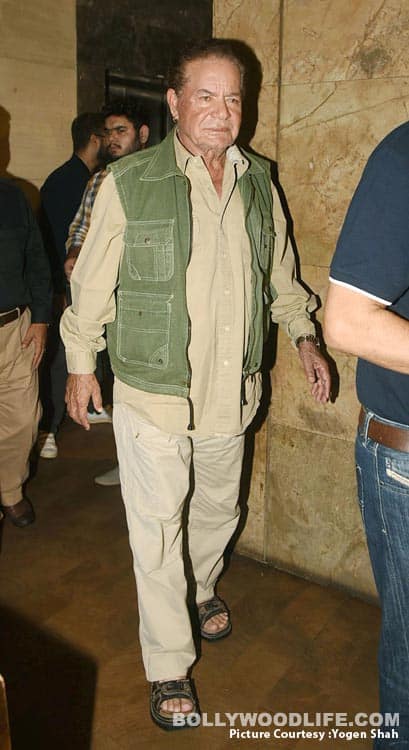 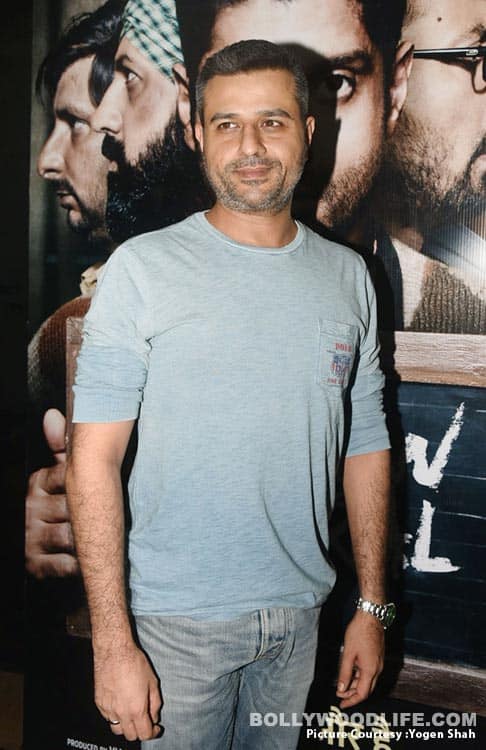 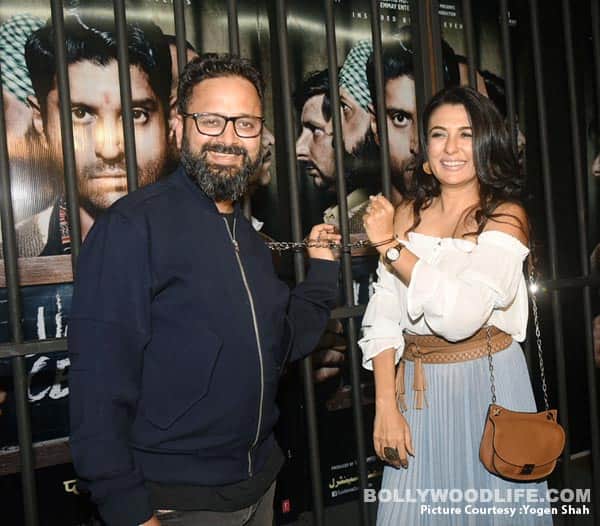 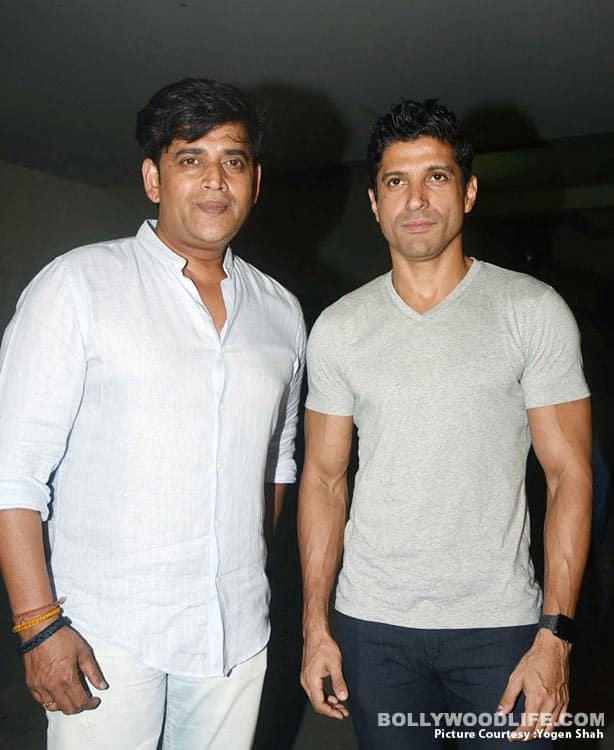 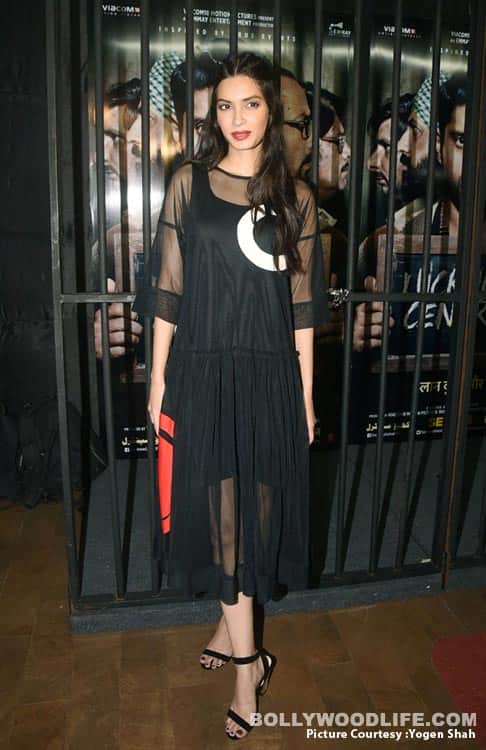 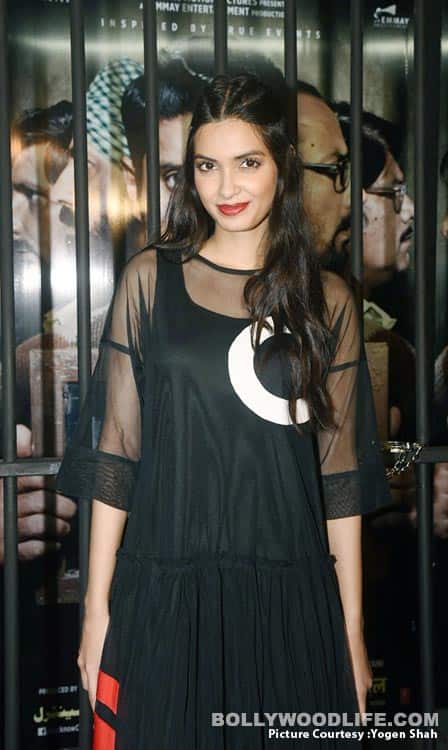 Apart from the above-mentioned stars, Lucknow Central also stars Ronit Roy and Manoj Tiwari. Recently in an Exclusive Intereview to BollywoodLife, Farhan Akhtar had spoken about how audiences are accepting movies with good content than pure star-vehicles He had said, “We love our own stars. The fact that we love our own stars has allowed this industry to be strong as it is. It’s not gonna go away. I feel every generation has there own stars, there were stars before us, there will be stars after us, that’s bound to happen. Right now there is a nice focus on people wanting to be engaged by good content and we should celebrate that instead of being upset by it or threatened by it. That’s what we are here to do. We are here to actually entertain you and engage you. If that’s what the audience is very categorically telling us that’s what they want then we should pay attention to it and we should give them want they want."

Farhan Akhtar is scheduled to release on September 15.