Nawazuddin Siddiqui and Sanya Malhotra's Photograph is releasing this week. The film is a unique love story between a young girl, Miloni and a photographer who works in the Gateway Of India, Mumbai. Farhan Akhtar was spotted at the screening with girlfriend, Shibani Dandekar. Even his dad, Javed Akhtar and Shabana Azmi was there. Others included Vidya Balan, Siddharth Roy Kapur, Pooja Hegde, Aditi Rao Hydari and Tamannaah. Actor Vijay Verma who played Moeen in Gully Boy was also seen posing with Sanya Malhotra and Tamannaah. Radhika Madan who was Sanya's co-star in Pataakha also came to watch the film. Leading man Nawazuddin Siddiqui was not to be seen. 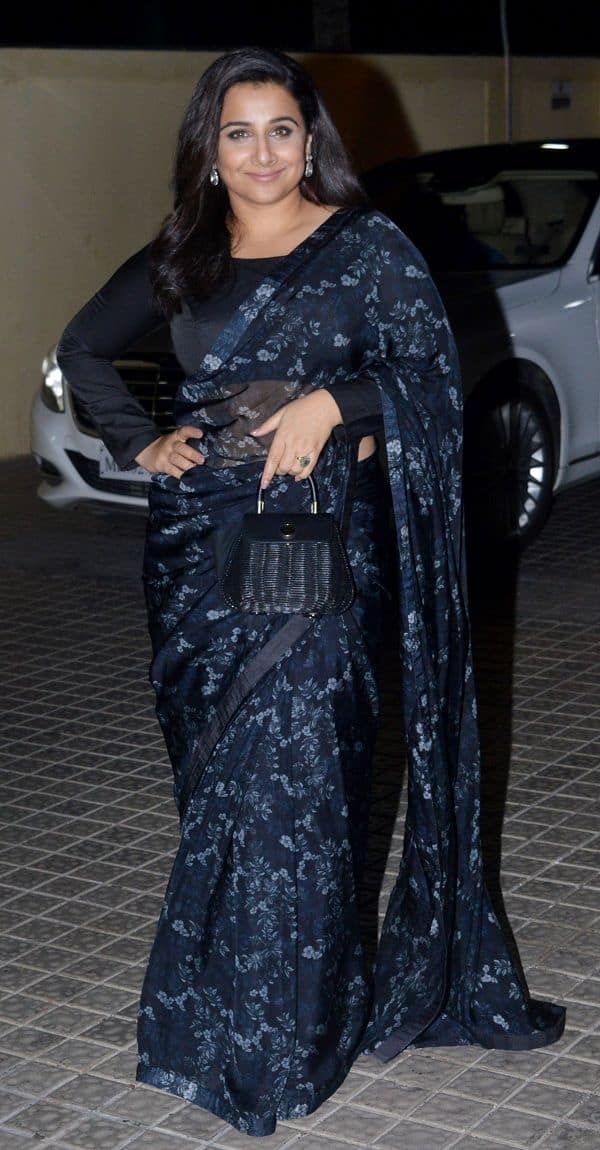 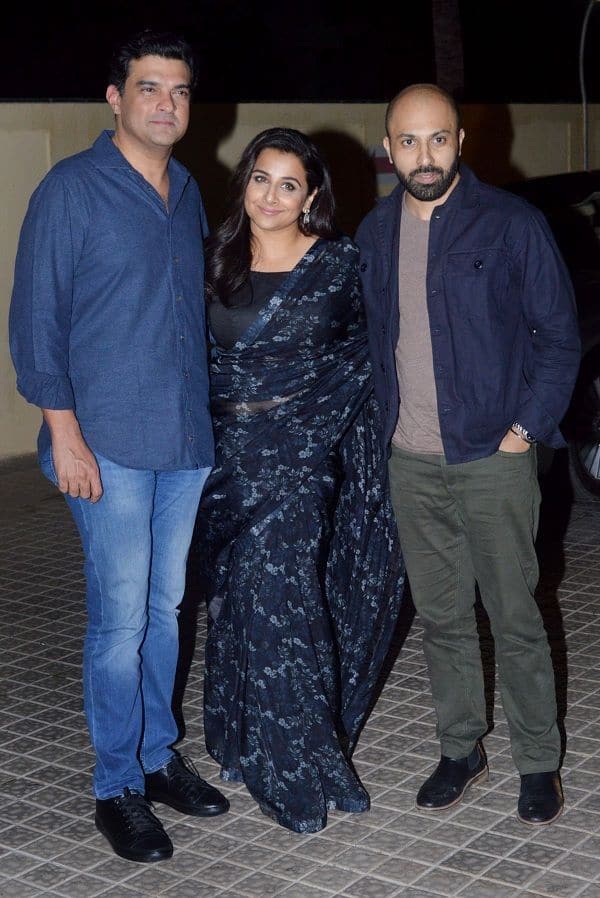 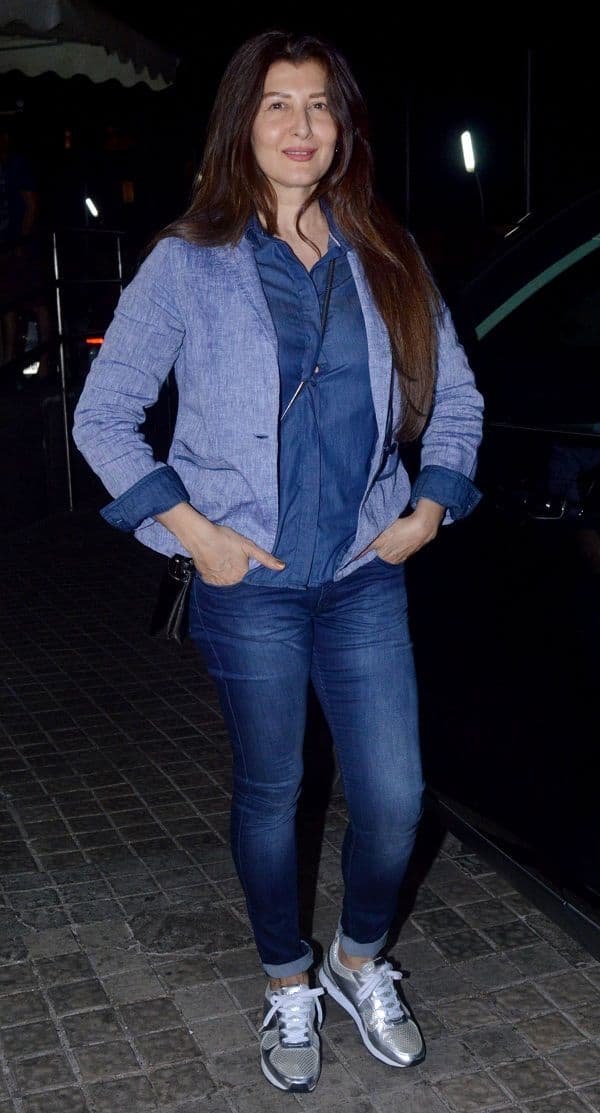 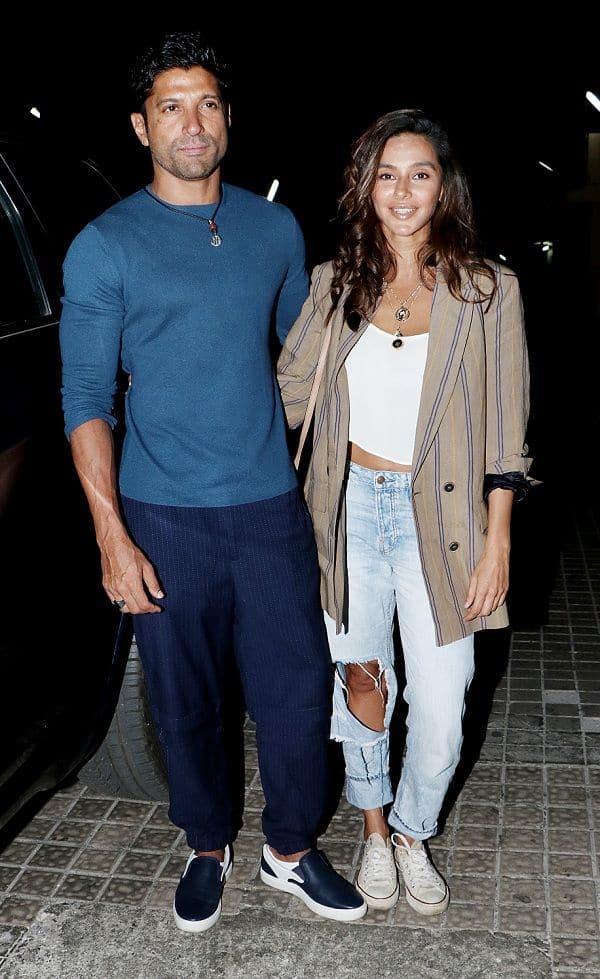 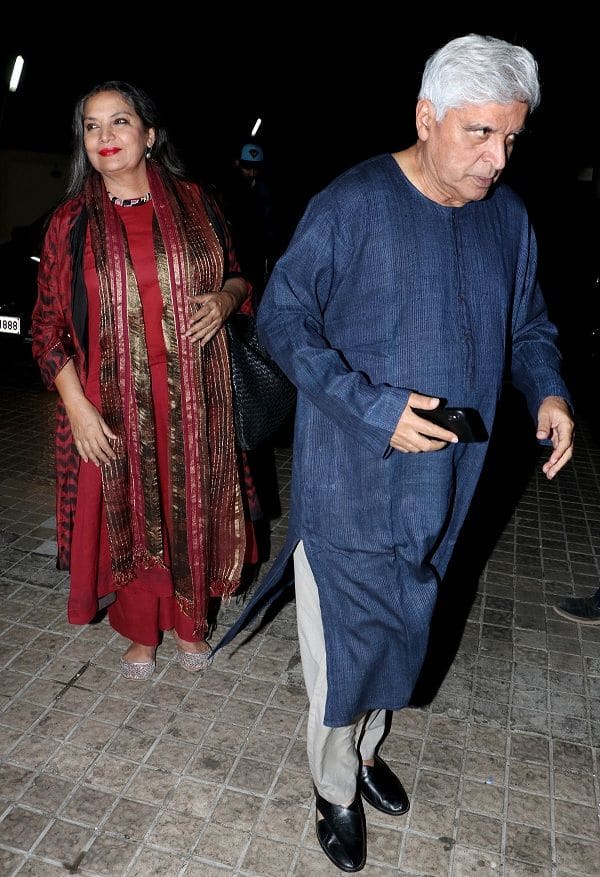 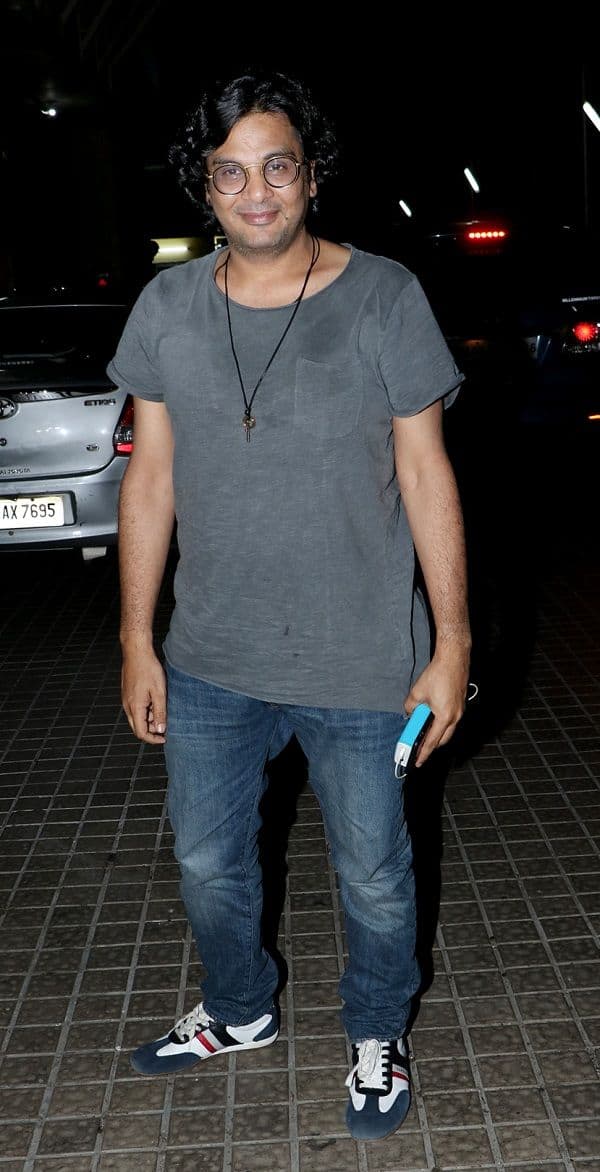 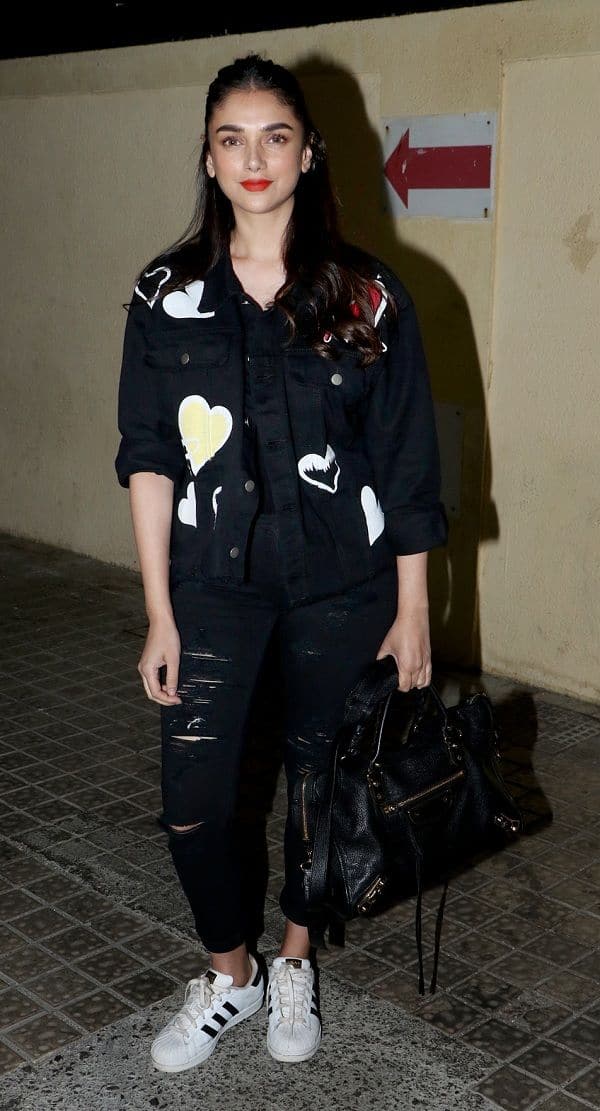 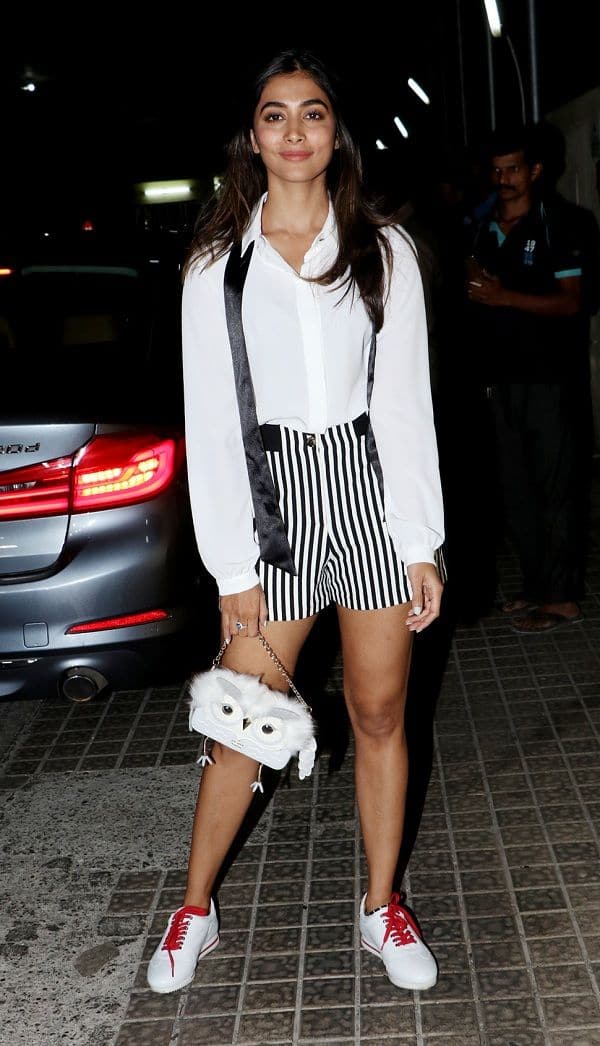 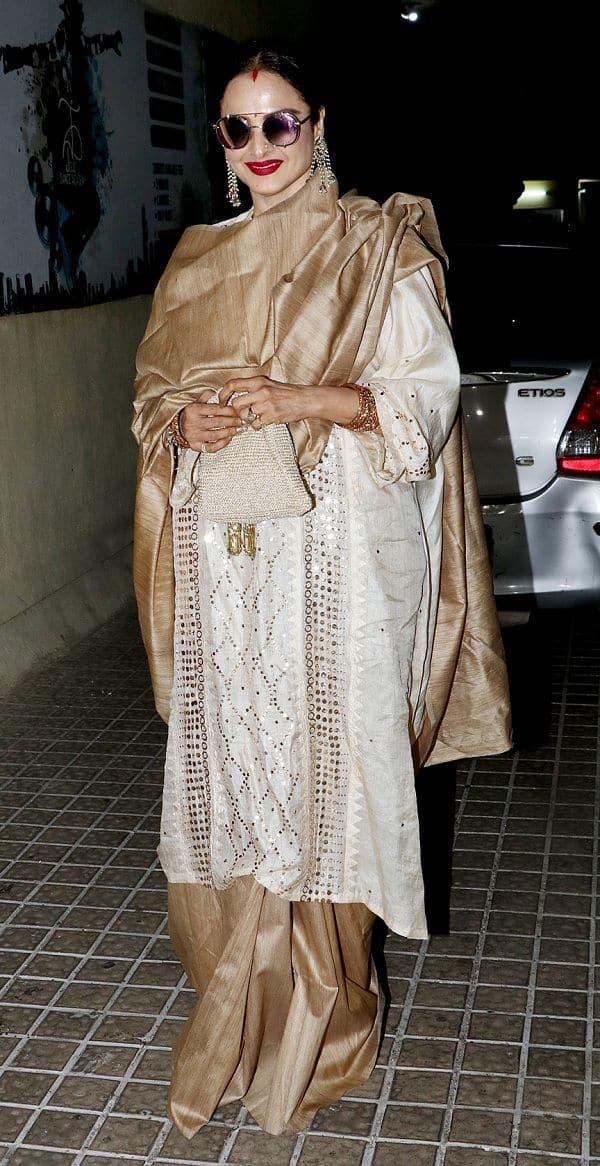 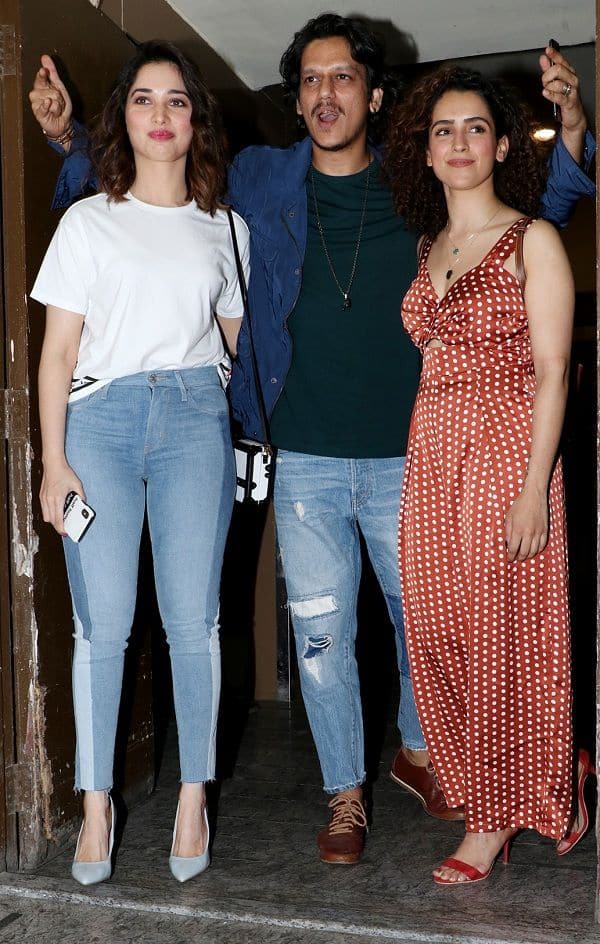 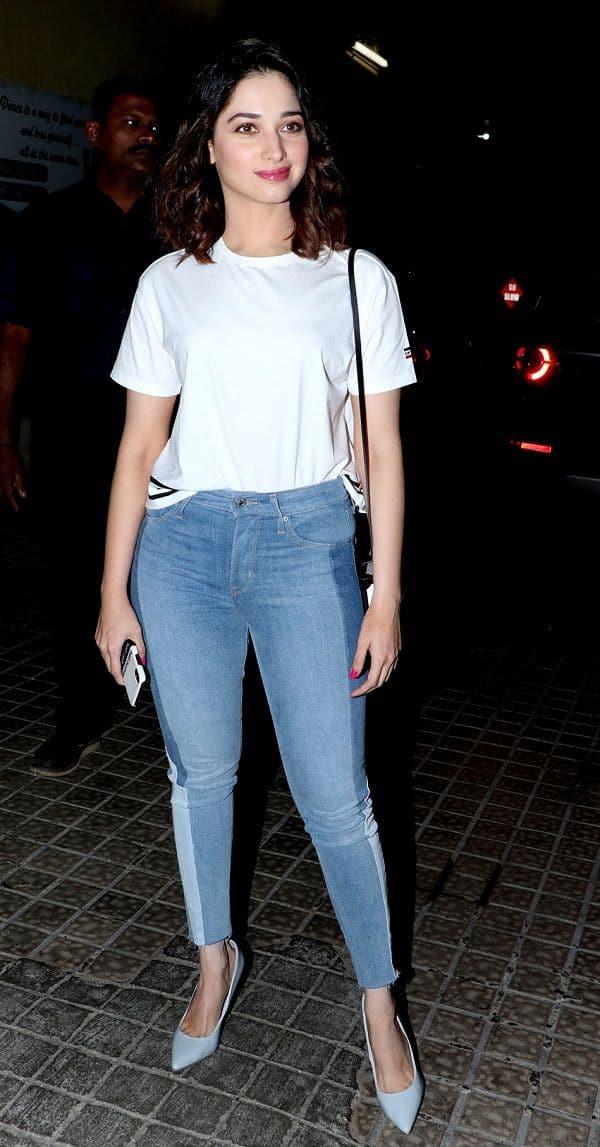 Vidya Balan came straight from a photoshoot in Versova. Farhan and Shibani have gone public with their relationship and it's obvious that they might marry soon. A few days back, we saw her bonding with Adhuna Bhabani, Farhan's ex- wife. She gets along well with his daughters too. Also Read - These intimate photos of Farhan Akhtar and Shibani Dandekar are too hot to handle

Photograph is directed by Ritesh Batra who made the much-acclaimed Lunch Box. The film was screened at the Berlinale where it got a great response from the crowds. A few days back, Nawaz said that he would love to click Kareena Kapoor Khan's pictures as she is extremely beautiful. He said he feels she poses very well too. Stay tuned to BL for more scoops and updates!