You will be stunned by Farhan Akhtar's Dawood Ibrahim avatar in Arjun Rampal's Daddy... 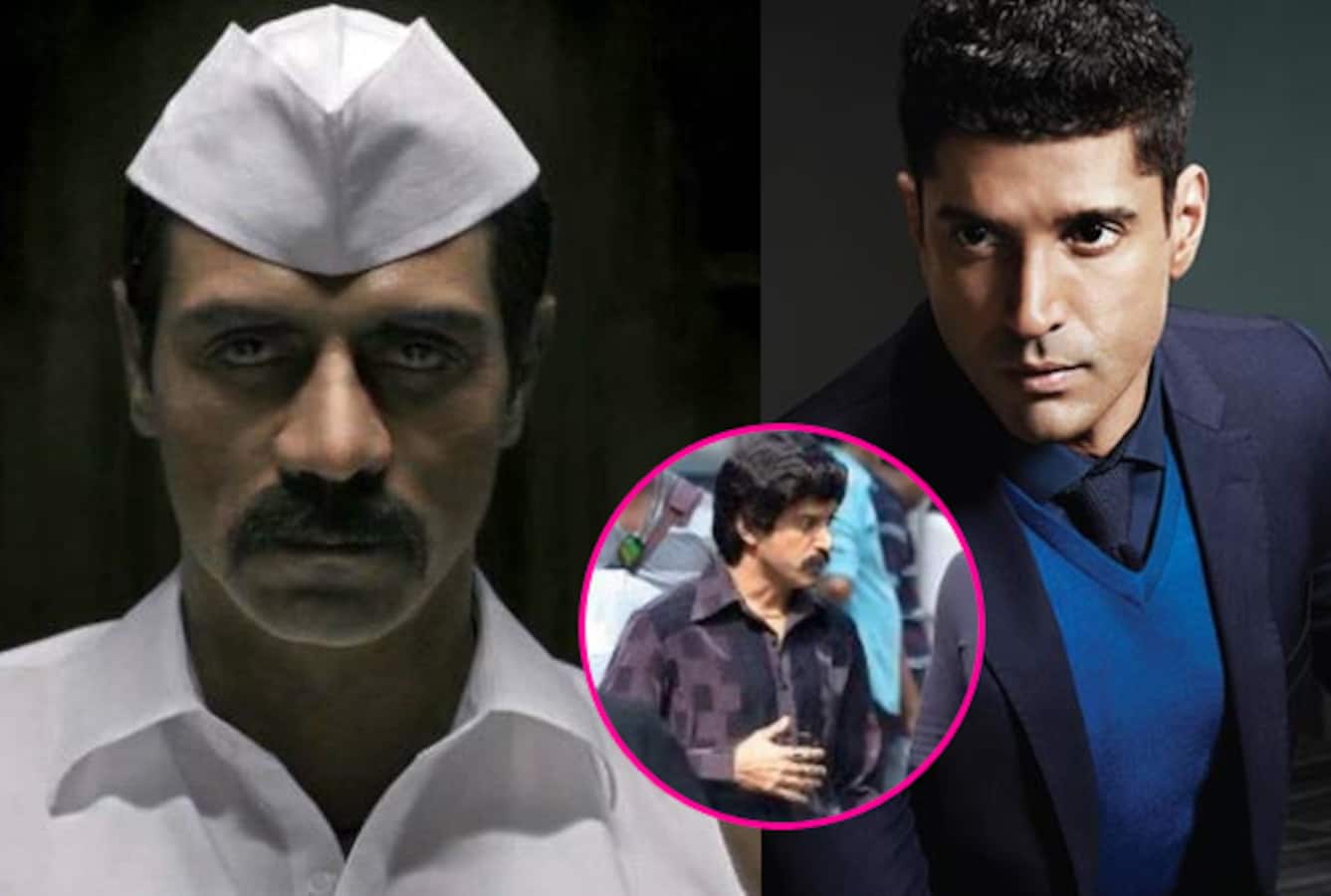 Farhan Akhtar is all set to leave you stunned when he appears in Arjun Rampal's Daddy. The actor will play one of the most feared underworld dons, Dawood Ibrahim in the movie. For those of you who don't know, Daddy tells the tale of Indian gangster - Arun Gawli, played by Arjun Rampal. Back in the day, Arun Gawli and Dawood Ibrahim were big rivals, so get ready for an interesting intellectual and physical warfare between Arjun and Farhan in the movie. What makes it more interesting is the fact that both the actors are buddies in real life. So how they perform as rivals on the big screen is something to watch out for. From what we hear, both Farhan and Arjun have delivered stunning performances and you will be surprised completely by the former's Dawood act. Also Read - Jee Le Zaraa: Alia Bhatt and Katrina Kaif spotted leaving Zoya Akhtar's house; here's how fans reacted [Watch Video]

We had seen pictures of Farhan shooting for the film in the disguise of Dawood Ibrahim and his look is really intriguing. We wonder how Siddhant Kapoor, who plays Dawood in Haseena Parkar's biopic, matches up to Farhan's act. Anyway, how excited are you to see Farhan as Dawood in Arjun Rampal's Daddy? Share with us your thoughts in the comments section below! (ALSO READ - Farhan Akhtar on abolishment of triple talaq: An archaic practice that needs to go) Also Read - Bigg Boss 16 star Abdu Rozik, Neha Sharma, Farhan Akhtar and more Bollywood celebs AWKWARD pictures will make you go ROFL

After Rock On and Rock On 2, this will be the third movie that will star Arjun and Farhan together in a movie. The duo shot for the movie earlier this year. And even though, Farhan's part is really important in Daddy, it is not that big in terms of screen space. Anyway, stay tuned to BollywoodLife as we get you all the latest details about Arjun Rampal's Daddy right here... Also Read - Alia Bhatt talks about getting married and having baby Raha at the peak of her career, 'If you work hard, aapke paas kaam aayega'