Farhan Akhtar would like to get locked up with Hrithik Roshan in a Jail, here's why - watch exclusive video

Farhan Akhtar and Hrithik Roshan have worked together in Zindagi Milegi Na Dobara and Luck By Chance... 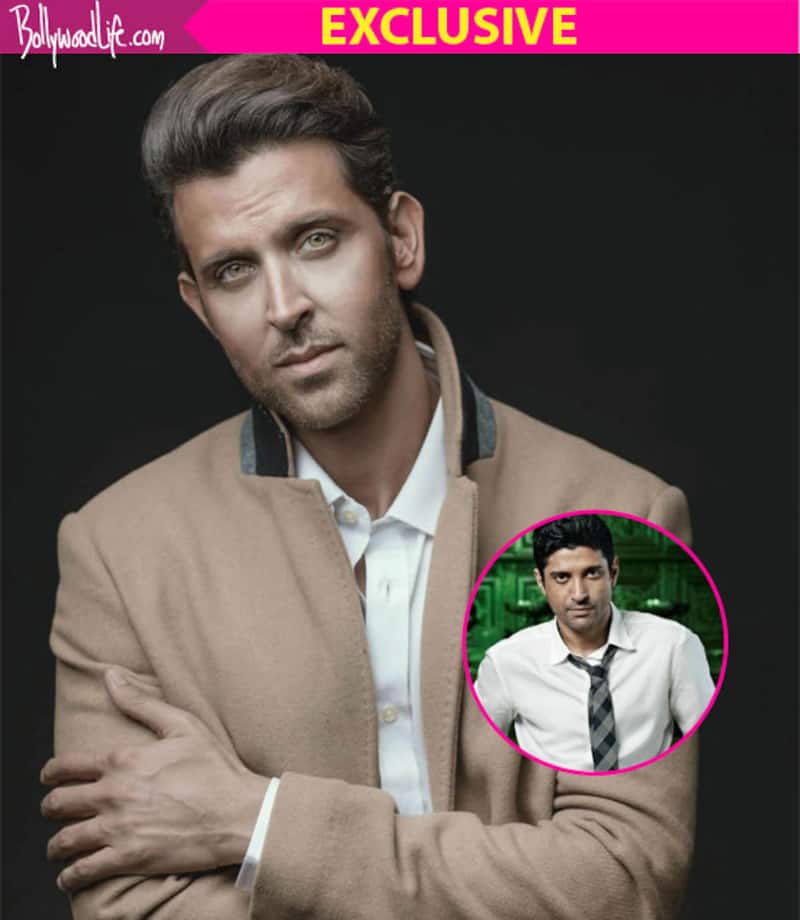 Farhan Akhtar is returning on the big screen with September 15, 2017 release Lucknow Central. So during the promotions of the film BollywoodLife caught up with the lead stars, Farhan Akhtar and Diana Penty. So we played a game of Teen Tigada with the lead stars and among other things they were asked about three actors they would like to get locked up in jail with...Both Farhan Akhtar and Diana Penty couldn't think of the three so Farhan requested if he can only name one because three will be bit too much. Farhan Akhtar then named Hrithik Roshan as the actor he'd like to get locked up in jail with. The reason he revealed for that was, "The actor I'd like to get locked up in jail with...Hrithik. We'll have a good laugh. And if we are there for long then at least we'll have good laugh." Also read: Farhan Akhtar on audience preferring content over stars: People want to see good content so we should celebrate that instead of being threatened by it - watch Exclusive video Also Read - Independence Day 2022: Shah Rukh Khan, Ajay Devgn, Ranveer Singh and more Bollywood stars who took us back to historical India in THESE movies

Apart from that when they were asked about three things he'd like to take to jail. For this Farhan had plenty of options. When I told him that he was supposed to name only three, he was said he has plenty of things in mind. To which, Diana taunted him if he's checking in a hotel. Also Read - From Deepika Padukone to Hrithik Roshan: 5 Bollywood celebs who shot back at the media for invading their privacy

During the same interaction, when they were asked to play a game where if their co stars are jailed, what would they be jailed for. when I asked them about, Gippy Grewal, he said, “Gippy Grewal could go to jail for spitting water in my food.” However he later added, “In the film” Also read: Ronit Roy should go to JAIL for doing lots of retakes, say Farhan Akhtar and Diana Penty

When asked about Ronit Roy, Farhan asked Diana that she should answer this considering they shot for a lot of scenes. Diana was a bit reluctant in answering the question and in return asked Farhan that he should answer this. Farhan replied that he should be jailed for doing a lot of retakes. Also read: Farhan Akhtar and Diana Penty talk about Lucknow Central's similarity with Qaidi Band - watch exclusive video