Fashion experts verdict: Aishwarya Rai Bachchan's look was a disaster while Sonam Kapoor looked like a princess on the red carpet at Cannes Film Festival 2016!

Bollywood divas Sonam Kapoor and Aishwarya Rai Bachchan created a stir last night on the red carpet at the Cannes Film Festival 2016 in their own way.

Bollywood divas Sonam Kapoor and Aishwarya Rai Bachchan created a stir last night on the red carpet at the Cannes Film Festival 2016 in their own way. Sonam looked breath-taking in her custom Haute Couture carpet sweeping Ralph and Russo creation, while Aishwarya’s purple lip color came more as a shock than a pleasant surprise. Ash wore a beautiful floral Rami Kadi gown but her purple lip color didn’t go well with her attire. The former Miss World has been trolled on social media for her bold, risky attempt. On the other hand the Kapoor girl looked dreamy and regal; fashion designers can't stop gushing about her look. This will definitely be one of her memorable appearances at the Cannes. Also Read - 22 years of Hum Dil De Chuke Sanam: Here are 5 unknown facts about the Salman Khan-Aishwarya Rai-Ajay Devgn starrer that will BLOW YOUR MIND

So here's what we decided to do. Bollywoodlife exclusively got in touch with a few fashion designers to know their opinion and who who according to them, stole the show. Also Read - Trending Entertainment News Today – Salman Khan ignores Aishwarya Rai Bachchan as Hum Dil Chuke Sanam turns 22; The Undertaker challenges Akshay Kumar for a real rematch

Sonam was fantastic, she literally kicked the ball out of the buck, she actually even outdid the international celebrities. The outfit, hair and the make-up--everything was phenomenal. I would also like to emphasize that the makeup was so beautifully done; of course the outfit was grand beyond but if the make up would have gone wrong, everything would have fallen out of place.

Ash was not so good for me. I didn’t like the first day outfit, though the hair and make was really good, the blue eye makeup was really nice but it didn’t go at all with the outfit that day. The second day Elie Saab was nice, everything was in place, but the last day was just a disaster, the purple lip was crazy and unacceptable and considering someone as stunning like Aishwarya, she didn’t need so much of a gimmick. She could have just stood out, being her self.

Sonam was an absolute delight. Her whole look was grandeur. She looked like a princess. Hats-off to Rhea Kapoor for keeping everything in minimal. Sonam has always been a fashion icon and she lived up to it.

I didn’t like any Aishwarya Rai Bachchan's outfits. She was really playing it safe, Her Eeli Saab gown was good but nothing path-breaking. And her hair and makeup was terrible, it was a nightmare. Even worse that it had to happen to such a pretty face like Aishwarya Rai Bachchan. I would give Sonam 9 and half on 10 and Ash 5 and half.

Sonam stood out, I loved her white outfit. That is an exceptional statement to make. She has always been dressing up appropriately. I think Aishwarya's look was a little too experimental, I didn’t quite dig it too much. For me Sonam was perfect.

From Sonam we can always expect something really outstanding because she is an avid fashionista. I really loved her in the Rimzim Dadu sari, in fact even more than that white gown she wore. The Rimzim Dadu sari was really stunning, it was like a modern India look.

I personally loved Aishwarya’s gown and that lavender lip colour; I thought it was really nice. Generally Aishwarya plays it safe with her appearances. I read a lot of criticism on her look. Like, she's 40 and how could she have done this and all. so what? life doesn’t end at 40, age is just a number. I am glad she took this step at this age. It did create a shock value but she carried it off so well, I thought she was really outstanding.

Definitely Sonam for me did it. Overall the look was absolutely complete. Sonam is someone who everybody looks up to as a fashion icon already and you know it was really exciting to see her up her game from season to season.

Aishwarya was for me was too editorial. It was more editorial than red carpet, like it would have looked cooler on a magazine cover than in person. So Bollywoodlifers who would you pick Aishwarya or Sonam? 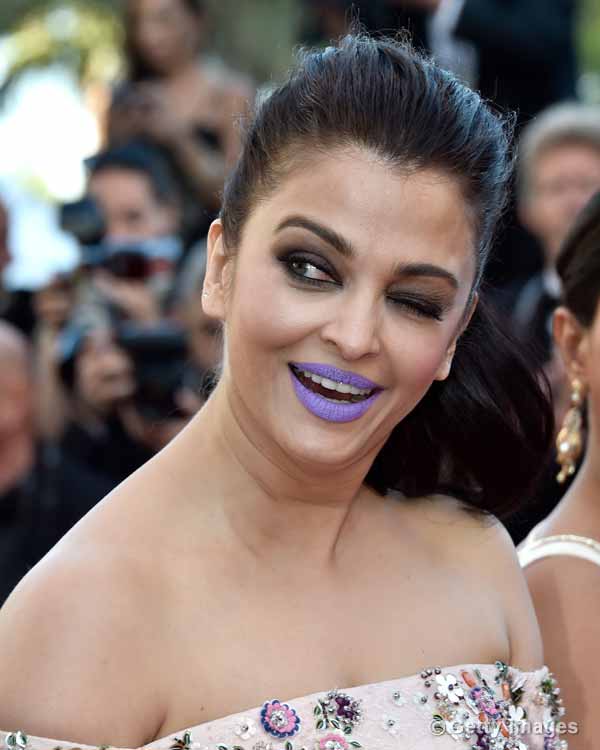 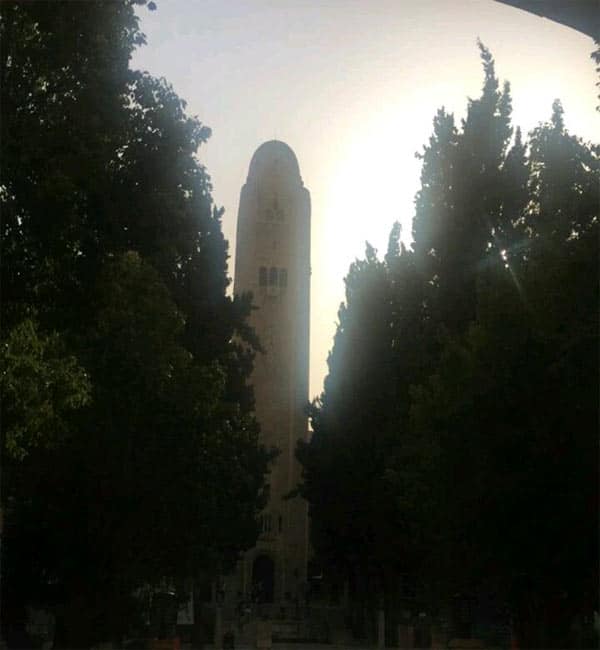 So Bollywoodlifers who would you pick Aishwarya or Sonam?