Fashion pick of the day: Varun Dhawan shows us how to wear pink, like a man!

Mentor Karan Johar certainly wasn’t kidding about his Student Of The Year, Varun Dhawan when he said, Varun is a quintessential filmi bachcha. Apart from his acting skills, Varun Dhawan has modelled himself as a dapper dude and pulling off some mean style moves with those anti-fits, clean cuts and regular street styles, all with equal aplomb. While we stress on the fact that men’s fashion is seriously underrated and boring, Varun Dhawan threw us a curveball with his sartorial game and bowled us over as he hobnobbed with his mentor Karan Johar and Saif Ali Khan at the IIFA press meet yesterday. Also Read - Bigg Boss 15 OTT: 5 Bollywood celebs we want to see in Karan Johar-hosted reality TV show

Stereotypically, the colour pink has always belonged to women. But here’s Varun Dhawan, a man on a mission to bend the gender rules, own and slay it in a signature style and panache with his close friend and ace designer Kunal Rawal. Also Read - Bigg Boss 15 OTT: Is THIS Guns Of Banaras actor the second confirmed contestant of the show? 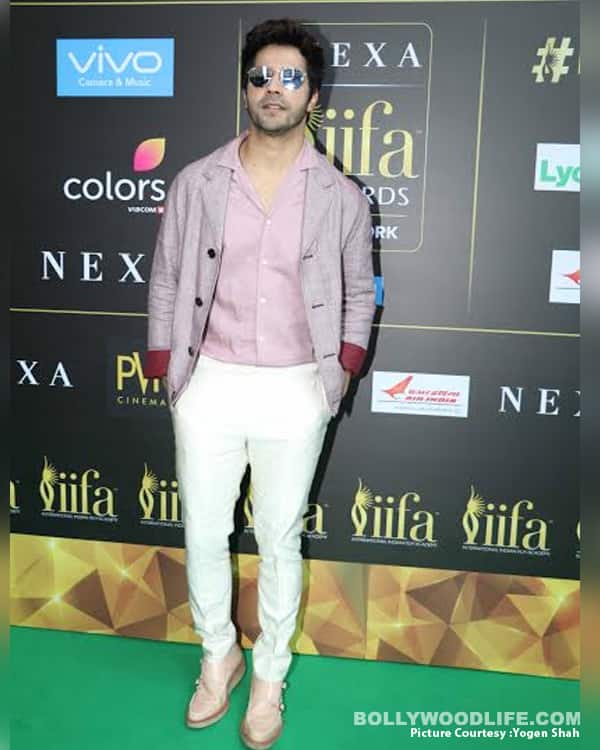 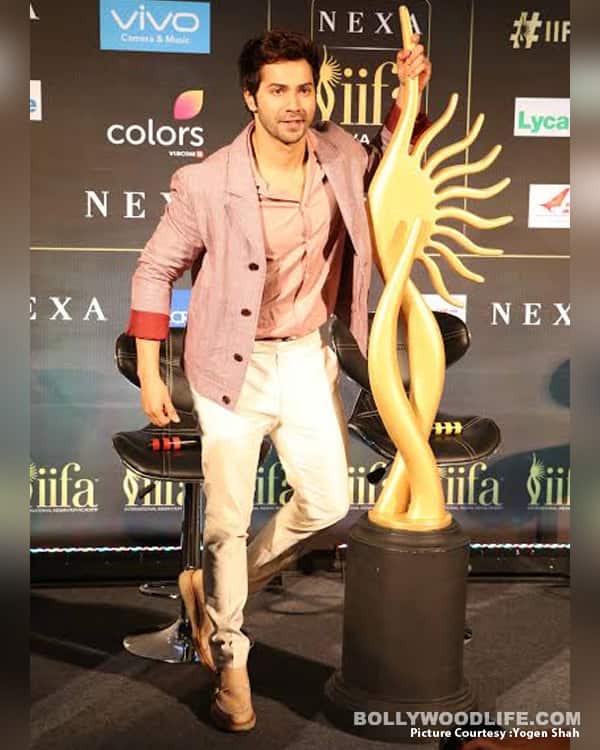 Cutting out a striking picture with his dapper demeanour, Varun Dhawan aced the summer style with his salmon coloured linen outfit. The colour pink has undergone a metamorphosis of sorts and now considered to be a colour of empowerment for men. 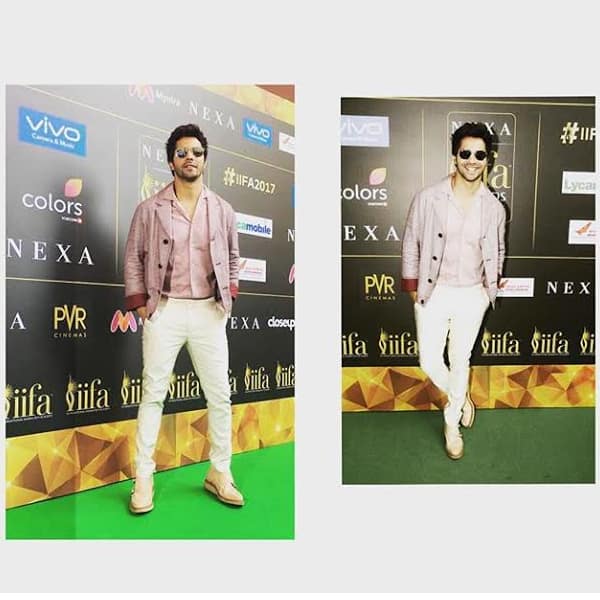 For his sartorial style game, Varun snags a perfect style score of 4.

On the professional front, Varun Dhawan is all set to embrace his comic side once again with Judwaa 2 in a double role this year. The film is a remake of Salman Khan’s Judwaa (1997).