A new release date has been decided upon for Bollywood movie Fighter. The Hrithik Roshan, Deepika Padukone, Anil Kapoor starrer, helmed by his War director, Siddharth Anand, will now arrive in 2024 on a big holiday weekend. 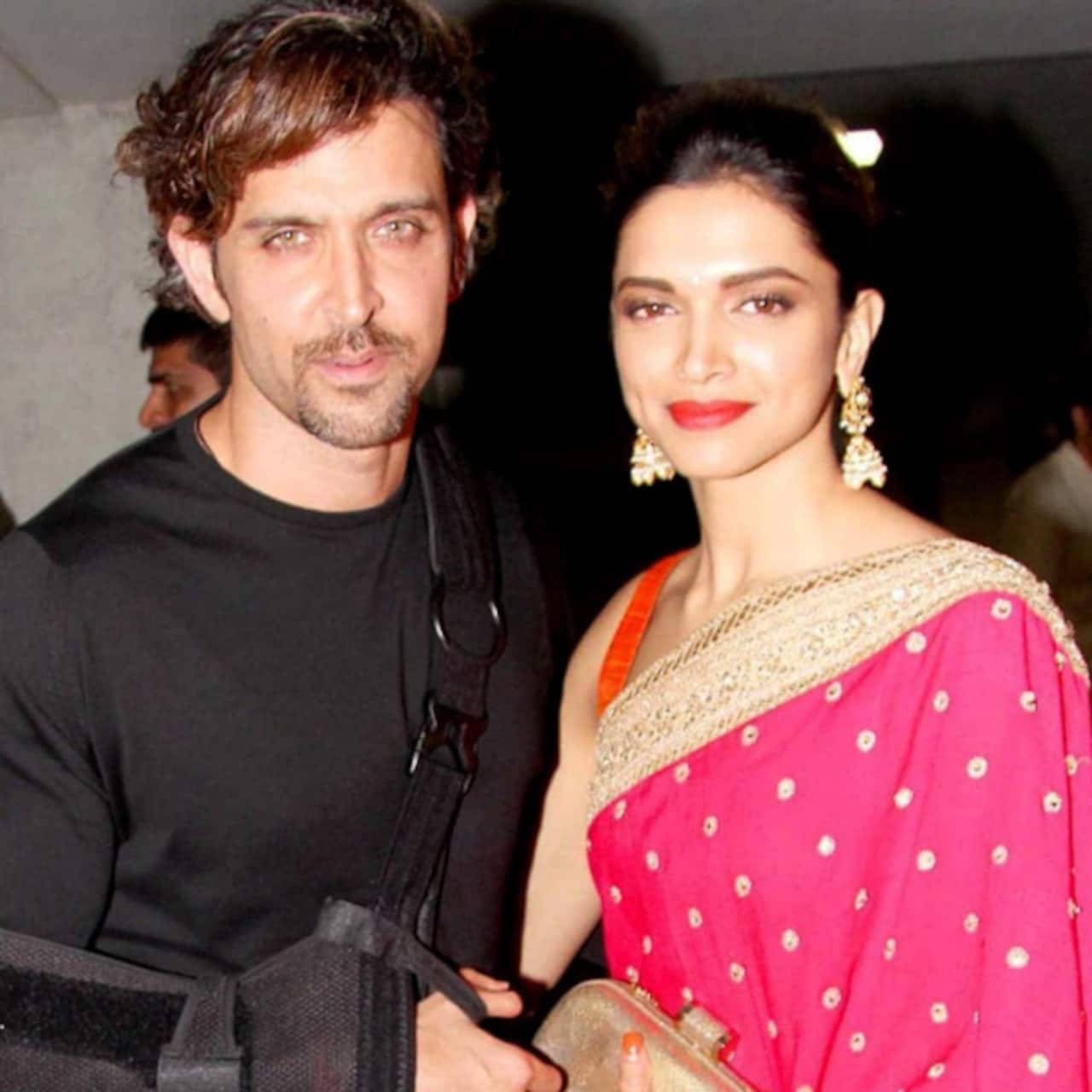 At long last, we have some development on the front of Fighter, starring Hrithik Roshan and Deepika Padukone. The movie, which was announced quite a while ago, has seen hardly any progress since then, with both Hrithik and Deepika as also Director Siddharth Anand getting occupied with other projects. However, it now looks like the team of Fighter movie, especially the aforementioned three names, are finally ready to reconvene over the film as a major Fighter update has just been declared by way of the latest news on the Fighter release date. No prizes for guessing that a big holiday weekend, given the caliber and stardom of the lead pair involved. Also Read - Pathaan star Deepika Padukone dons a long dress to the airport; netizens wonder why she is wearing a jhola [Watch]

So, when is Fighter releasing? Well, it's going to be quite a bit of a wait as Republic Day 2 years down the line, 25th January 2024, has been locked as the release date for the Hrithik Roshan and Deepika Padukone starrer, which also features veteran Anil Kapoor in a very important role. The Siddharth Anand directorial was earlier scheduled for release earlier this year in September, and was then shifted to Republic Day 2023, but with Deepika's own Pathaan with Shah Rukh Khan and John Abraham, arriving on 25th January 2023, and with Fighter yet to even go on floors, it's more than understandable that the team has scheduled the film for early 2024. Also Read - Hrithik Roshan REVEALS details about Fighter and Krrish 4; gives the perfect birthday return gift to fans

Taking to his official entertainment news Instagram handle, Hrithik Roshan himself made the announcement, with a new Fighter poster and a caption that read: “25th January 2024- see you at the theatres! #Fighter @deepikapadukone @anilskapoor #SiddharthAnand #JyotiDeshpande @ajit_andhare @mamtaanand10_10 @ramonchibb @ankupande @viacom18studios @marflix_pictures @vishaldadlani @shekharravjiani .” Check it out above... Though the wait is long, we're sure that Hrithik Roshan fans and Deepika Padukone fans would be very pleased to be provided at least something to look forward to. Also Read - Hrithik Roshan Birthday: Strict workout regime to No cheat meals; Check out Fighter star's incredible fitness journey [Watch Video]