The actor had been rehearsing very rigorously to get this act right...

The Superstar performed a scintillating act at the popular awards function...

We had revealed to you yesterday EXCLUSIVELY that Bollywood superstar Salman Khan was all set to perform a dhamakedaar act at the Filmfare Awards 2016. We had mentioned that he was going to dance on a medley of his popular songs from his biggest hits, right from the start of his career to his latest blockbuster, Prem Ratan Dhan Payo. We had also revealed how hard the actor was rehearsing to get this act right. And it seems the hard work that the superstar put in, actually paid off. Salman Khan took centre stage yesterday night and rocked the dance floor with his scintillating act. Also Read - Has Emraan Hashmi grown BIGGER BICEPS than Salman Khan for Tiger 3? View pics

Dressed in an all black look composed of a black short, black pant and a black coat, the superstar entered the stage from above on a wonderfully lit platform. He started the act by singing a few songs including Main Hoon Hero Tera. He then danced to a number of his popular tracks including Selfie Le Le Re with a group of kids and Prem Ratan Dhan Payo too. We were also stunning during the Prem Ratan Dhan Payo act, as Salman actually made fun of his own song when he placed figurines of Prem Chopra (Prem), Ratan Tata (Ratan), Money (Dhan), Amitabh Bachchan as Auro (Pa) and Honey Singh (Yo). Also Read - Happy Friendship Day 2021: From Salman Khan-Ajay Devgn-Sanjay Dutt to Suhana Khan-Ananya Panday-Shanaya Kapoor, these Bollywood stars redefined friendship beyond words – watch video

His act at the Filmfare Awards 2016 was really interesting and as always, his performance made you want to jump out of your seat and dance. He danced and sang very well before leaving the stage. Everybody, all the top stars and the audience, loved the performance and kept cheering for him. Check out some pictures of Salman's performance below and tell us what you think about it in the comments section below! Also Read - Friendship Day 2021: From Shah Rukh Khan-Salman Khan to Priyanka Chopra-Kareena Kapoor – 7 Bollywood BFFs who turned foes and then became friends again 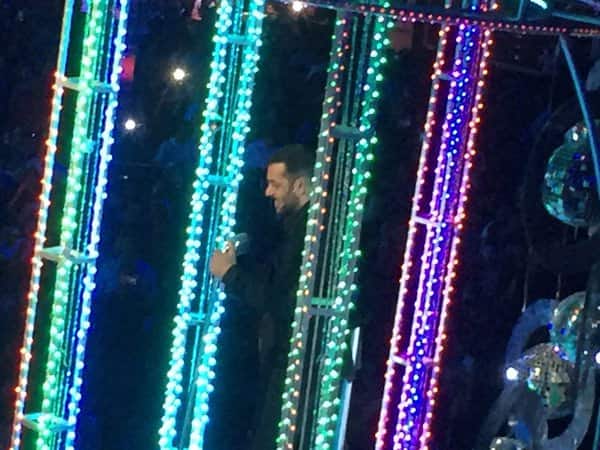 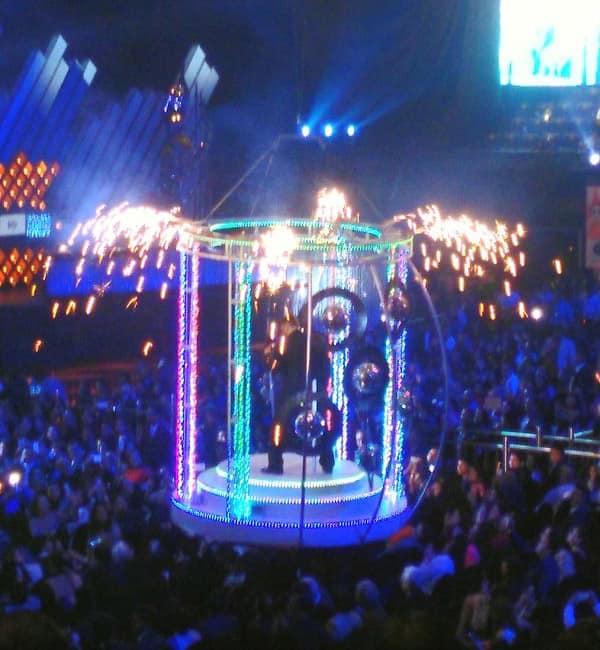 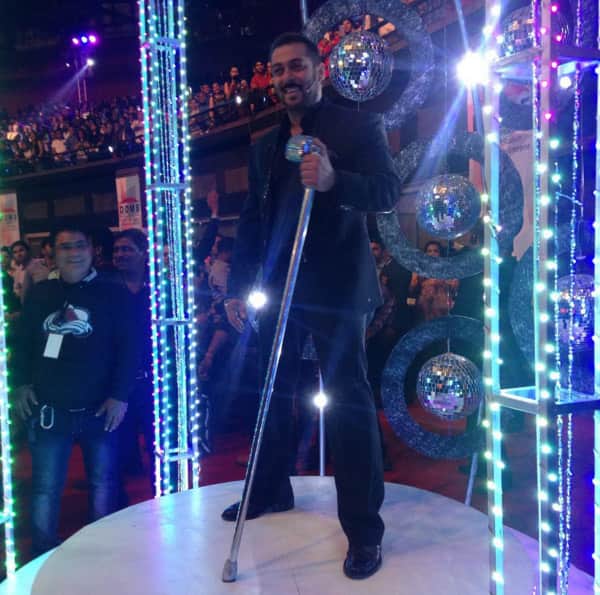 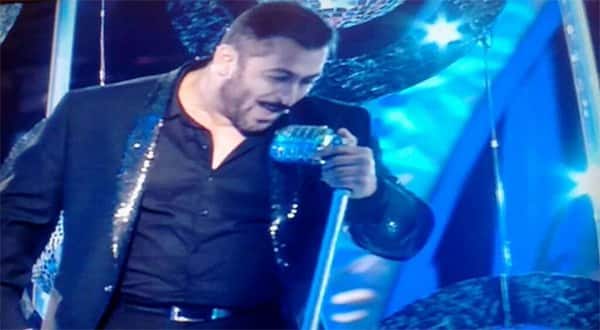 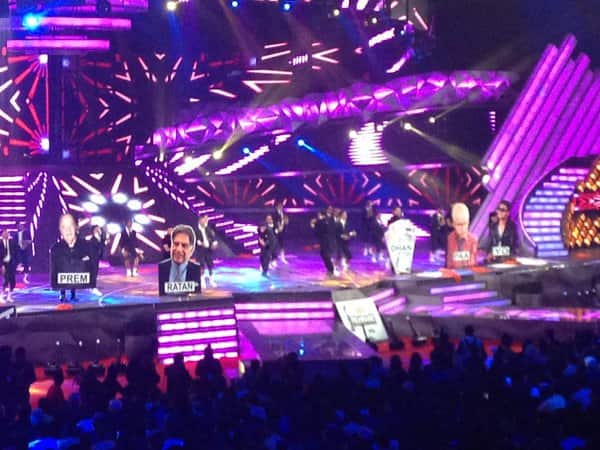