Check out the Worst Dressed celebs at the Filmfare Style & Glamour Awards 2017...

The who's and who of Bollywood arrived on the red carpet of Filmfare Style and Glamour Awards last night. With all A-listers present under the same roof the fashion police expected celebs to arrive in their glittering best. That was surely not the case this year. The tagline Style and Glamour truly lost it's essence as celebs failed to dress to impress. Shockingly the list this time includes divas like Katrina, Alia and Deepika Padukone who are often on the other side of the category. The B-town hunks on the red carpet too have failed to impress us by sticking to the basics. Also Read: Kareena Kapoor Khan, Hrithik Roshan, Manushi Chillar are dressed to kill at Filmfare Style and Glamour Awards 2017 – view pics
Katrina tried her hand at a different attire and has failed miserably. The actress was seen donning a creation by Jean Paul Gaultier's Spring 2017 couture collection. The dress which looks like two halves of another dress merged together fails to work for us. Deepika, on the other hand opted for a bold red number by Gauri & Nainika. While we are digging the look, there is too much going on there. DP would have made it to the best dressed list minus the bow or the frill towards the bottom of the dress. Alia Bhatt has majorly disappointed us with her floral mess. The young actress is one of the most stylish celebs in B-town and we wonder what was she thinking when she opted for this attire. Apart from the this trio, other B-town beauties like Sonakshi Sinha, Diana Penty, too have let the fashion police down. Amongst the Bollywood hunks, Shahid Kapoor's attempt at infusing the formal attire with casual doesn't seem to work for us. Check out the worst dressed celebs at the award show below: Also Read - After getting trolled for his 'old' and 'out of shape' look, Prabhas' new suave avatar goes viral 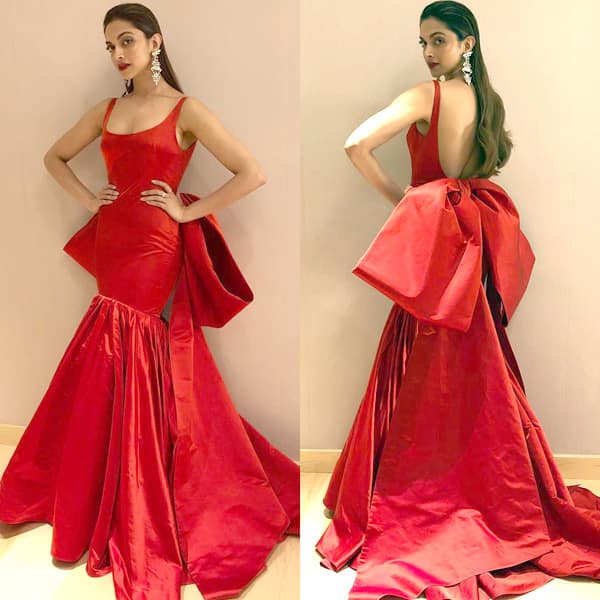 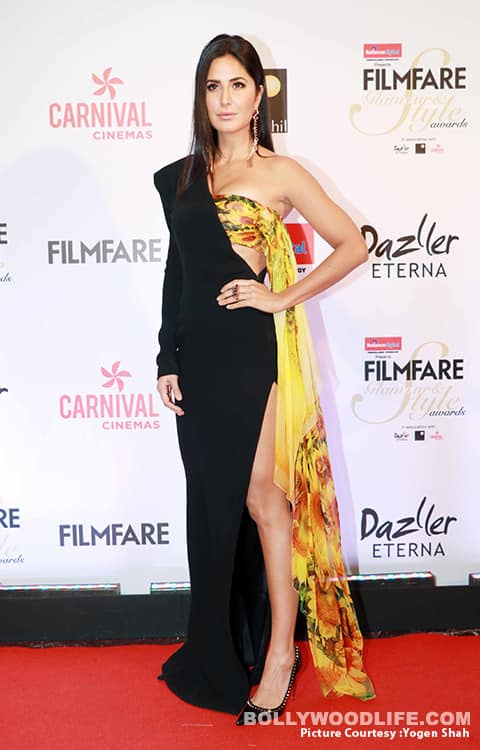 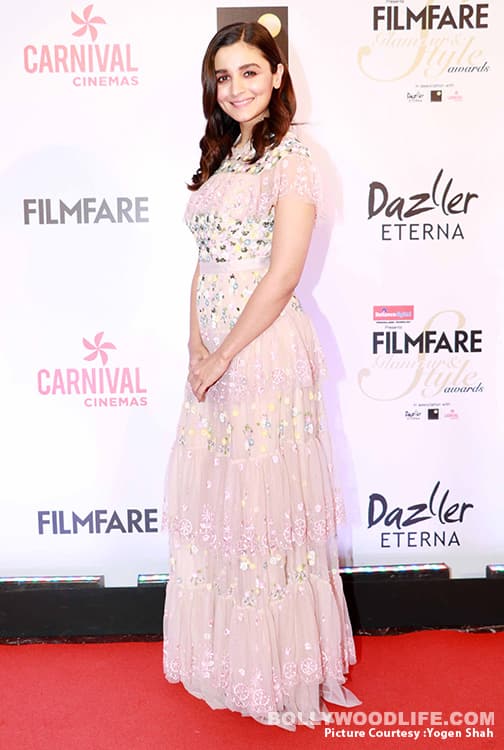 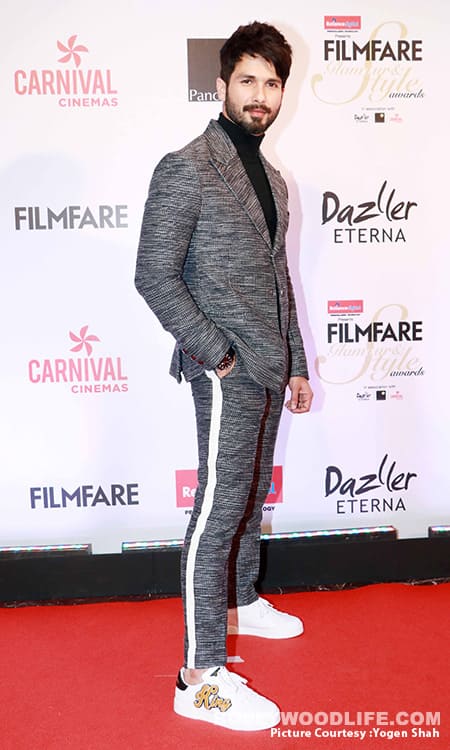 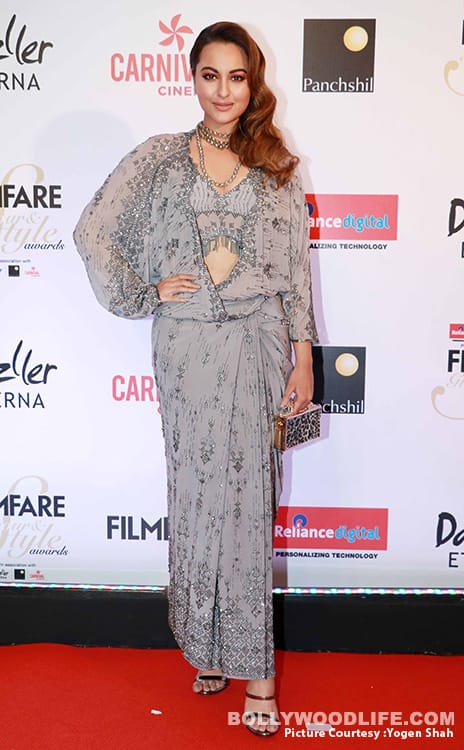 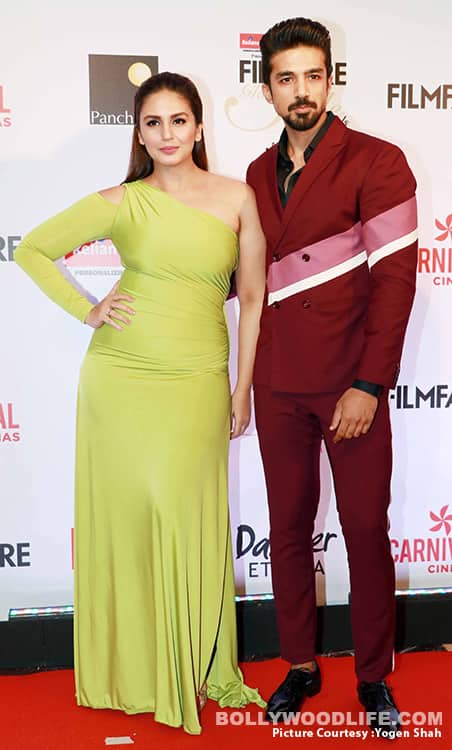 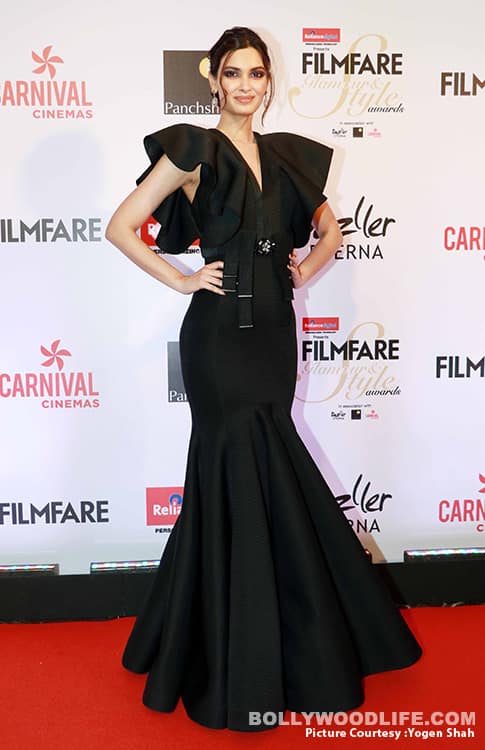 While this is not how we expected our celebs to step out for the award, there have a few which saved the night with their stunning attires. Comment below and tell us your views of the B-town celebs fashion choices for the night...