Surveen Chawla was present at the Filmfare Style and Glamour Awards 2019, where she flaunted her baby bump in a green outfit. The lady looked lovely in a high low gown dress with ruffles. She completed the look with minimal makeup and wavy hair. Surveen is due to deliver in April and is looking resplendent. A few days back, she also attended the naming ceremony of Ekta Kapoor's son Ravie. On the red carpet, Surveen was all smiles as she posed for the shutterbugs. She also showed off her dress in all its glory. The actress got married to Akshay Thakkar in 2015 but it became public knowledge after she shared pictures in December 2017. Also Read - WTF Wednesday: From Shama Sikander to Sri Reddy – their casting couch horrors continue to haunt the industry

In an interview, she told The Times of India, "I don't think actresses should wait. When I get a good film project, it is Akshay who says, 'Go for it'. That's what partnership is all about. Today, many actresses get married, have babies and make a comeback. The perception with married actresses is changing and it will change further in the future." Also Read - Bigg Boss 15: Parth Samthaan, Karan Singh Grover, Saumya Tandon – 25 celebrities who have been rejecting Salman Khan’s show every year 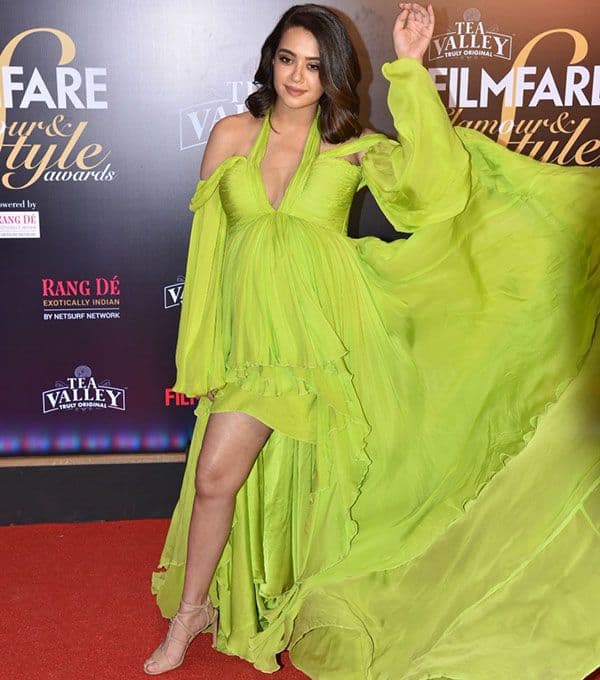 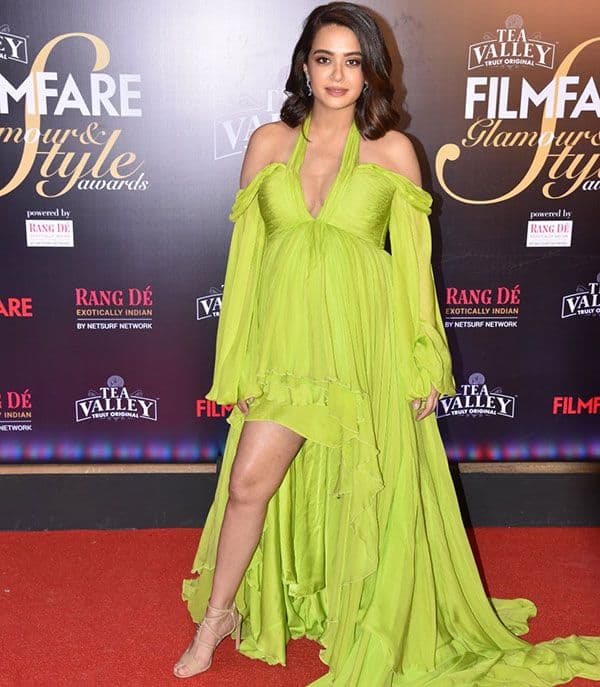 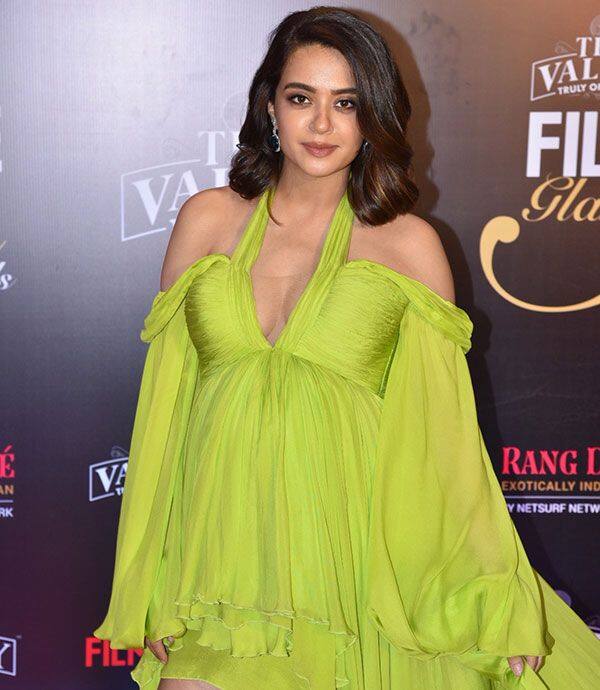 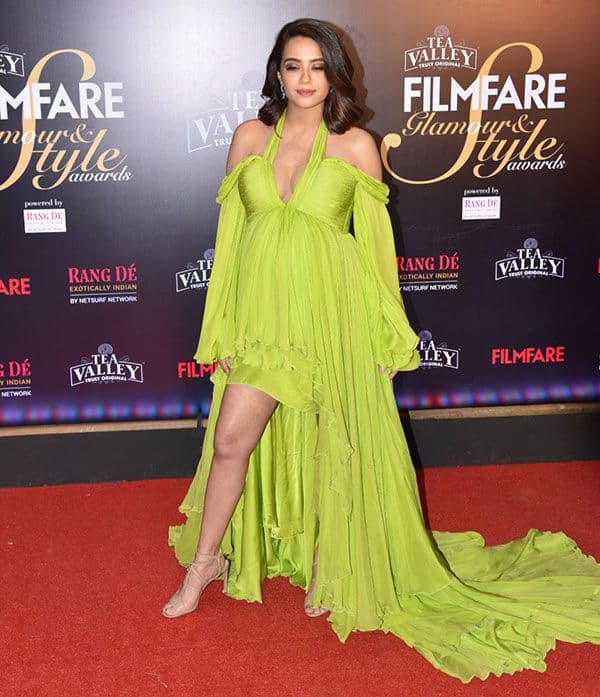 The actress' friends threw a baby shower bash on February 10, 2019, which was quite an affair. Gazala Shaikh Khan, Keerti Kelkar, Sharad Kelkar, Meghna, Bunny Sanghavi, Ishika, etc were present for the function. She looked damn pretty in her white and pink polka dotted dress. Stay tuned to BL for more scoops and updates!