Filmy Friday: As Sujeeth's Saaho hits the screens, we look at how South directors stormed the box office with their Hindi films

While we are hopeful for Sujeeth to make commercial Bollywood movies, we have a list of filmmakers from South who made it big in the Hindi cinema...

It's Saaho day! Prabhas and Shraddha Kapoor's action thriller has hit the screens and we are expecting the mega-budget entertainer to set new benchmarks at the ticket windows. Right from its first promo to the recent trailer, the magnum opus has received a thunderous response from the audience, and by looking at the Housefull status of cinema halls across the country, we are sure that this film will rewrite the records at the box office. Apart from Prabhas, this film will also be a game-changer for director Sujeeth as after the success of his debut Bollywood venture, he will be flooded with several offers. While we are hopeful for Sujeeth to make commercial Bollywood movies, we have a list of filmmakers from South who made it big in the Hindi cinema... Also Read - Trending Entertainment News Today – Prabhas, Amitabh Bachchan, Deepika Padukone's Project K goes on floors, Shilpa Shetty supports her husband Raj Kundra and more 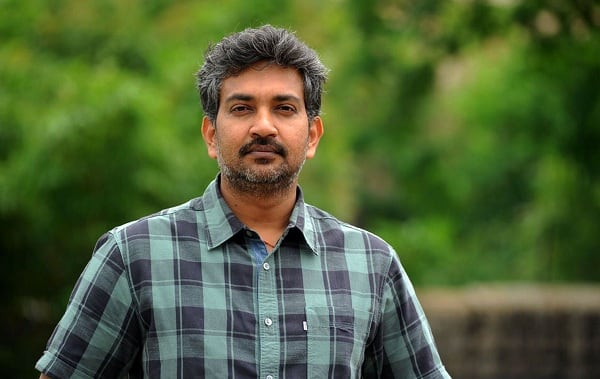 After the success of Baahubali: The Beginning, one name that gained popularity apart from Prabhas was of ace filmmaker SS Rajamouli. And when Baahubali: The Conclusion hit the screens, its Hindi version made a record which even Bollywood films failed to do. The film became the first and only to enter the Rs 500 crore club in the domestic market. With RRR coming next year, we are sure that SS Rajamouli will again shatter all the records at the ticket windows. Also Read - South News Weekly Rewind: First look motion poster of Suriya's Etharkkum Thunindhavan excites fans, Prabhas, Nani and Ravi Teja to groove with Jr NTR and Ram Charan in RRR and more 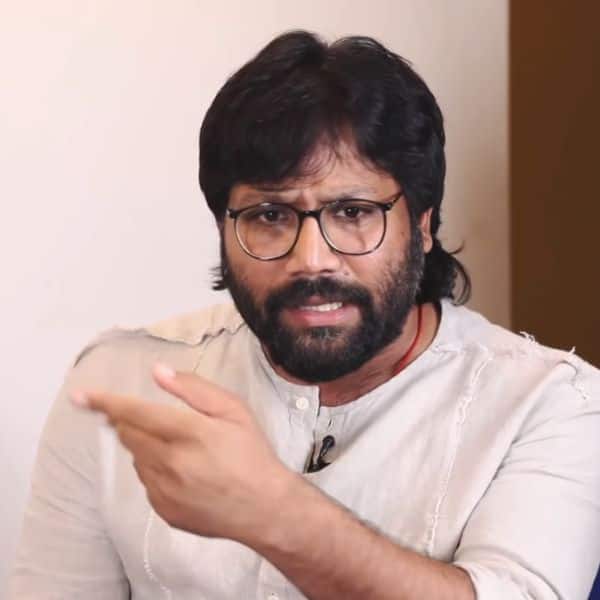 After Vijay Deverakonda's Arjun Reddy turned out to be a rage in Tollywood, director Sandeep Vanga decided to remake it in Hindi with Shahid Kapoor. While many of the industry experts and cinegoers criticised his decision as it might draw a comparison with the original, Sandeep made it and when Kabir Singh released, it surpassed all the expectations. With a collection of Rs 275 crore, Kabir Singh is currently the highest grosser of 2019. 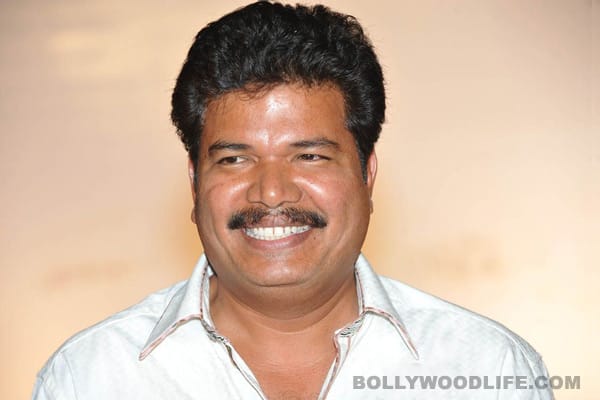 While the director has made a Bollywood film like Nayak, his dubbed versions of Hindustani, I, Jeans, Sivaji and Robot have worked better in the Hindi markets. But his last year venture 2.0, which was made on the humongous budget of Rs 600 crore turned out to be a pan India blockbuster and the superstardom of Akshay Kumar helped the film to perform well in the northern circuit too. With Indian 2, S Shankar and Kamal Haasan are set to recreate the magic again at the box office.