Filmy Friday: Before Chhichhore, Bollywood took us back to college days through these films

While you must be excited to watch Chhichhore in the theatres on September 6, we have shortlisted 5 films which will make you nostalgic about your teenage and college days

After showcasing the journey of Geeta and Babita Phogat in Dangal, filmmaker Nitesh Tiwari is all set to take us back to our college days with his upcoming flick Chhichhore. Featuring Sushant Singh Rajput and Shraddha Kapoor in main roles, the promo of the film has won the hearts of the audience as it perfectly captures the vibe and essence of the college campus and life of the students. While you must be excited to watch the film in the theatres on September 6, we have shortlisted 5 films which will make you nostalgic about your teenage and college days. Check them out... Also Read - From Shah Rukh Khan-Deepika Padukone to Salman Khan-Katrina Kaif: 5 superhit pairs who'll be reuniting on screen – view pics 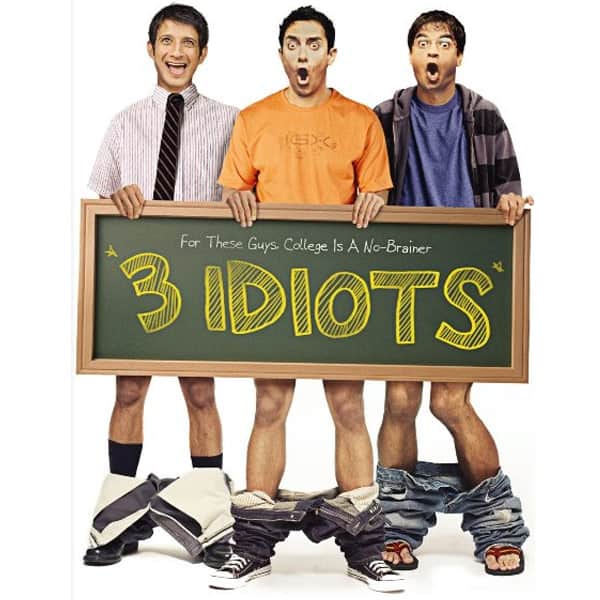 Rajkumar Hirani's film starring Aamir Khan, R Madhavan and Sharman Joshi showed the atmosphere of an engineering college in the most authentic way possible. The class acts from the lead cast and witty dialogues made this film an all-time-blockbuster. Also Read - Throwback: Anushka Sharma's FAILED audition for 3 Idiots can’t be missed – watch video 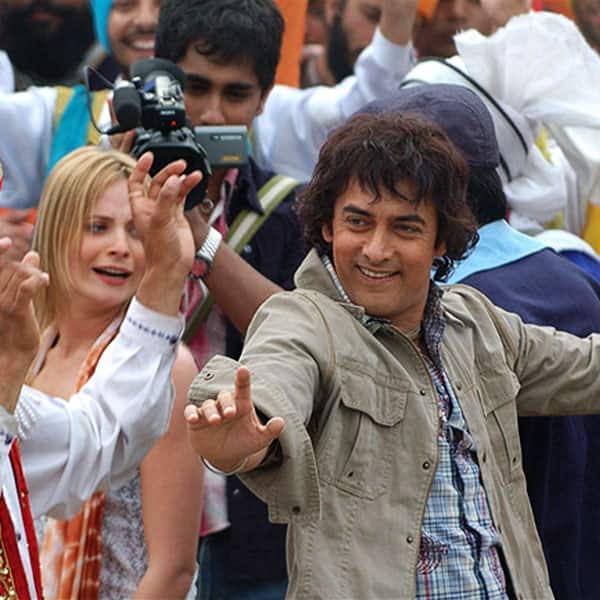 This is another Aamir Khan starrer in the list, Rang De Basanti, which again reminds us of our college gang that hangs out, has fun together and shares the bond of friendship that we cherish for life. The modern-day cult classic is definitely one of the films which can make a place in anyone's heart. 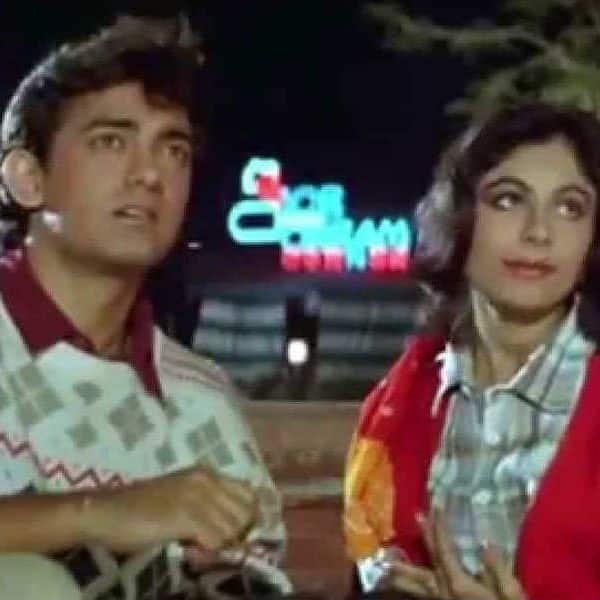 And once again an Aamir Khan film! While the film was a complete package with the proper ingredient of sports, romance, songs and other aspects, the competitions between the colleges and the passion of Model College students to succeed, impressed the audience. 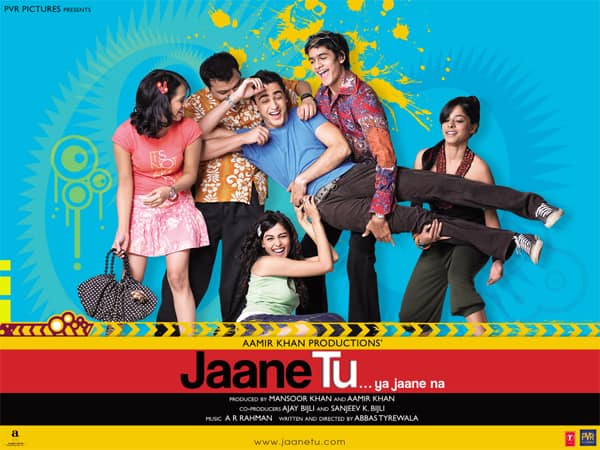 Right from the cute fights between Rats and Meow to Kabhi Kabhi Aditi and Pappu Can't Dance Saala, this film has everything that can we relate to our college life. 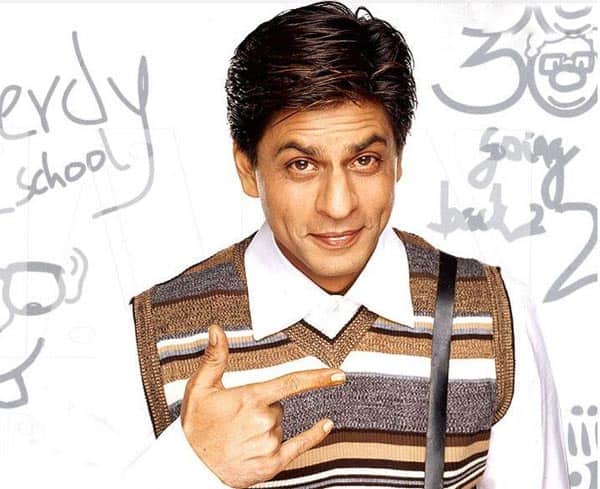 Well, Main Hoon Na can definitely be one of the best college films depicting the life of back-benchers in college. But to be honest, Farah Khan has definitely made all the characters loveable yet relevant in this film.