Filmy Friday: Did you know Arjun Kapoor was the first choice for Shahid Kapoor's Kabir Singh and Ranveer Singh's 83?

There are always those iconic roles such as Shahid Kapoor in Kabir Singh and Ranveer Singh in Kapil Dev's biopic 83 that you cannot imagine any other actor playing them on the big screen. But did you know that Arjun Kapoor was the first choice for both Kabir Singh and 83? 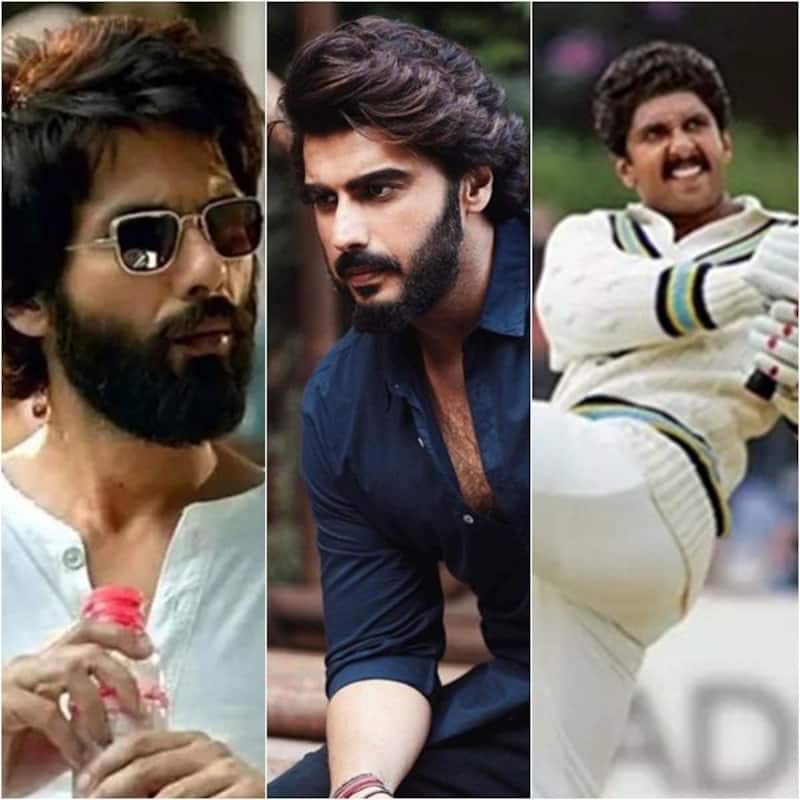 There are always those iconic roles that you cannot imagine any other actor playing them on the big screen. Such are the roles played by Shahid Kapoor in Kabir Singh and Ranveer Singh in Kapil Dev's biopic 83. But did you know that Arjun Kapoor was the first choice for both Kabir Singh and 83? Also Read - Trending Entertainment News Today: Ranveer Singh praises Deepika Padukone amid separation rumours; Mouni Roy's career to pick momentum and more

Back in 2017, Arjun had opened up about missing out on playing cricket legend Kapil Dev in Kabir Khan's directorial 83. Before Ranveer, it was Arjun who was on the makers wishlist. However, it was Ranveer who ended up playing the part and it turned out to be well. Also Read - Ranbir Kapoor, Ranveer Singh, Tiger Shroff and more gen-Z Bollywood stars poised to be the next superstars after the Khans – here's how they rank 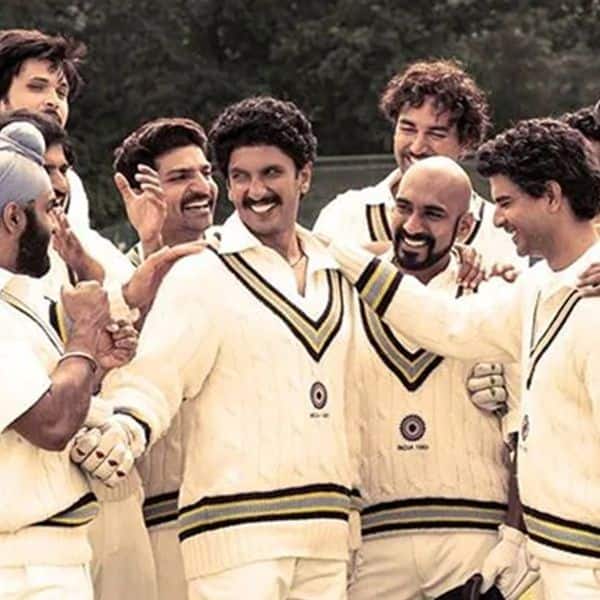 When Arjun was asked if he was disappointed with him being replaced by Ranveer in 83, he had told reporters, "I don’t think it’s a question to answer because primarily it is not something I am doing. There are too many facets and factors when people are affiliated and names are put to films, a lot of misunderstanding happens. It’s not the correct place and time.” He had further said that it would be unfair on his part to speak and trivialise the film.

Similarly, in 2020, Arjun had talked about being considered for Sandeep Reddy Vanga's directorial Kabir Singh. He said that while producers had him in mind for the titular role, the director had already committed the role to Shahid Kapoor. 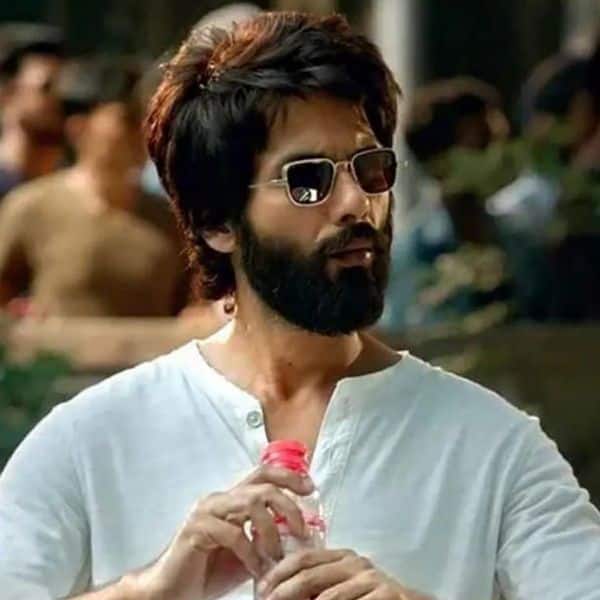 "It did not reach that stage where I could chose or not. When the rights were being acquired by (producers) Ashwin (Varde) and Murad (Khetani), who made Mubarakan, they acquired keeping me in mind. Sandeep Vanga, the director had met Shahid and he had seen the film before and they decided to do the film together,” Arjun had said at an event.

Well, it was quite mature of Arjun to accept his fate and move on without any kind of resentment.