Filmy Friday: From Mother India to Deewar - 5 films that celebrated motherhood on celluloid

Actresses like Nirupa Roy, Nargis Dutt, Reema Lagoo, Farida Jalal made the portrayals of mom immortal on the silver screen and as Mother's Day is just around the corner, let's look at 5 films, where we saw iconic portrayals of moms.

Mother plays the most significant role in every individual's life. Just like real life, even in reel life in Indian cinema, mothers have played pivotal parts. Perhaps that's why we call it as Cine-Ma. Right from the inception of Hindi films to the current period, we have witnessed different aspects and shades of mothers on screen. Actresses like Nirupa Roy, Nargis Dutt, Reema Lagoo, Rakhee made the portrayals of mom immortal on the silver screen and as Mother’s Day is just around the corner, let's look at 5 films that gave us some iconic mom characters. Also Read - Throwback to when Shah Rukh Khan got schooled by daughter Suhana Khan for his infamous Wankhede Stadium row – watch video 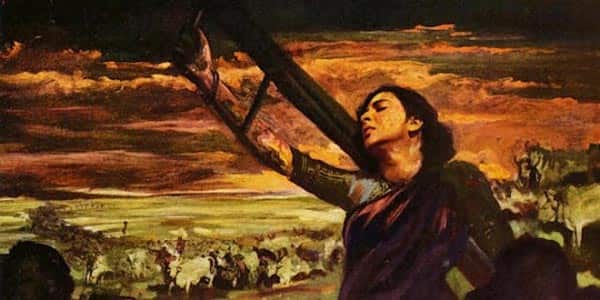 Well, Mother India is undoubtedly one of the best films in Bollywood. Nargis Dutt put out an exemplary performance of a mother who works hard to give their sons a better life, but also shot one of them because he was morally wrong. The climax scene where Nargis aka Radha kills Sunil Dutt aka Birju is still considered as one of the iconic moments of Bollywood. Also Read - Priyanka Chopra can't stop laughing as Jay Sean croons the English translation of Shah Rukh Khan - Kajol's Mehndi Laga Ke Rakhna – watch 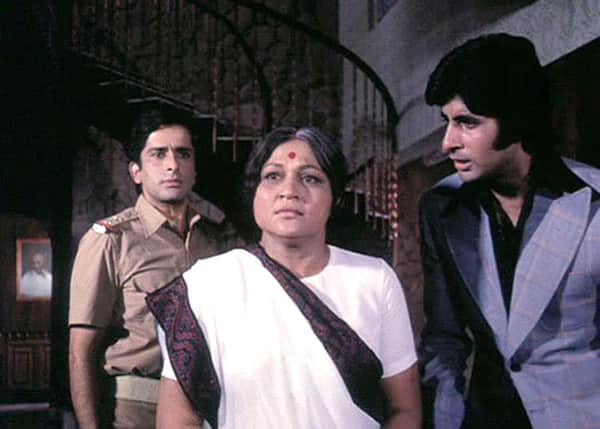 Well, this is the film, which has one of the most memorable dialogues of Bollywood, 'Mere Paas Maa Hai'. Nirupa Roy became a synonym of mother in Bollywood with films like Inquilab, Mard, Amar Akbar Anthony, Suhaag, Muqaddar ka Sikandar and many others. Talking about Deewar, Nirupa's character of a sacrificing mom still resonates in every home across the country. 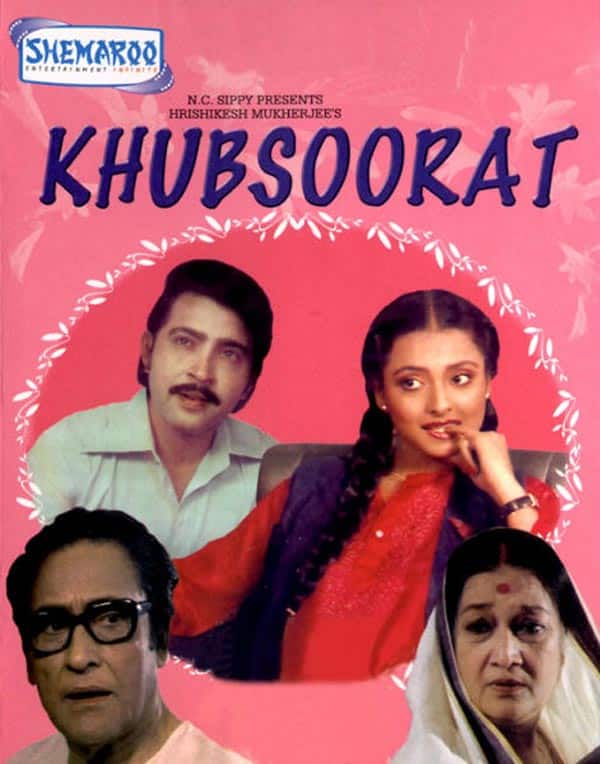 In Rekha, Ashok Kumar and Rakesh Roshan starrer, we saw the character of a strict but sweet mom, which was played by Dina Pathak. The slice-of-life film showed us a new aspect of a mother in this Hrishikesh Mukherjee directorial. 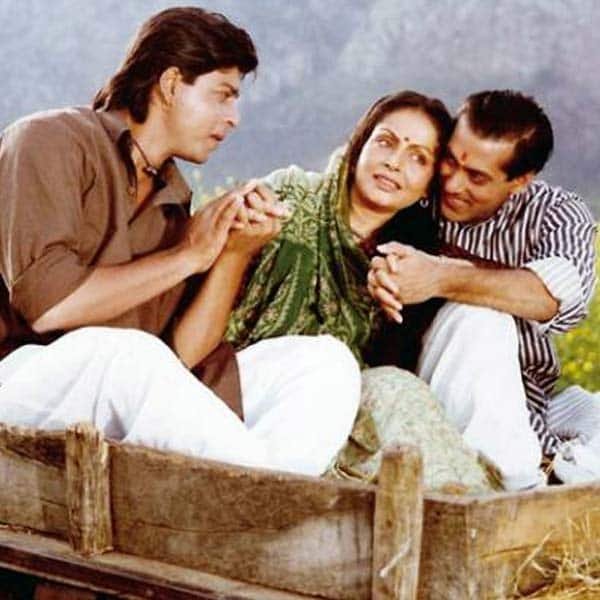 This is the film which convincingly showed that kids can come back reincarnated to take their mother's revenge from the villain. Who can forget Rakhee's dialogue, 'Mere Karan Arjun Aayenge'?. Rakhee nailed the act of revengeful and optimistic mother in this entertainer. 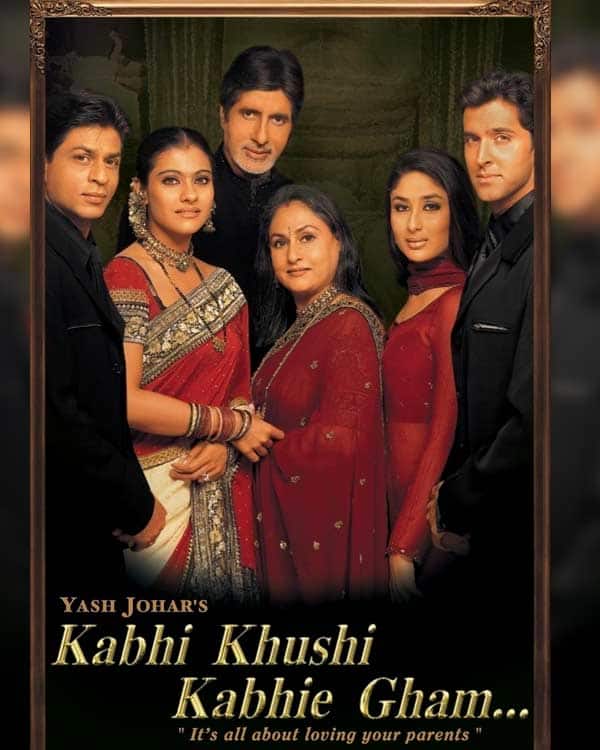 Karan Johar's Kabhi Khushi Kabhie Gham showed Jaya Bachchan with the power of telepathy, where she knows the perfect timing of her son landing and even his two sons hugging each other. Honestly, these moments still make us emotional, right?