Filmy Friday: Kalank or Avengers: Endgame - which film will beat Uri: The Surgical Strike to become the highest grosser of 2019?

It's Bollywood versus Hollywood

Vicky Kaushal and Yami Gautam starrer Uri: The Surgical Strike is special for more than one reason. Apart from being a tribute to the Indian Army, the revenge war drama evoked a strong patriotic feeling and emerged as one of the most popular films in recent time. Uri triumphed at the box office with a celebration of 50 successful days. With the grand total of Rs 245.56 crore, it is currently the highest grosser of 2019. Several biggies like Gully Boy, Total Dhamaal, Kesari and Manikarnika arrived post that, but failed to beat the Vicky Kaushal starrer at the ticket windows. Also Read - Samantha Akkineni, Shilpa Shetty and other divas who rocked organza sarees with great panache – view pics

However the coming two weeks promise a huge bonanza for all movie buffs as two big-ticket films, Kalank and Avengers: Endgame are arriving to conquer the box office. Well, both movies have the potential to become the biggest hit of the year, but who do you think will achieve this feat? Also Read - From Urvashi Rautela to Sunny Leone: 5 Bollywood actresses who posed topless in their dare to bare photoshoots 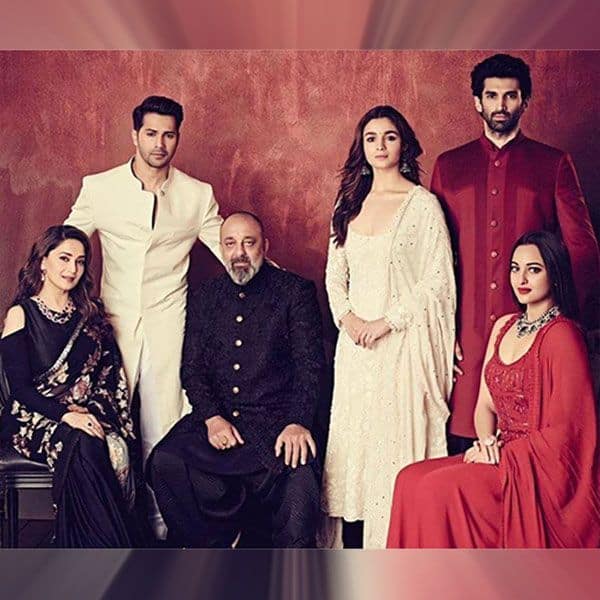 The period saga, which was earlier titled Shiddat, boasts of an ensemble cast of Varun Dhawan, Alia Bhatt, Aditya Roy Kapur, Sonakshi Sinha, Sanjay Dutt and Madhuri Dixit Nene. With a power-packed trailer and chartbusters like Ghar More Pardesiya and First Class, Kalank has already garnered immense buzz among the audience. The mega-budget magnum opus will enjoy an extended opening weekend of nine days and being a solo release, we are expecting cine-goers to flock in large numbers at the theatres. According to our prediction, Kalank will earn around Rs 15-20 crore on its first day and if word of mouth favours the film, we are sure that it will set new benchmarks at the box office. Directed by 2 States helmer Abhishek Varman, the film is bankrolled by Nadiadwala and Grandson, Dharma Productions and Fox Star Studios. Also Read - BTS's Jungkook, Alia Bhatt, Kylie Jenner and other stars who are hooked to 90’s bucket hat trend - view pics 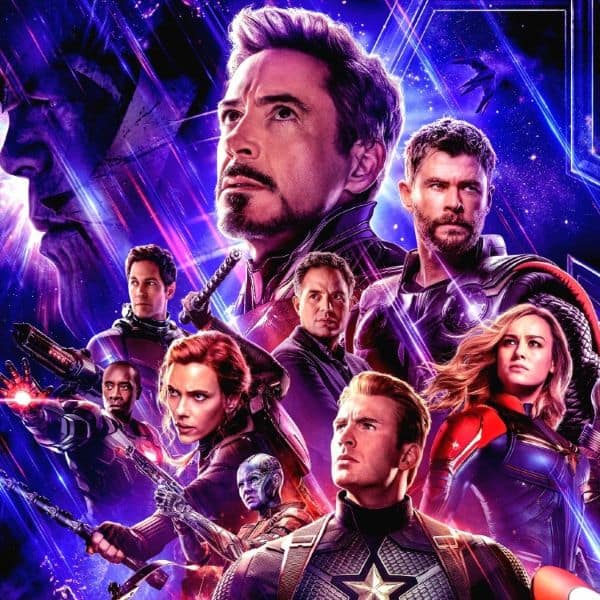 Well, it is more than a film for every Marvel fan across the globe, as this will be the last time when we will witness all the superheroes in one frame. Directors of Avengers: Endgame, Russo Brothers had already informed fans that the film will end on an emotional note, which will definitely make for one memorable experience. Honestly, negative reviews may not affect the popularity of Avengers: Endgame, as the fandom for the franchise goes beyond everything for Marvel loyalists. The previous part of the superhero franchise, Avengers: Infinity War had earned Rs 230 crore in its theatrical run in India. So, looking at the anticipation for the final instalment, we can easily say that Avengers: Endgame will enter the Rs 300 crore club in India.

Which film will beat #Uri to become the highest grosser of 2019? #Kalank #AvengersEndgame

Who do you think will win this box office battle? Vote for your pick in the poll below and tweet to us @bollywood_life