While we are waiting for the release of many Bollywood biggies in cinema halls after lockdown, here's a list of 5 sequels out of which some are already in the pre-production process, with others in the filming phase, and some are yet to go on floors. So, let's check them out...

Sequels and film franchises are always expected to be money-spinners at the box office. The goodwill of the previous parts create excitement among moviegoers, which results in magical numbers at the ticket windows. While we are waiting for the release of many Bollywood biggies in cinema halls after lockdown, here’s a list of five sequels out of which some are already in the pre-production process, with others in the filming phase, and some are yet to go on floors. So, let's check them out... Also Read - Radhe: Disha Patani has THIS to say about Salman Khan’s dancing – deets inside

On the auspicious occasion of #hanumanJayanti sharing my inspiration for the poster of #SatyamevaJayate2 ?? Mera Dil cheer ke dekhoge toh us mein bhi @thejohnabraham dikhenge ❤️ Celebrate this day but by STAYING HOME! #IndiaFightsCorona ? #Jaihind ??

Recently, director Milap Zaveri shared some pics with John Abraham on social media and announced that he has started work on Satyameva Jayate 2. The commercial entertainer, which is bankrolled under the banners of T-Series and Emmay Entertainment, features Divya Khosla Kumar opposite John Abraham. While the film was set to hit the screens on October 2, it might get pushed due to the current pandemic situation. Also Read - Salman Khan opens up on kissing Disha Patani with duct tape in Radhe and his no kissing on-screen policy 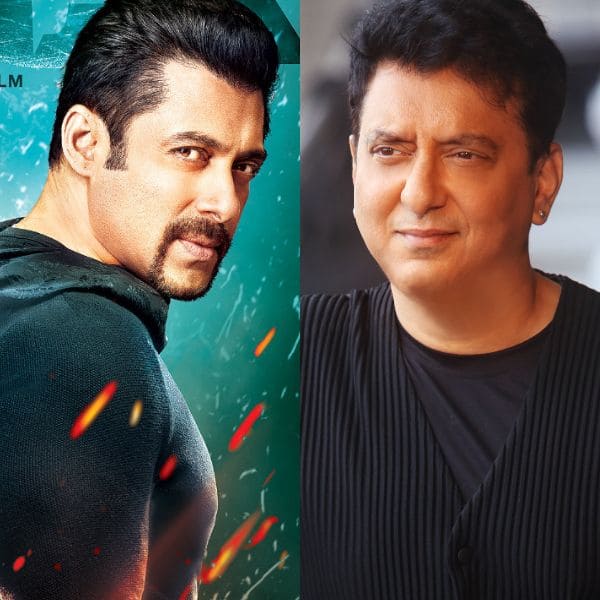 Salman Khan is all set to make a comeback as Devil aka Devi Lal Singh with Kick 2. Just like the first part, Kick 2 will be directed by Sajid Nadiadwala and is expected to go on floors in 2021. 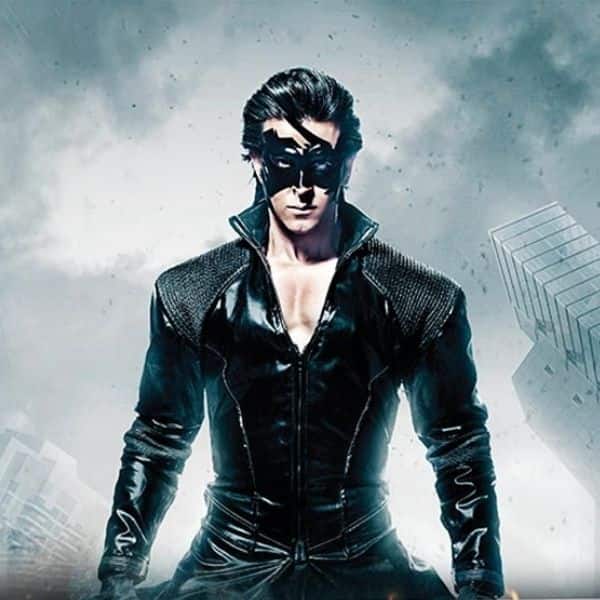 Well, the news of Krrish 4 has been doing the rounds quite some time now. A few years ago, Hrithik Roshan's dad and eminent filmmaker Rakesh Roshan had announced Krrish 4 on the superstar’s birthday and said that it will release during Christmas 2020. While the film is yet to go on floors, Sanjay Gupta recently revealed that he is working on the script of the film along with a group of other writers. 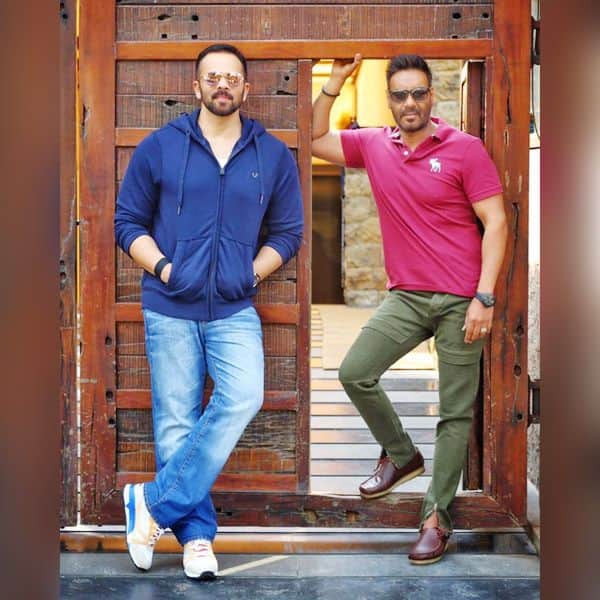 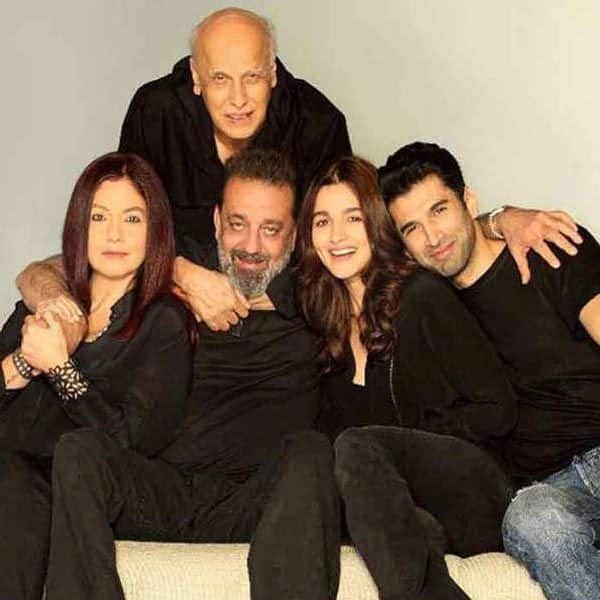 Filmmaker Mahesh Bhatt is donning the director's hat after 20 years for Sadak 2, which boasts an ensemble cast of Alia Bhatt, Aditya Roy Kapur, Pooja Bhatt and Sanjay Dutt. While the shooting of the film is complete, the makers are expected to announce the new release date as it will most likely miss its original schedule of July 19.

So, out of these films, which one are you the most excited for? Tweet and let us know @bollywood_life