We are witnessing a drastic change in Bollywood, as the gen-next stars are taking the front seat in the entertainment industry and turning out to be filmmakers' favourite options. While the veterans are continuing their dominance at the box office, even the current lot of actors are gaining momentum by garnering great a footfall at the cinema halls. Needless to say, these stars have some exciting line-ups to entertain us. So, let's check out the gen-next stars with the maximum projects in their kitties... Also Read - Guess The Price: Katrina Kaif's bright silk dress is lot more affordable due to THIS reason 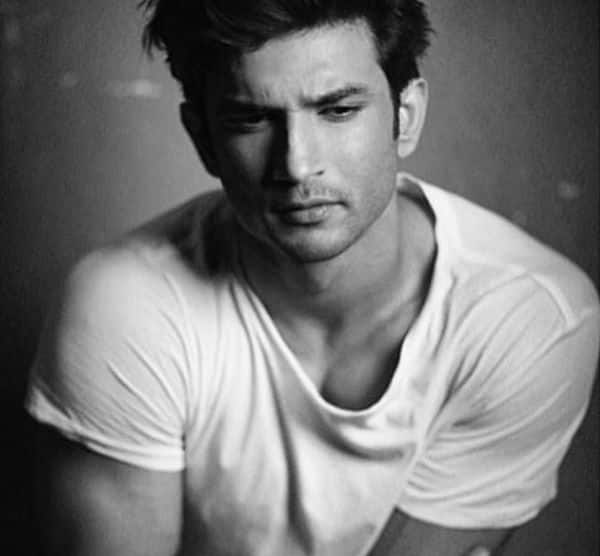 After the success of Kedarnath, the super-talented actor is in great demand as he has 5 projects in store for us. The actor will showcase his versatility to us, as all the characters in these ventures are poles apart, including a dacoit, an army man and a lover boy. 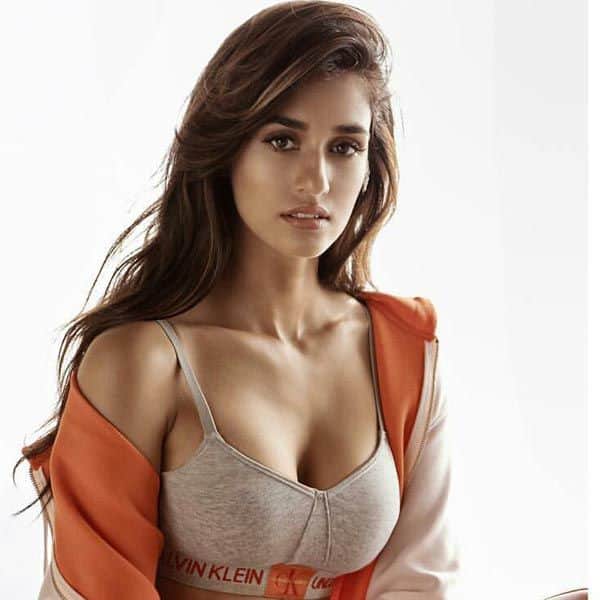 After giving two back-to-back Rs 100-crore films with MS Dhoni: The Untold Story and Baaghi 2, the gorgeous Disha Patani bagged a role in Salman Khan's Bharat, which is scheduled to release this Eid. The actress recently announced her two new projects - one with Aditya Roy Kapur and another with Kartik Aaryan. 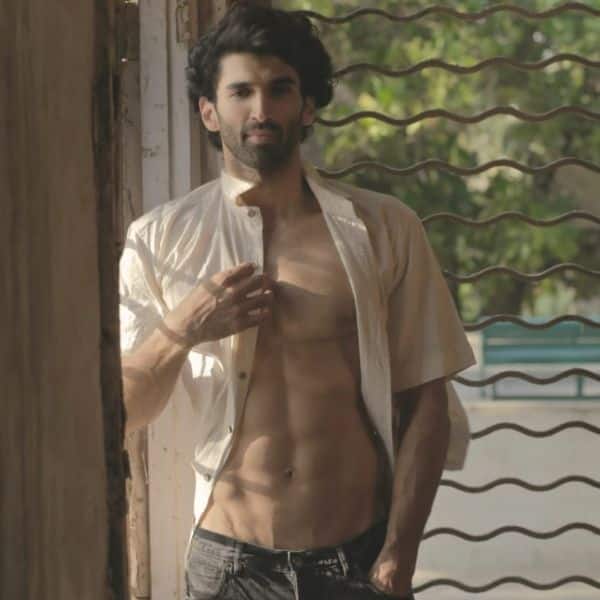 The handsome hunk of Bollywood, who is known for her chocolate boy looks has bagged some interesting projects recently. Interestingly, all his upcoming films are multi-starrers with some great plots and subjects. Kalank has Sanjay Dutt, Madhuri Dixit, Alia Bhatt, Varun Dhawan and Sonakshi Sinha in key roles, while Anurag Basu's movie has Abhishek Bachchan, Rajkummar Rao and Fatima Sana Shaikh in pivotal parts.