Filmy Friday: When Aishwarya Rai Bachchan revealed she never had a crush on Abhishek Bachchan

Aishwarya Rai Bachchan and Abhishek Bachchan have managed to keep their married life away from public scrutiny and remained low-key on their personal lives. It was once that Aishwarya had revealed that she never had a crush on her husband Abhishek. 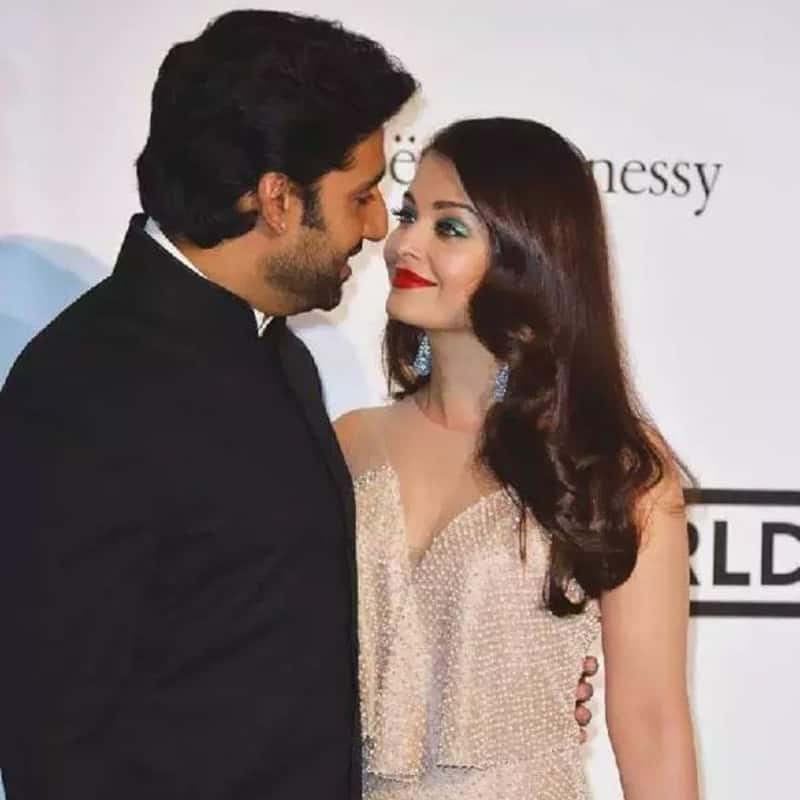 Aishwarya Rai Bachchan and Abhishek Bachchan are one of the most loved couples in the industry. They have managed to keep their married life away from public scrutiny and remained low-key on their personal lives. But whenever they have talked about each other, both Aishwarya and Abhishek have left their fans wondering with their shocking confessions. It was once that Aishwarya had revealed that she never had a crush on Abhishek. Also Read - Janmashtami 2022: Salman Khan, Abhishek Bachchan and more – Meet the Govindas of Bollywood

In her 2016 interview with talk show host Karan Singh Chhabra, Aishwarya was asked to play a game of 'Never Have I Ever.' When Aishwarya was asked if she ever had a crush on someone who is younger than her, she had said, ''I am married and my husband is younger than me but I never had a crush on him. It was friendship and we just hit it off." Also Read - Trending South News Today: Karthikeya 2 beats Laal Singh Chaddha-Raksha Bandhan at box office; Ponniyin Selvan creates history and more

On the contrary, in 2021, Abhishek had admitted to have a huge crush on Aishwarya when they first met in Switzerland. Abhishek recalled that he had been sent on a recce and met Aishwarya who was shooting for a film with Bobby Deol. Also Read - IFFM Awards 2022: Ranveer Singh, Shefali Shah, Mohit Raina win big; check out the full list of winners here

As Abhishek and Aishwarya went on to work together in Dhai Akshar Prem Ke among many others, they developed a bond of friendship, which later got translated into marriage. When Abhishek was asked if he crushed on her during this time, he said on YouTuber Ranveer Allahbadia's podcast, "Who doesn't crush on her? I mean, come on, come on."

Aishwarya and Abhishek have worked together in Guru, Raavan, Sarkar Raaj, Umrao Jaan, Dhoom 2. They have never failed to dish out relationship goals.