Filmy Friday: When Karan Johar opened up about his rumoured sexual relationship with Shah Rukh Khan

For many years, there were rumours of Karan Johar having a sexual relationship with Shah Rukh Khan because of their frequent collaborations. While Karan has had always resorted to silence, he had addressed the rumours in his biography, An Unsuitable Boy. 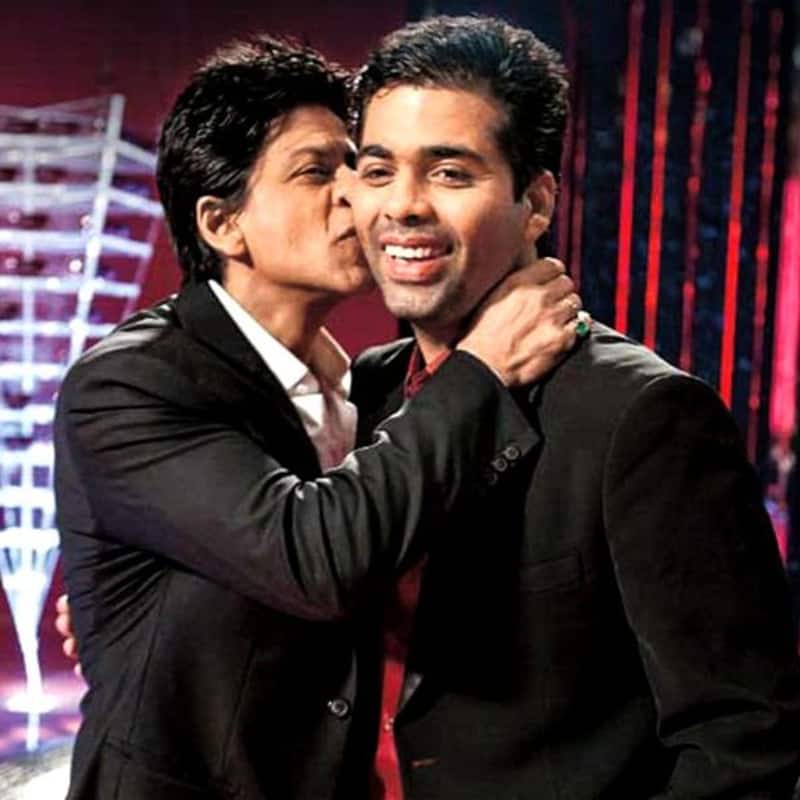 Love him or hate him, but you just can't ignore the one and only Karan Johar who has been one of the most talked about celebrities in the country. However, the filmmaker has been subjected to scrutiny for his sexual orientation. For many years, there were also rumours of him having a sexual relationship with Shah Rukh Khan because of their frequent collaborations. While Karan has had always resorted to silence, he had addressed the rumours in his biography, An Unsuitable Boy. Also Read - Koffee With Karan 7: Priyanka Chopra-Nick Jonas to make first joint appearance on Karan Johar's chat show? Here's what we know

In his book, Karan talked about how these rumours about dating Shah Rukh deeply affected him as SRK is a father figure, an older brother to him. He also recalled how an interviewer asked him a suggestive question about his relationship with the King Khan. However, he revealed that Shah Rukh wasn't bothered about the rumours at all. Also Read - Bigg Boss contestant Manu Punjabi threatened to be killed like Punjabi rapper Sidhu Moose Wala; thanks Jaipur police for help

"Today, people think that I have all the possible avenues to have all the sex in the world. But that's not who I am at all. To me, sex is a very, very personal and a very intimate feeling. It's not something that I can do casually, with just about anyone. I have to invest in it.... I've always handled the rumours that came my way. Also Read - Jawan: Shah Rukh Khan starrer's OTT streaming rights sold to Netflix for this WHOPPING price

"There has been so much conjecture about my sexuality. For heaven's sake, for years there were rumours about Shah Rukh and me. And I was traumatized by it. I was on a show on a Hindi channel, and I was asked about Shah Rukh.'Yeh anokha rishta hai aap ka,' the interviewer said. He worded it in such a way that I got really angry. I said, 'If I asked you if you are sleeping with your brother, how will you feel?' So he said, 'What do you mean?'

"'How can you ask me this question?' I said, 'How could you ask me this question?' For me, no matter what ups and downs Shah Rukh and I have been through, he is a father figure, an older brother to me. For me to look at him in that way or be subjected to those rumours was just ridiculous. But it didn't bother him. He said, 'People talk nonsense, and if a man does not have an extramarital affair, he is supposed to be gay,'" read the excerpt from Karan Johar's book.

Addressing the scrutiny over his sexual orientation, Karan had said that he feels embarrassed of the country for its regressive approach towards homosexuality. He added that he would have never come out of the closet officially if the judiciary of India hadn't legalised and recognised the homosexuality in the country.