Sonakshi Sinha is all set to turn a judge again, this time for a bhajan reality show titled Om Shanti Om, with Baba Ramdev as the mahaguru. 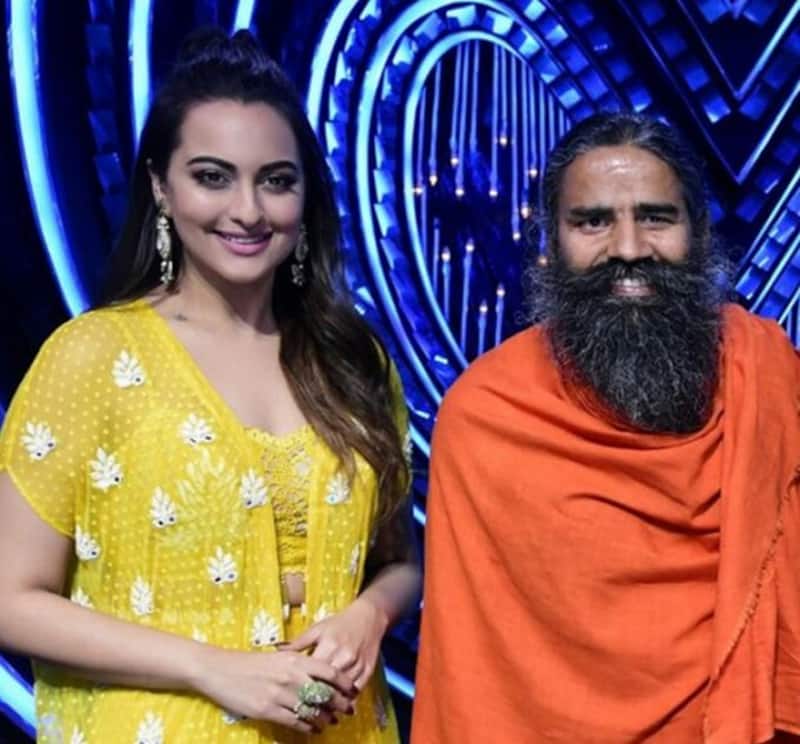 Sonakshi Sinha has become a favourite of the small screen. After debuting with Indian Idol two years ago, she was a judge on Nach Baliye8, earlier this year. Now, she is all set to turn a judge again, this time for a bhajan reality show titled Om Shanti Om, with Baba Ramdev as the mahaguru. Also Read - Trending South news today: Allu Arjun-Rashmika Mandanna Pushpa fever grips Russia; Vijay Deverakonda opens up on questioning by ED

While Sonakshi is claiming to be excited about sharing stage with Baba Ramdev, when they first approached her for the show, she turned them down. Says a source, “Sonakshi refused the show. She didn’t want to do it at all. She told the team that it would be repetitive for her, since she’s been judging too many reality shows.” Also Read - NBK108: Did Sonakshi Sinha lose out this BIG south film after demanding huge fee?

So what made her change her mind? Money, of course. “The makers were keen on getting a star for the show. After she refused initially, they went back to her with a bigger offer. The channel has paid mega bucks to get Sonakshi on board for the show. It was only after the whopping deal was negotiated that Sonakshi gave her nod to the show.” Also Read - It's Awkward! Kartik Aaryan, Janhvi Kapoor, Ekta Kapoor and more celebs' latest pics that will make you laugh out loud