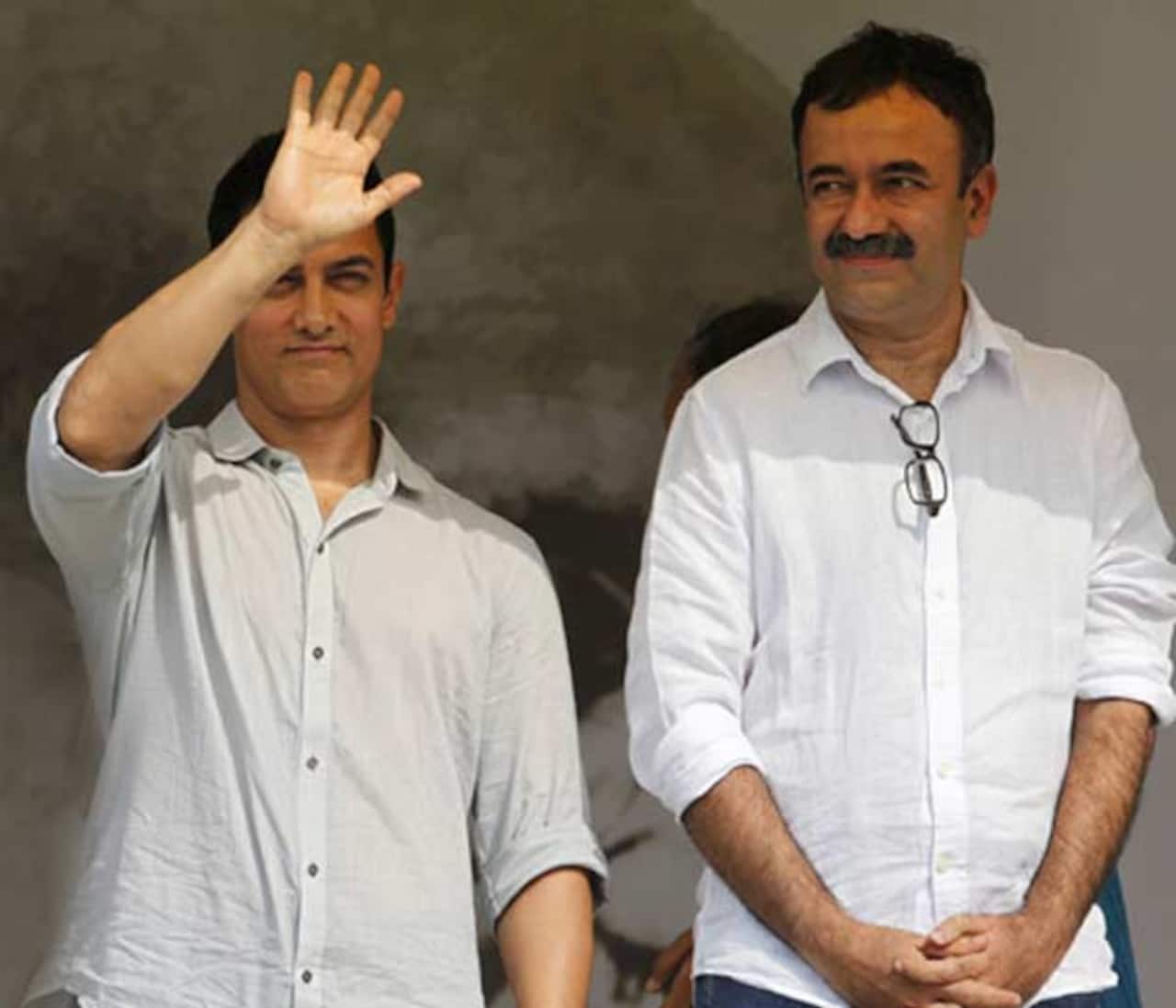 A case has been lodged against the Dhoom:3 star and the Munnabhai director in the capital for allegedly hurting religious sentiments during the shooting of P.K.

As per the latest buzz, a FIR was lodged against Aamir Khan, director Rajkumar Hirani and other actors of the under-production film P.K. for allegedly hurting religious sentiments during the shooting of the film in Delhi’s Chandni Chowk area. Reason? The locals objected to a shooting sequence in which a man dressed as Lord Shiva was seen pulling a rickshaw with two burqa-clad women sitting as passengers. Also Read - Pathaan box office collection day 12: Shah Rukh Khan starrer has a terrific second Sunday; manages to BEAT KGF 2 Hindi biz [Day-wise collection here]

The cop questioned the cast and crew about the matter and the three actors were taken to Kotwali police station. The mob reached the police station and started shouting slogans protesting against the actors and the director. In their defense, the P.K. actors said they had all the legal documents and permission for shooting. Also Read - Pathaan box office collection day 11: Shah Rukh Khan has a roaring second Saturday; surpasses lifetime collection of THESE Aamir Khan-Salman Khan films

Accordingly, the police lodged an FIR under section 295 A (injuring or defiling place of worship with intent to insult the religious of any class) and 153 A of Indian Penal Code (IPC) (promoting enmity between different groups on ground of religion, race, place of birth, residence, language) against the actors,” said a police official.