Fire at RK Studios: Super Dancer 2 might get postponed owing to the property damage?

Super Dancer 2 to get postponed since the set at RK Studios has been destroyed completely in the fire accident. 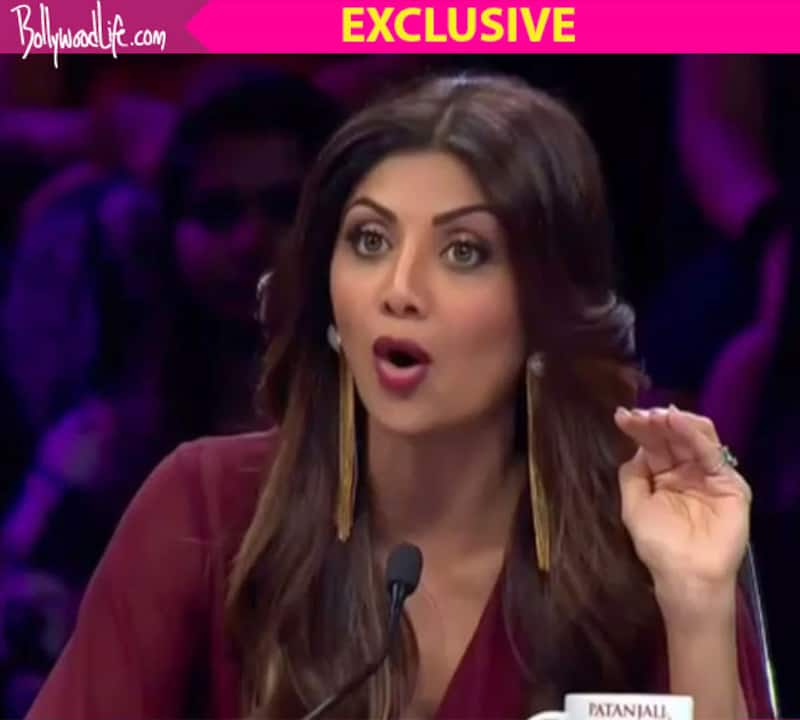 We broke the news to you exclusively about the sets of Super Dancer 2 catching fire at the RK Studios. Well, we have some more scoop for you guys. A source told BollywoodLife exclusively, "The show was set to launch in 15 days and everything was ready. But the set has been damaged entirely because of the fire and we're not sure if a new set can be made in such a short time. The makers are planning to postpone the show because of the incident. They are trying to figure out a replacement for the Super Dancer 2 slot till the set is erect and suitable for shoots." Also Read - Ajay Devgn to Shilpa Shetty: Bollywood celebs who became victims of robbery

That's a rather sad news for fans who have been looking forward to the second season of this dance reality show. Thankfully the crew wasn't working today so there were no casualties but there is a significant damage to the property. Our source revealed to us that the fire started because of a short circuit. We are still waiting for the channel to make a decision and issue a statement about the same. Rishi Kapoor just tweeted revealing that they have lost the iconic Stage 1 but thankfully there were no injuries. He also thanked fans for being so concerned. (ALSO READ: EXCLUSIVE! Fire breaks at RK Studios; Super Dancer 2 sets destroyed completely) Also Read - From Kapil Sharma to Karan Kundrra: Here's all about the enormous fees charged by TV's most celebrated hosts

Sad A major fire broke out at RK StudiosWe have lost the iconic Stage 1 Thankfully no casualties nor injuries. All your concerns appreciated

Videos and pictures of the fire breaking out at RK Studios has been going viral since afternoon. The authorities are trying their best to get the situation under control. 6 fire engines and 5 water tanks were called immediately to stop the fire from spreading but there has been a lot of damage. People have been tweeting to Rishi Kapoor ever since asking about updates about the incident. Rithvik Dhanjani, who is the host of Super Dancer 2 was unaware of the incident and Shilpa Shetty's manager confirmed that the actress is perfectly fine since there was no shoot scheduled today. Also Read - Kartik Aaryan's admirers in Bollywood: These actresses CONFESSED having a crush on Bhool Bhulaiyaa 2 star

Coming back to Super Dancer 2 getting postponed, what are your thoughts on it? Tell us in the comments below and stay tuned with us for more exclusive scoop.