From the pictures, it is evident that the situation is under control 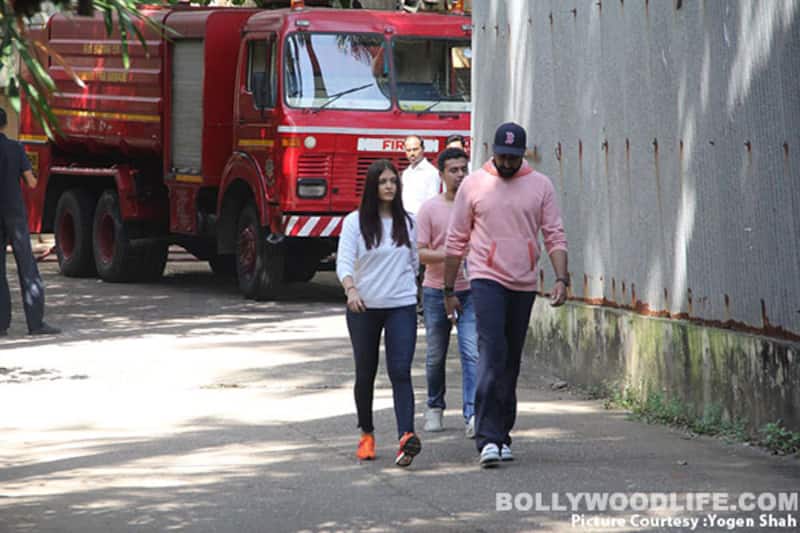 Bandra's high-rise La Mer is an address of many famous celebrities. But this afternoon, it made headlines for a massive fire that broke out on the premises. Aishwarya Rai Bachchan, whose maiden house is located in the building, was spotted outside with her husband, Abhishek Bachchan. From the calm look on their faces, we are sure that the fire was contained thanks immediate action from the fire control department. Check out the pics right here... Also Read - Filmy Friday: When Aishwarya Rai Bachchan revealed she never had a crush on Abhishek Bachchan 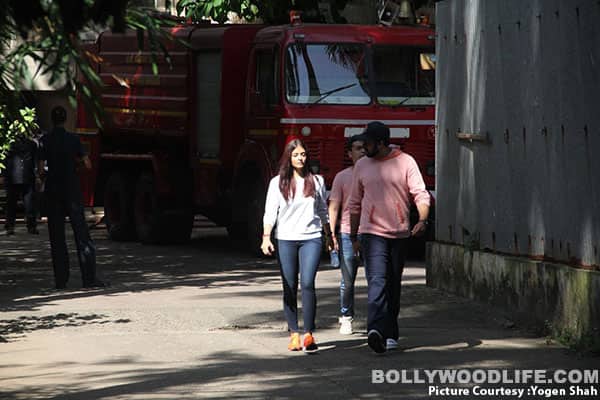 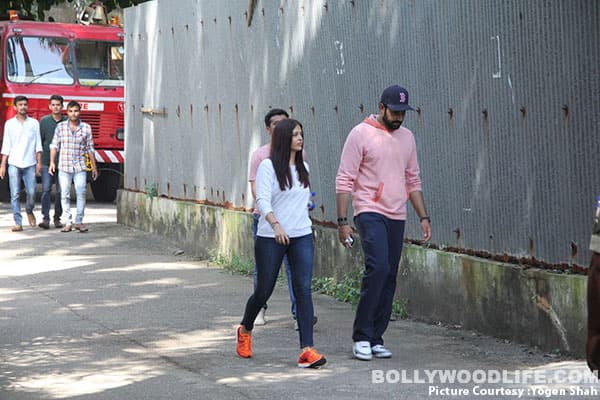 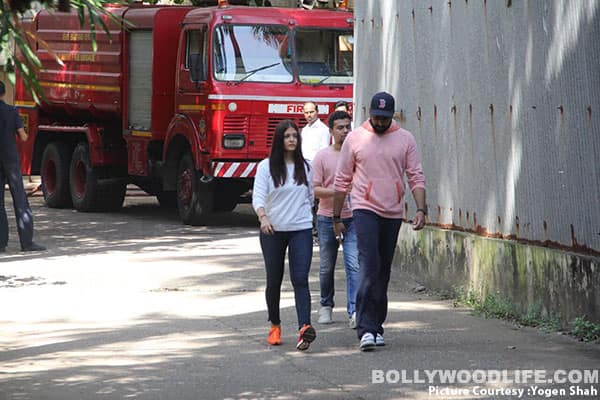 From the pictures, it is evident that the situation is now under control. But we just loved the manner in which Abhishek kept Aishwarya company. Being a loving and supporting husband is all about these small gestures rather than grand display of affection.

On the work front, just this morning, we had reported how the makers of Aishwarya's film, Fanney Khan, were planning to proceed with the shoot with the actress and Anil Kapoor in the absence of Rajkummar Rao, who was down with an injury and had a scheduled surgery. However, with this mishap having taken place today, we wonder if the schedule of the film might have again been disrupted.