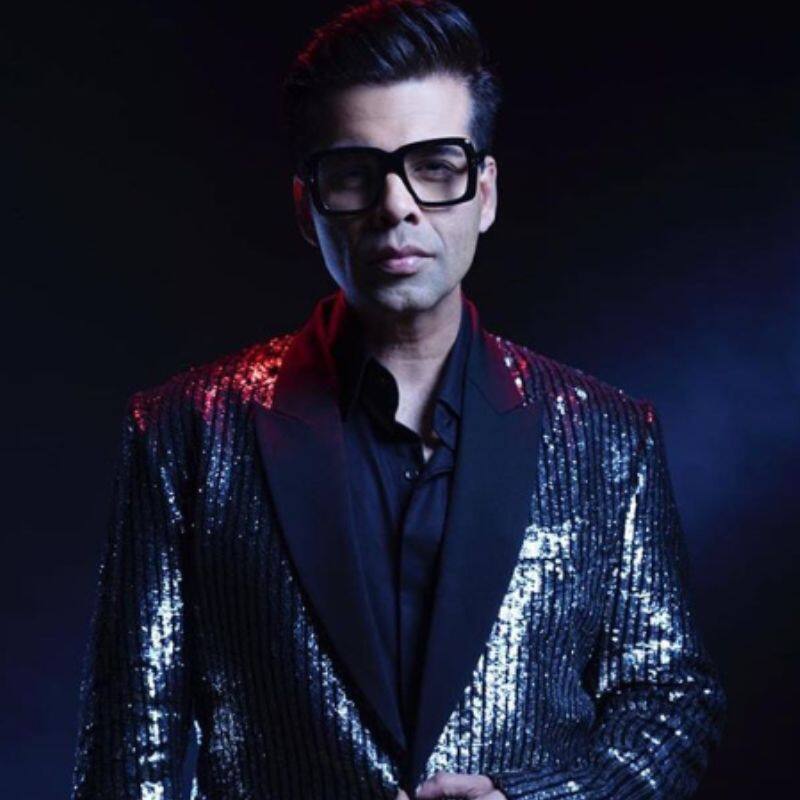 A fire broke out in the early hours of Tuesday at Karan Johar's Dharma Productions'godown, which is situated at Goregoan. The blaze began at 2:30 am at 18,000-odd square feet godown at Cama Industrial Estate, where it started from the first floor and later all three floors were caught in the fire. While no casualties were reported after the incident, the production suffered a huge financial loss as many properties of their upcoming films like Brahmastra, Drive, Takht turned into ashes. Also Read - Trending Entertainment News Today: Disha Patani sparks lip and nose job speculations; Urfi Javed's reaction on Alia Bhatt's pregnancy grabs eyeballs and more

Fire Brigade took 3 hours to cool down the fire with the help of eight fire engines and six water tankers. Fireman Santosh Jadhav got injured in this incident. “Investigation is underway to identify the source of the fire,” Jyotsna Rasam, senior police inspector of Vanrai Police Station, said. “We have disconnected their electric and water supply. Action will be taken if lapses are found,” P.S. Rahangdale, chief fire officer, said. Also Read - Trending South News today: Shruti Haasan talks about battling PCOS-endometriosis, R Madhavan trolled for getting Indian Twitter users wrong and more

Meanwhile, Karan Johar will soon start the shooting of his upcoming directorial venture Takht, which features the ensemble cast of Ranveer Singh, Anil Kapoor, Vicky Kaushal, Alia Bhatt, Kareena Kapoor Khan and Bhumi Pednekar. Talking about Takht, this mega budget magnum opus will be reportedly based on the life Aurangzeb where Kareena and Ranveer will play siblings. Kareena shared her excitement for collaborating with Ranveer Singh for the first time and said, "It is great that finally after so many years I will be sharing screen space with him. It was long due collaboration. He is just a phenomenal actor. It will be an honour to share screen space with him. I am very happy." Takht will be a story of a family, ambition, greed, betrayal, love and succession. It is being produced by Hiroo Yash Johar and Apoorva Mehta, for release in 2020. Also Read - Alia Bhatt-Ranbir Kapoor pregnancy: Farah Khan says 'Rishi Kapoor is coming back', Neetu Kapoor reacts