Prateik Babbar will be next seen in Chhichhore

Ek Deewana Tha actor Prateik Babbar has joined the club of Nick-Priyanka and Ranveer-Deepika as he got hitched yesterday with long-time girlfriend Sanya Sagar in a traditional ceremony at Lucknow. The glowing faces of the bride and groom prove how excited they are to spend the rest of their lives together. While Prateik is the son of Raj Babbar and Smita Patil, Sanya Sagar is the daughter of BSP leader Pawan Sagar. The 33-year old actor had earlier told Mumbai Mirror that she was the best partner he could ask for. The actor has also revealed that it didn't take him long to realise that Sanya was the one for him. Also Read - Tanisha Mukerji, Abhishek Bachchan and 7 other actors who couldn't make it in Bollywood despite hailing from superstar parents 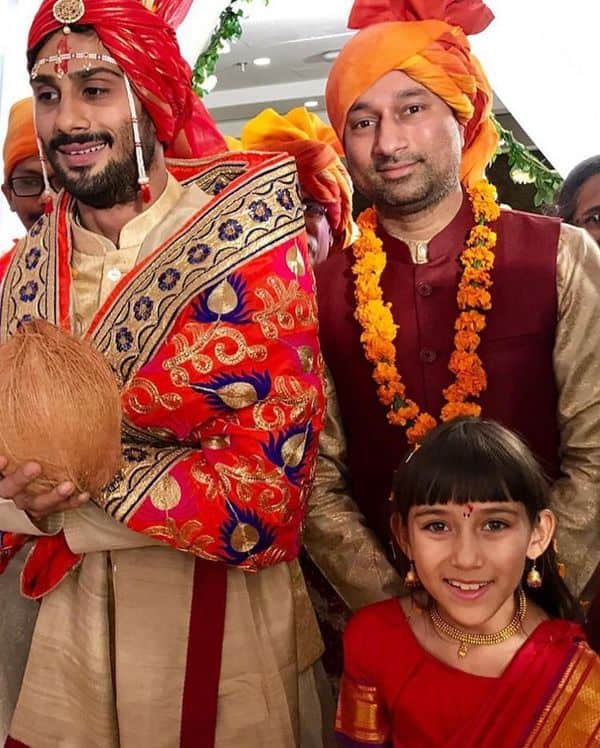 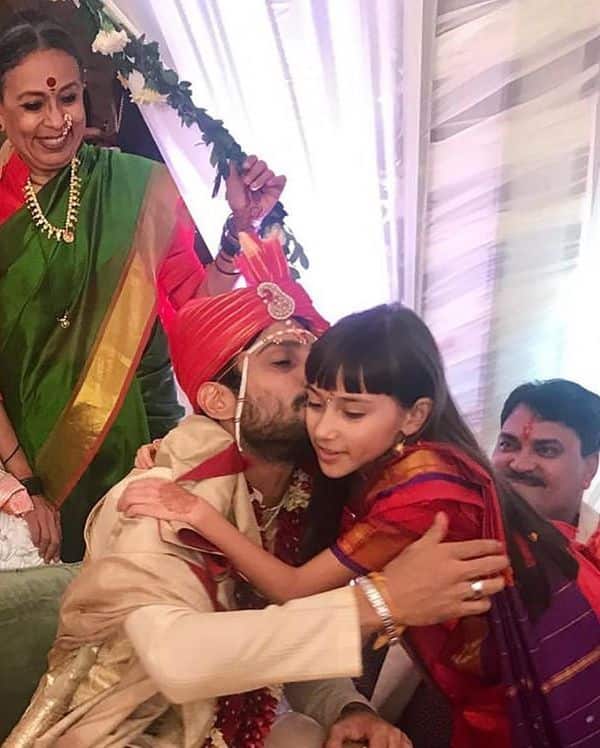 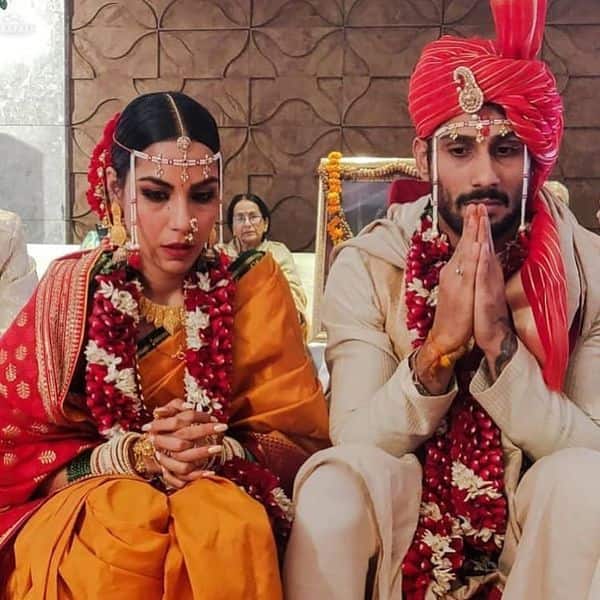 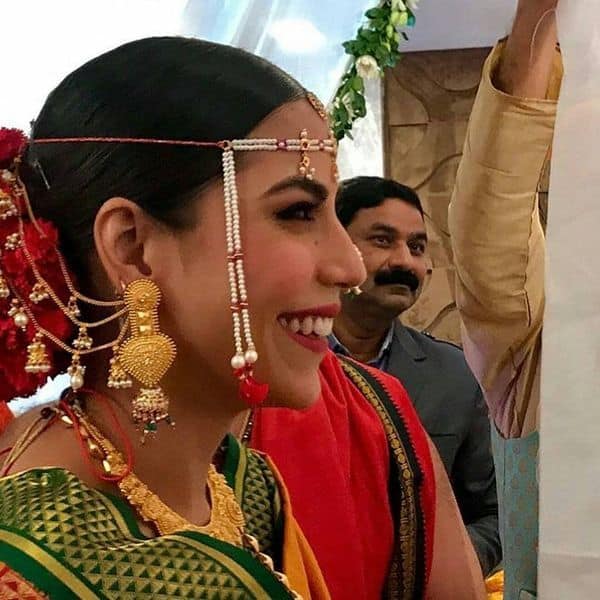 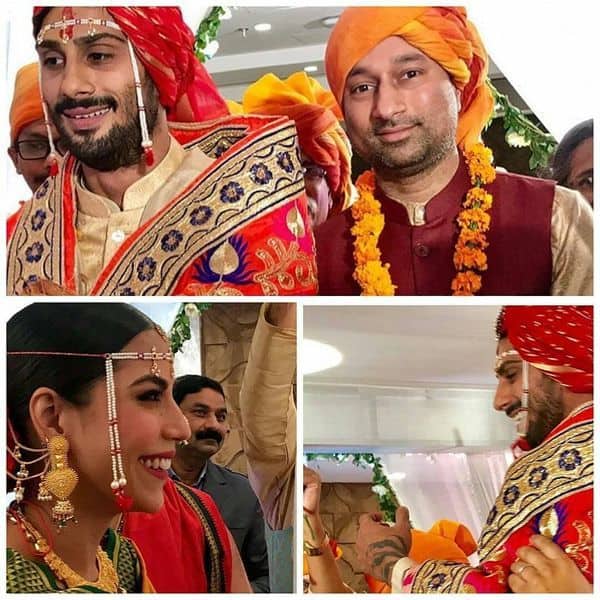 On the professional front, the actor will be next seen in Nitesh Tiwari's Chhichhore. The film stars an ensemble cast of Sushant Singh Rajput, Shraddha Kapoor, Varun Sharma and many others in key roles and is set to hit the screens this August.