They say relationships are fickle in Bollywood. It isn't entirely untrue. But before you give up on them altogether, look at Abhishek and Aishwarya Rai Bachchan, who have clocked in 11 years of marital bliss today. They had tied the knot on April 20, 2007. Theirs is a love story we all dream of having. They dated for a year or so before getting married in an elaborate wedding ceremony. It was a grand affair and every picture from the ceremony was beautiful. Aishwarya Rai wore the traditional golden Kanjeevaram saree, looking picture perfect. She looked so happy at the ceremony that it will instantly make you plan your own. It was said that the attire she wore cost Rs 75 lakh and was one of the most expensive wedding sarees ever worn by an actress. Designed by Neeta Lulla, the saree had a gold border and was studded with Swarovski crystal. Abhishek went with a Abu Jani and Sandeep Khosla's gold and white sherwani, which was in sync with the bride's bright golden saree.

[Video] Before Abhishek, Aishwarya Rai Bachchan had trolled David Letterman for asking 'Do you live with your parents?'

Also Read - Bigg Boss 11: 7 looks of Hina Khan on the show you would definitely want to steal

Check out the wedding pictures of Abhishek and Aishwarya Rai Bachchan right here... 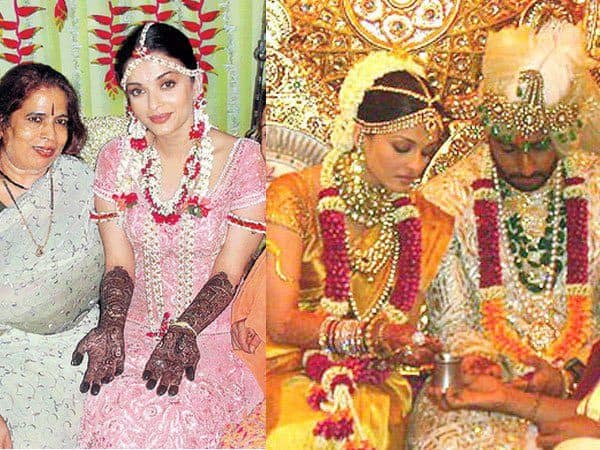 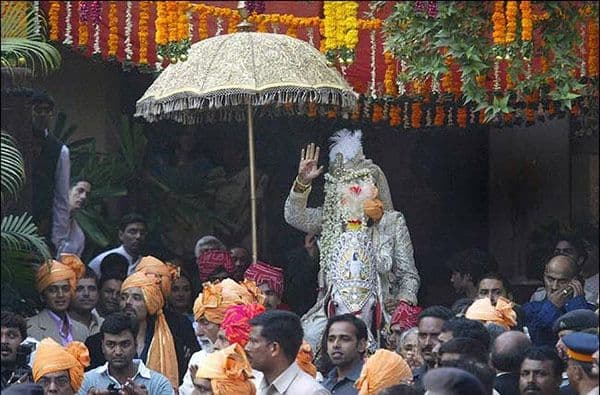 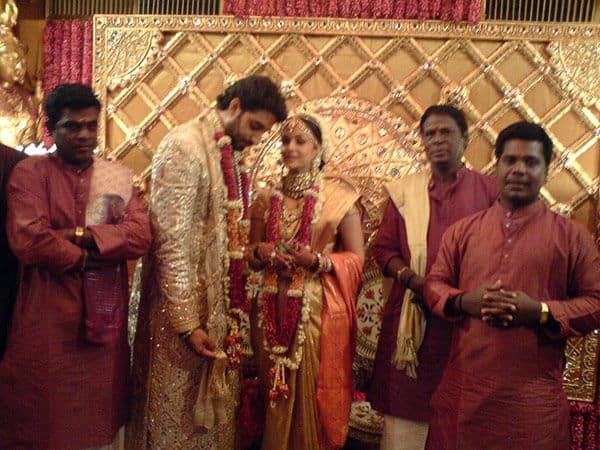 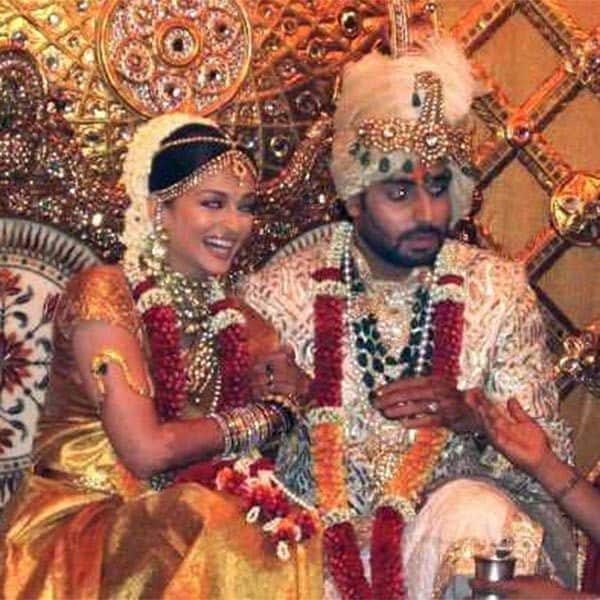 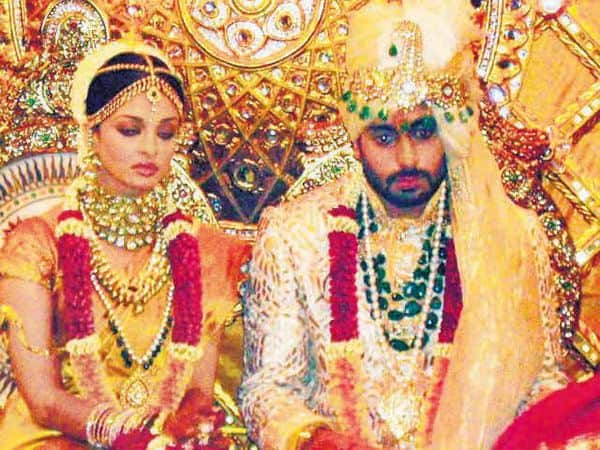 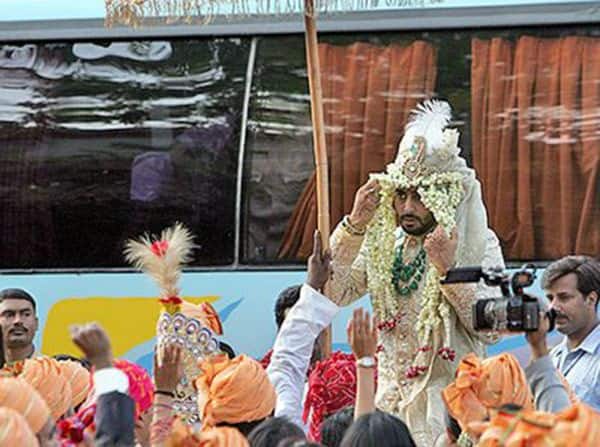 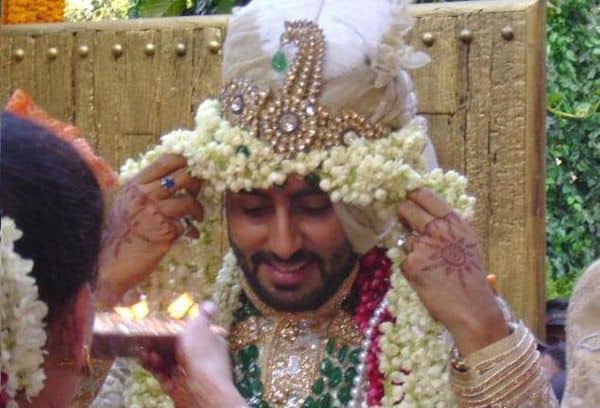 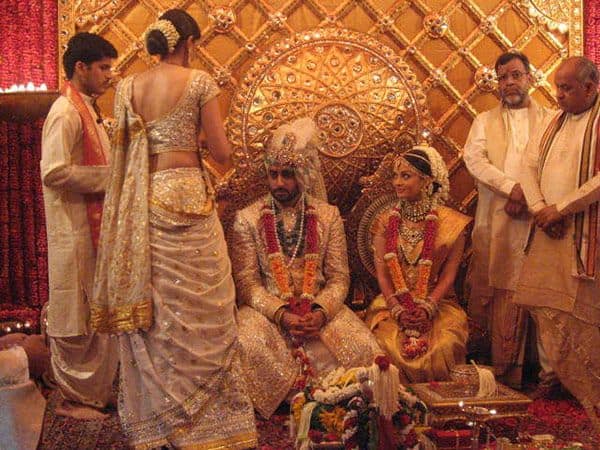 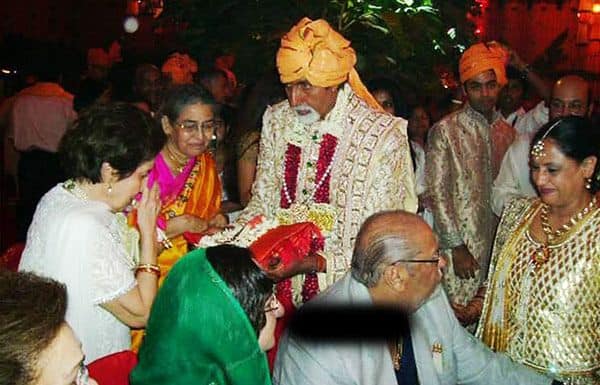 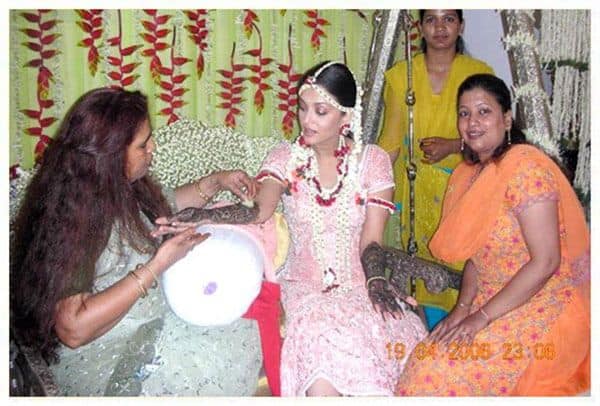 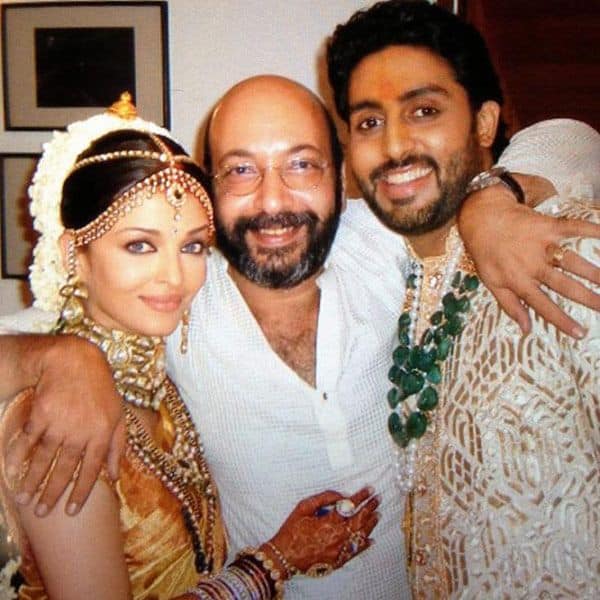 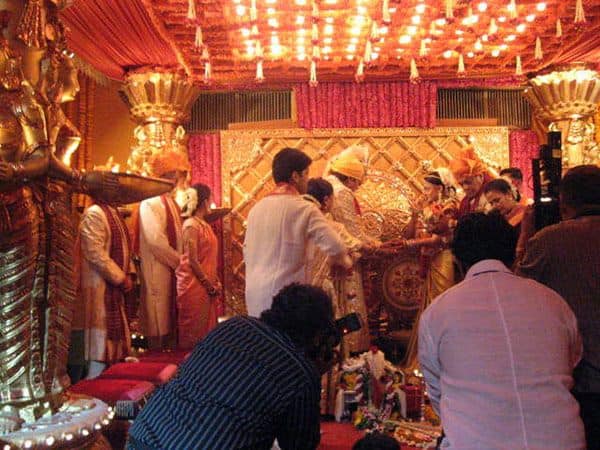 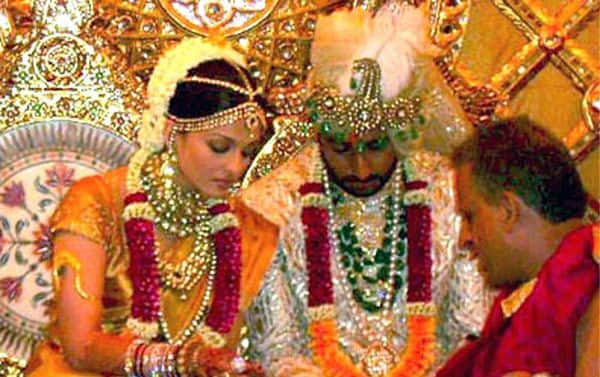 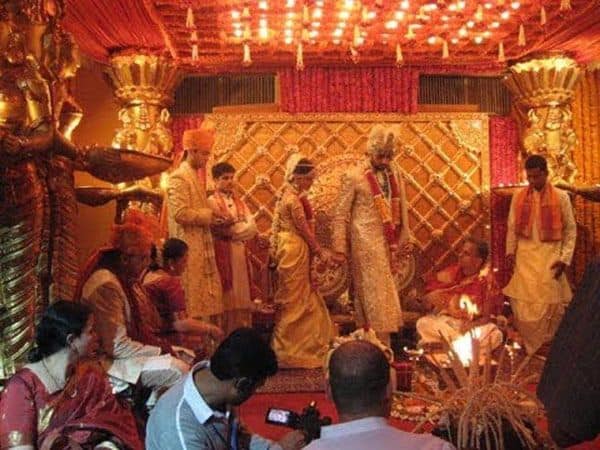 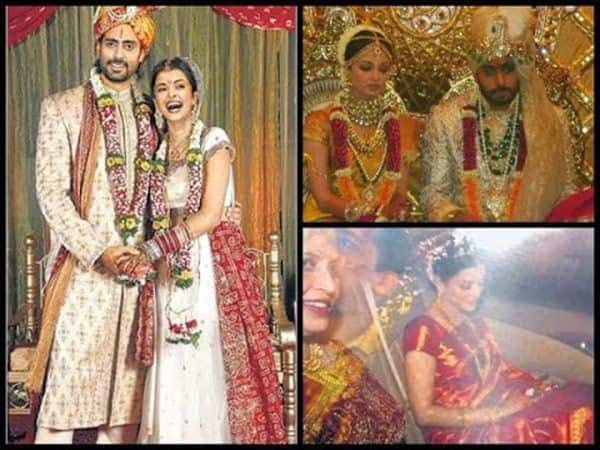 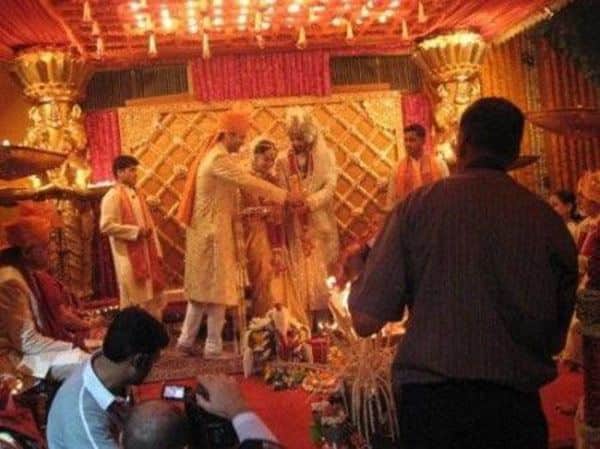 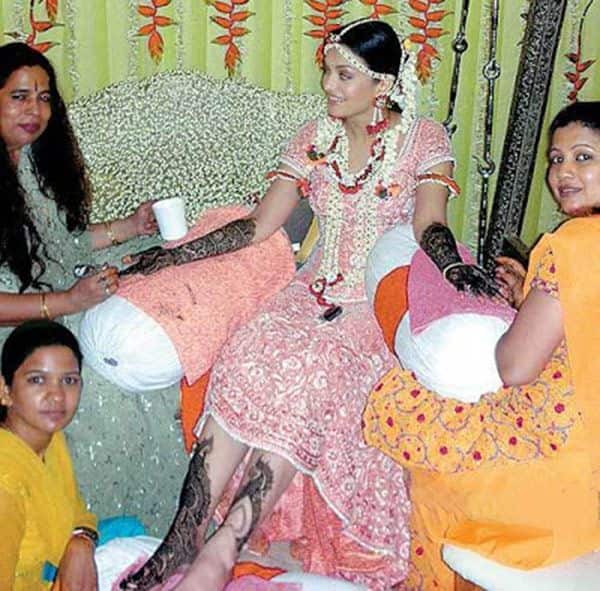 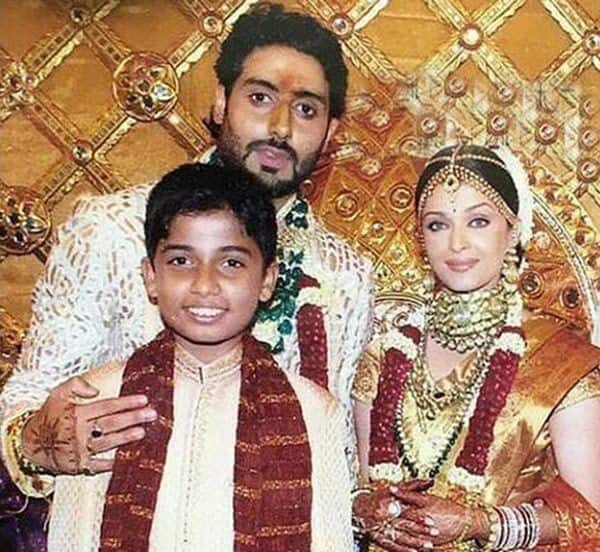 When they got married, everyone was left wondering when did they start dating. Well, it didn't happen on the sets of any of the early films that they did together. It all happened while shooting Kajra re for Bunty Aur Babli. That's when they started developing feelings for each other. After an amazing proposal in New York, Abhishek and Aishwarya got married, giving us hope that somewhere someone is made for us too! Congratulations, Abhi-Ash! Also Read - Abhishek Bachchan to resume 'Bol Bachchan' shoot