Forget us, even Jacqueline Fernandez could not match up to Salman Khan's steps in Race 3 song Heeriye and this video is proof

But she got it right the next time 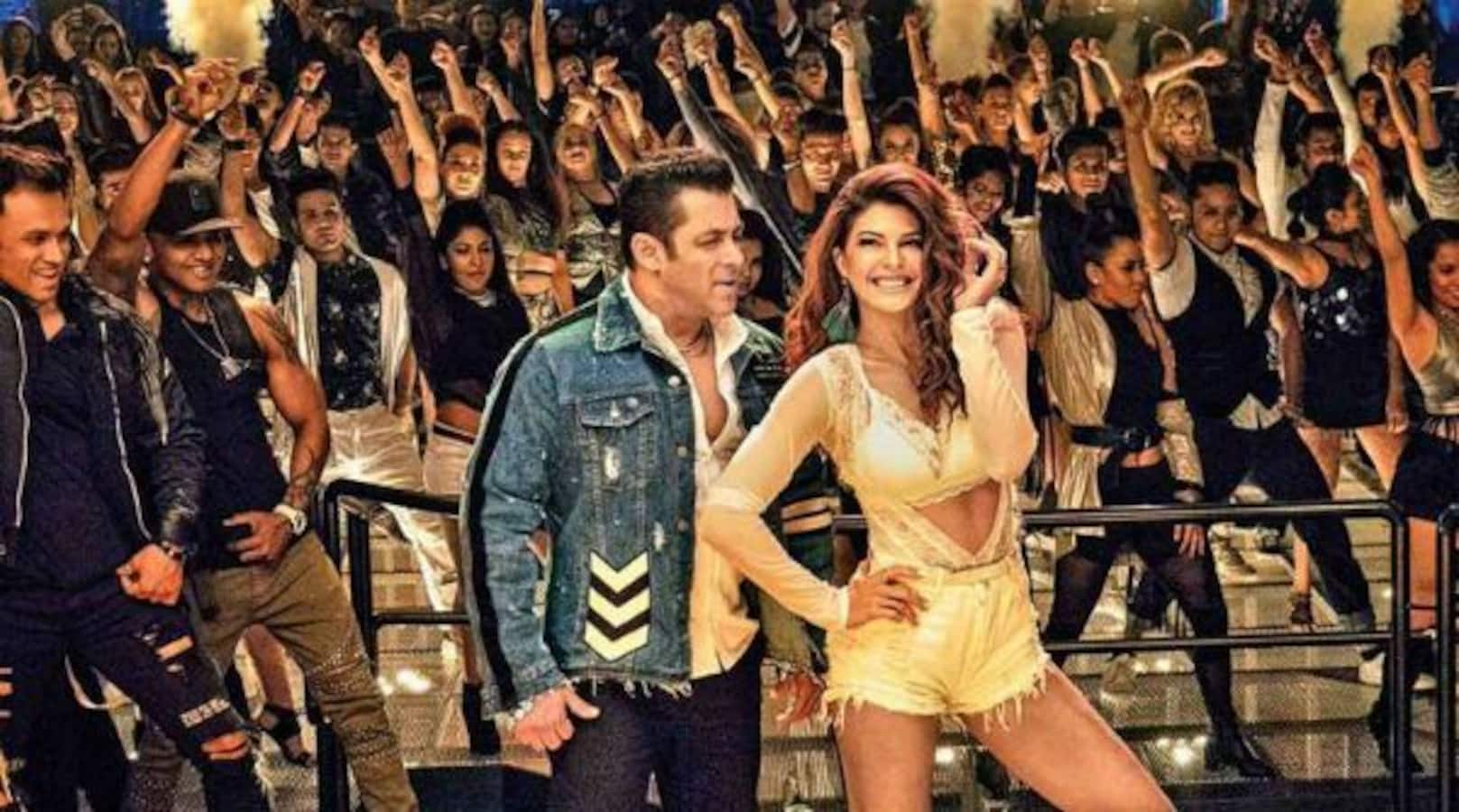 The much-awaited third instalment of the Race franchise is all set to hit the theatres on June 15. Salman Khan has replaced Saif Ali Khan as the lead, and so has Remo D’souza, who has directed the third part instead of Abbas-Mustan, who have helmed the first two films. The trailer of Race 3 was dropped few days back and needless to say, it has has made an impact on the audience with fans vouching for yet another blockbuster this Eid. Just as they were getting over the mind-blowing trailer, the makers released the first song of the film, Heeriye. The track became an instant favourite and fans can't stop listening to it on loop. Also Read - Pathaan box office collection day 6: Shah Rukh Khan starrer smoothly sails into Rs 300 crore club; passes the first Monday test with flying colours

If you have seen the song, you will know that the choreography is not that simple. Even a fabulous dancer like Jacqueline Fernandez, who features in the upbeat number with Salman couldn't keep up with him. How do we know? Well, Salman's stylist, Ashley Rebello posted a BTS video of the song on his Instagram account in which we see that Jacqueline forgets her steps at first, but gets it right the next time. Check out the video posted by Ashley Rebello right here: ALSO READ: [Pics] Salman Khan, Jacqueline Fernandez, Bobby Deol look their stylish best while promoting Race 3 Also Read - Bigg Boss 16: Priyanka Chahar Choudhary gets an offer for Shah Rukh Khan’s Dunki; did Salman Khan recommend her name? [Exclusive scoop]

@jacquelinef143 gets it right the next time , @dhooting @shots behind the screen , that’s how movies r made , @race3 @beingsalmankhan @denim is back

We told you EXCLUSIVELY about the jacket that Salman is wearing in Heeriye. It is no ordinary jacket as it is hand-painted at the back. Yes! Reveals a source close to the unit of the film, “It’s the first time Salman has personalised a jacket by painting it all by himself. He along with his designer Ashley Rebello decided to put together something new and were damn impressed when they saw how beautifully it’s turned out to be.” Watch Heeriye if you haven't already: