Freddy actor Kartik Aaryan REACTS to news of him replacing Tom Cruise in Mission Impossible; here's what he said

Freddy actor Kartik Aaryan has recently reacted to the rumours of him replacing Tom Cruise in Mission Impossible. Here's how Hera Pheri 3 actor reacted to the news. 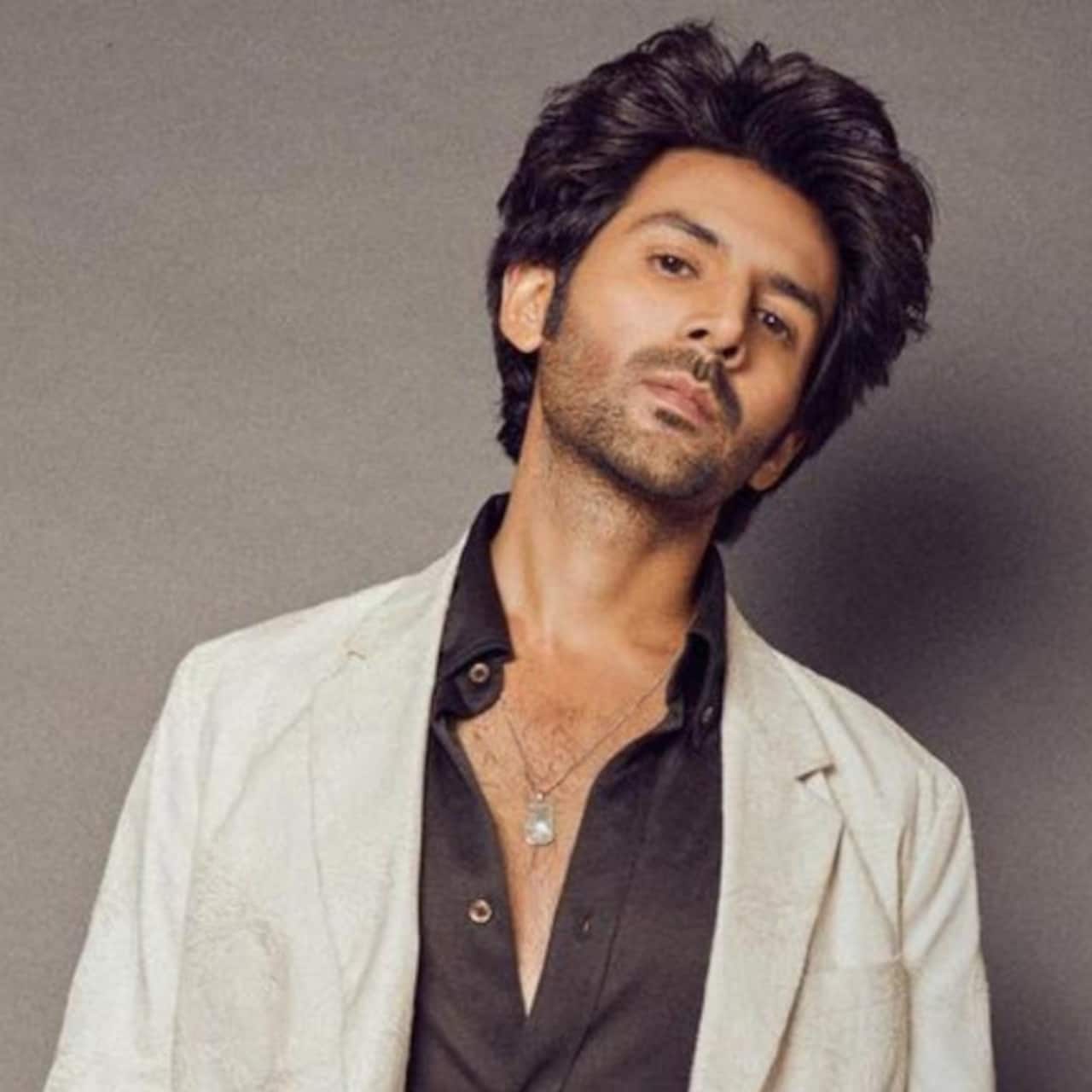 Bollywood actor Kartik Aaryan has been taking over some biggest films and franchises in the industry. After Bhool Bhulaiyaa super success, Kartik has been roped in for Hera Pheri 3 and fans are going gaga over the news. The film will feature Suniel Shetty and Paresh Rawal. There were rumours that Akshay Kumar decided to quit the project due to creative differences and even apologized to his fans for not being part of the franchise. In an interview with Indianexpress.com, Kartik said that he is still surprised. The internet is buzzing continuously with Kartik being tagged as a replacement star. Also Read - Tu Jhoothi Main Makkaar: Ranbir Kapoor's role fits Kartik Aaryan perfectly? Here's what fans feel

Recently, there was a strong buzz that Kartik has replaced Tom Cruise in Mission Impossible. Yes, you read that right! Recently, Kartik has spoken his heart out about a hilarious meme he has received about replacing Tom in the film and was quoted by Indiatoday. Kartik laughed it off and said that it is always about a film and not about a sequel or a remake. He even said that someone sent him a meme that read that he might replace Tom in the film. Also Read - Subhash Ghai Birthday Bash: Salman Khan, Aishwarya Rai Bachchan, Kartik Aaryan and others make stunning entries at the party

There were reports that Varun Dhawan was reportedly offered Hera Pheri 3 before Kartik Aaryan. According to a Bollywood Hungama report, Anand Pandit and Firoz Nadiadwala wanted to cast Varun in the franchise. Reportedly, Varun refused to be a part of the movie, due to personal reasons. Also Read - Salman Khan, Aishwarya Rai Bachchan, Kartik Aaryan and more Bollywood celebrities grace Subhash Ghai’s birthday bash

On the work front, Kartik Aaryan started his career in Pyaar Ka Punchnama in 2011. He was later seen in Sonu Ke Titu Ki Sweety, Luka Chuppi, Pati Patni Aur Woh, Dhamaka, and more. Kartik's latest release OTT film Freddy seems to be impressing the audience wherein he plays the role of a dentist in the movie. Kartik has Shehzada with Kriti Sanon and Satyaprem Ki Katha with Kiara Advani and also Aashiqui 3.