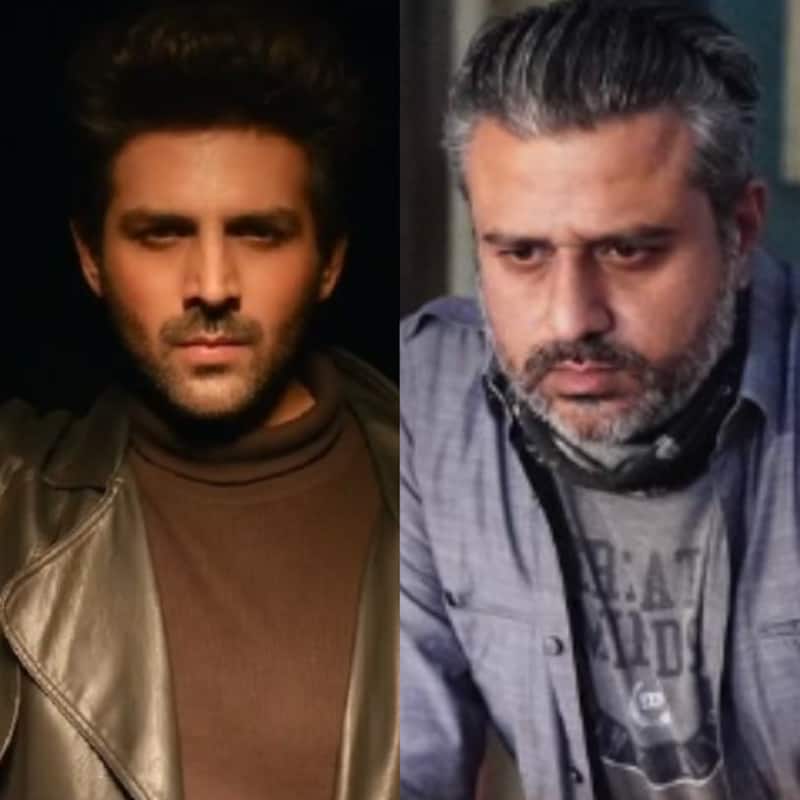 Freddy is coming this week on Disney + Hotstar. Kartik Aaryan will be seen in a hitherto unseen avatar in the movie. In the movie, he plays a nerdy dentist who leads a double life. We caught up with Jay Shewakramani who is one of the producers of Freddy. The producer told us that he is excited and nervous about Freddy that is going to come on OTT from December 2, 2022. Talking about Kartik Aaryan, Shewakramani said, "Working with him is a dream. He is a thorough professional, and he is all there for a film. It is a treat and delight to work with him." Also Read - Hansika Motwani to Sonam Kapoor; Here's a list of actresses who tied the knot with businessmen [Watch Video]

This year, Kartik Aaryan delivered one of the biggest hits for Bollywood with Bhool Bhulaiyaa 2. The film made over Rs 200 crores. Were the makers not tempted to go for a theatrical release? There was also some gossip on how the decision to go the OTT route was Kartik Aaryan's idea, and not the makers. It was even said that Ekta Kapoor was kind of upset with the same. Jay Shewakramani dismisses such talk. With a laugh, he told us, "The thing is we started work on Freddy last year, and always had an OTT release in mind. Yes, after the success of Bhool Bhulaiyaa 2 a lot of people questioned us on why we are not bringing Freddy on the big screen. But the film has been designed for OTT from day one. We never planned to bring it on a big screen."

He says there was no insistence whatsoever from Kartik Aaryan's side and the understanding between Ekta Kapoor, Kartik Aaryan and him is perfect from day one. "All of us have the same understanding. This is just a rumour," he says. Also Read - Year-ender 2022: Pushpa Rules! Allu Arjun-Rashmika Mandanna songs Srivalli, Saami Saami are among the most-watched music videos

We also asked him if the current ticket pricing had affected the industry. In 2022, some good Hindi films too failed to fare up to their potential. On the other hand, South films have done well. He tells us, "I feel people value their time more than money. If they do not find a trailer exciting, they do not wish to spend time to travel to a cinema hall and give a movie their time. I do not think price is that much of an issue." He said that if people did not like a trailer, they can be home with so much entertainment options. Jay Shewakrama said the job had become tougher to excite people to come to the halls. He told us, "See the huge success of Brahmastra, the trailer hooked people who flocked to the theatres. The ticket prices were the same."

This is his second movie with Alaya F. He said that there is immense growth in the actress from her debut movie, Jawaani Jaaneman. "She is a gifted actor. Her craft keeps getting better. She is going to be a surprise in Freddy," says Jay Shewakramani. In 2021, we saw Kartik Aaryan surprising people in Ram Madhvani's Dhamaka, where he delivered an intense performance. The young superstar is the ace of the genre of comedy films.

Hera Pheri 3: Suniel Shetty to get Akshay Kumar to change his decision? Says, 'Makers are in talks with Kartik Aaryan for...'

Jay Shewakramani tells us, "This was my point. I went to him with Freddy because he does so many comedies. What I realise is what makes Kartik Aaryan Kartik Aaryan is his bold choices. He is ready to do different genres." It seems the actor read the script and agreed to be on the board the next day. The character excited him immensely. "It was a chance to do something different," says the producer.

Jay Shewakramani said that the response to the trailer has been fab. He says viewers are curious to see Kartik Aaryan in such a role. "It is something new and it has worked," he says.