Freddy star Kartik Aaryan gets candid about his scrapped films; says, it would be 'bohut bada ahsaan if...'

Kartik Aaryan is one of the most popular stars in Bollywood. He is currently enjoying all the positive reviews coming in for his film Freddy. 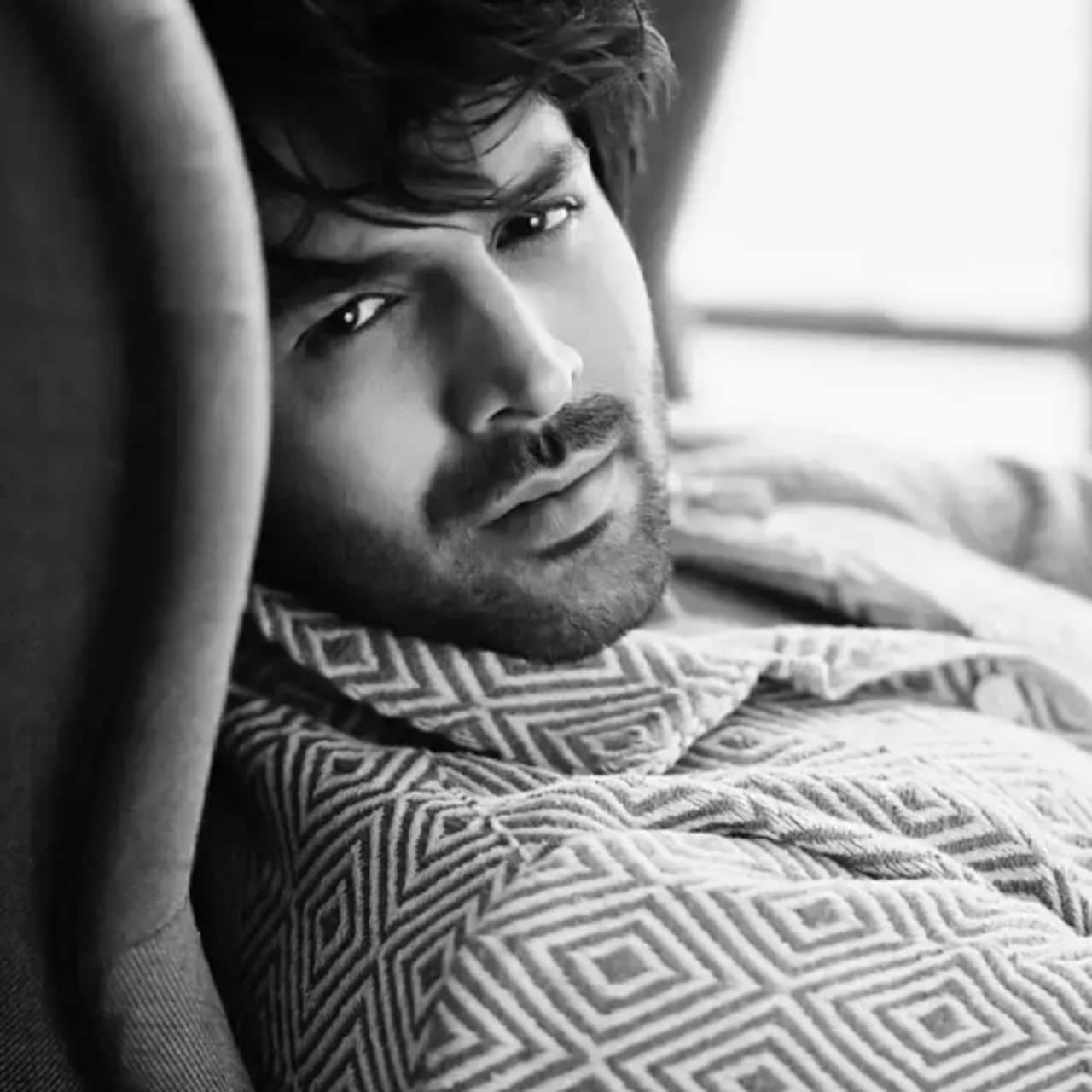 Kartik Aaryan has now established a place for himself in the industry. The actor who started his career with Pyaar Ka Panchnama has come a long way in Bollywood. Now, he is among the most bankable stars who enjoy a fan following that is hard to achieve. In 2022, he is among the very few actors from Bollywood who have had a successful run at the box office. His Bhool Bhulaiyaa 2 was a blockbuster and now, his film Freddy has gained positive reviews from all corners. But he has had to struggle a lot to achieve this kind of fame. Also Read - Kartik Aaryan to Katrina Kaif-Vicky Kaushal: A look at Bollywood celebrities who pay insane amount as rent for their dream homes

In an interview with Goodtimes, Kartik Aaryan spoke about his scrapped films. Not only now, but even before he made his debut, a few films of his were scrapped. He said that he used to tell everyone about it and then the films used to get scrapped. Of course, it led to embarrassing situations and he learnt that he should not tell about anything to anyone until the final. He also said that there was a time when if he got selected for a film it would be like 'bohut bada ahsaan (huge favour)'. Also Read - Kartik Aaryan rents Shahid Kapoor’s sea facing lavish apartment in Juhu for Rs 7.5 lakh per month; check out more deets inside

He further explained how he informed no one when he signed Pyaar Ka Punchnama. He said that he used to lie to his roommates stating that he has got an internship at a hospital but actually he would be going to the sets to shoot. Later, when tailer was about to release, he got 12 of his friends together and showed the trailer. He was quoted saying, "When Pyaar Ka Punchnama was happening, when I got my first film, I never told anyone that I'm shooting for a film or I'm doing anything. Because I thought, pata chale yeh bhi scrap hogayi toh (what if this got scrapped too)." Also Read - Shehzada song Munda Sona Hoon Main out: Kartik Aaryan fans trip over the high-spirited beach party vibes

On the work front, Kartik Aaryn is currently on cloud nine as his Freddy has received positive reviews from everyone. Next he has Shezada in his kitty.