Freddy star Kartik Aaryan opens up on his marriage plans; says, 'There is room for...'

Kartik Aaryan is currently one of the most bankable stars in Bollywood. But is he ready to take the plunge and get married? Here's what he has to say. 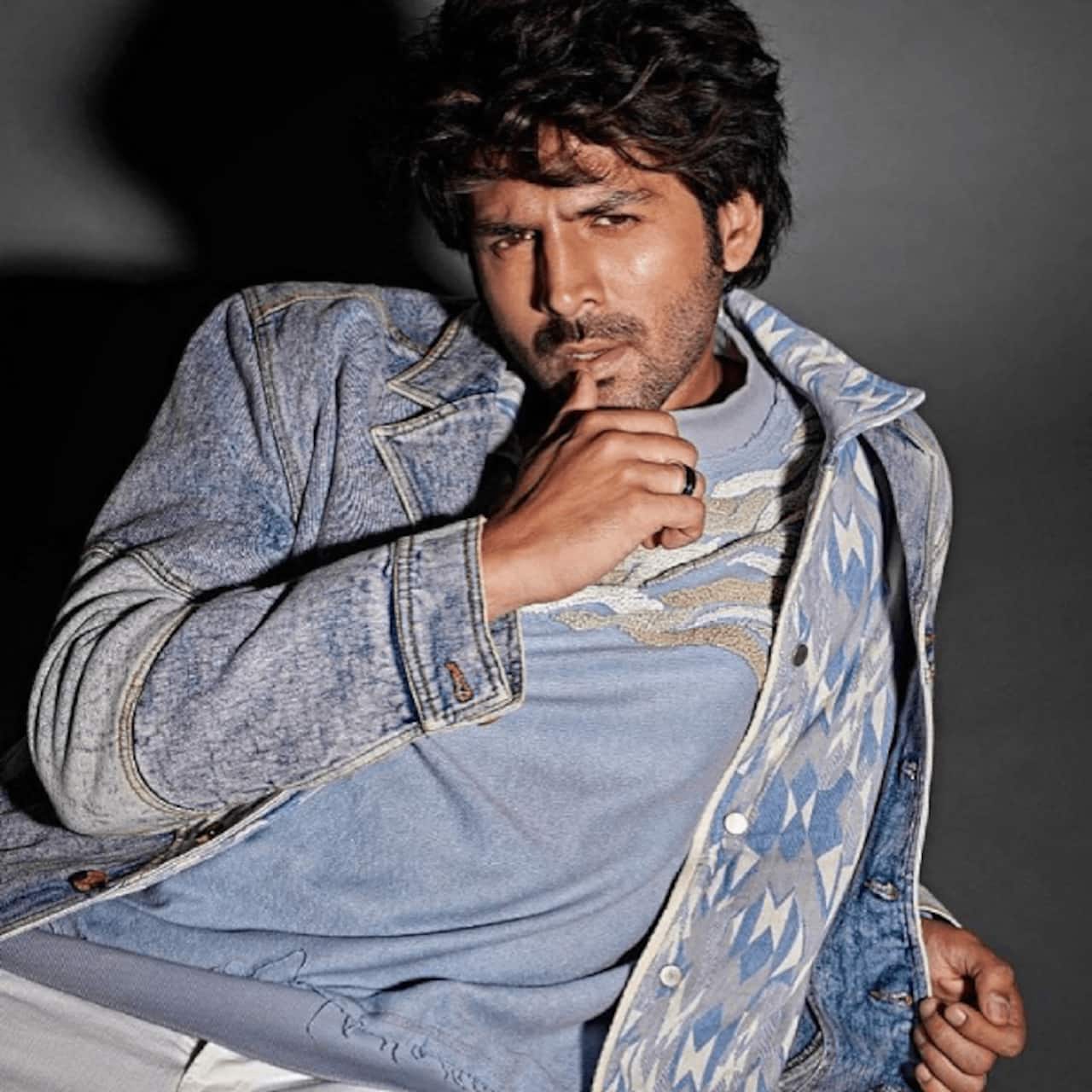 Kartik Aaryan has reached a new level of success. From Pyaar Ka Punchnama to Bhool Bhulaiyaa 2, Kartik Aaryan has become one of the most bankable actors. He enjoys a great fan following and film's are turning out to be a hit now. Along with this, his personal life too remains in the news. The actor is always in the news about his love life. From dating Sara Ali Khan to their breakup, everything makes headlines. So what are marriage plans? Also Read - Kiara Advani Upcoming Movies: Satyaprem Ki Katha to RC15; a look at actress' 2023 and 2024 upcoming films list

In a recent interview with News18.com, Kartik Aaryan shed light on his marriage plans. He said that his mother does not want him to get married for the next three-four months. Rather she wants him to just concentrate on his work and not get distracted at all. He expressed happily that there is no pressure on him for marriage from his family. But having said that, Kartik Aaryan mentioned that there is room for love in his life. Well, for all those who are waiting to see Kartik Aaryan as a groom, there is a long time to go. Also Read - Bigg Boss 16: Did Karan Johar just take a jibe Kartik Aaryan for Dostana 2? Almost spills the beans on Sidharth Malhotra-Kiara Advani wedding and more

It was recently that Kartik's name was attached to Hrithik Roshan's cousin Pashmina Roshan. However, on Twitter, there was a buzz stating that Kartik rubbished all the rumours. Also Read - Adipurush: Kriti Sanon says she's extremely proud of Prabhas starrer, 'I hope it gets its due'

On the work front, Kartik Aaryan has many projects in his kitty. His recently released film is Freddy. It premiered on Disney+Hotstar. Kartik received a positive response from all corners. He next has Shehzada in his kitty. The teaser of the same was released on his birthday. Kartik Aaryan also has movies like Satyaprem Ki Katha, Aashiqui 3, Captain India, Chashme Baddoor remake and more. Recently reports also have that Kartik Aaryan has been brought on-board for Here Pheri 3. There was a big hullabaloo over him replacing Akshay Kumar. But Suniel Shetty clarified that Kartik Aaryan is in discussion for another character.