From a chocolate boy to a Russian thug, here are 7 looks only Saif Ali Khan could've managed to pull off

Here are 7 pics of Saif Ali Khan that shows how well he can pull off different look with utmost ease.

Saif Ali Khan has been in the industry for 25 years and with Rangoon up for release, we thought of going down the memory lane and checking what makes the actor strike a chord with fans and audience. Is it his looks? Or his immense talent? Or both? Well, while his charming looks and talent that make him bankable but apart from that, it's his ability to blend into any character he's asked to play is one of his biggest plus points. He can convince you that he's a total thug but at the same time make you fall for him for his boy-next-door personality. Quite a fantastic trait, don't you think? Although he started off his career with a lot of flops, he soon emerged as one of the best in the industry. After growing his hair long enough for women to find it attractive, he soon chopped it off and transformed into a chocolate boy. Also Read - Before Bigg Boss OTT, a look at Kangana Ranaut, Twinkle Khanna and others who said the meanest things to Karan Johar on Koffee With Karan

But that's just the start. Saif soon decided to shed his inhibitions as the good boy and opted to be the baddie. He was quite unrecognisable in Omkara, as the vicious Langda Tyagi. Oh, all the image we had of his as the cute boy shattered into pieces! But we definitely liked this change. It was dark yet refreshing from his usual roles. Since then there has hardly been a film where he has played just the boy-next-door. It has been a young Sardar boy in love, a badass undercover, a Russian drug mafia and a street thug! And all this has been possible because of change in hairstyle and choice of films. Also Read - Ranveer Singh, Kangana Ranaut, Aishwarya Rai Bachchan and more controversial Bollywood photoshoots that'll leave you shellshocked

When it all started - 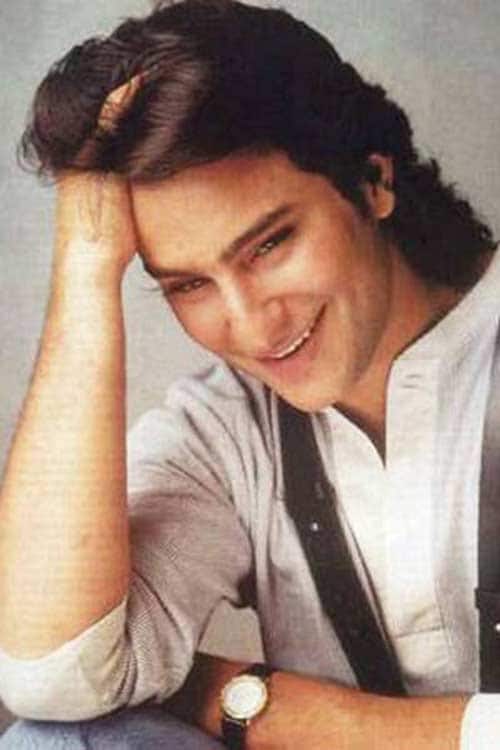 Who wouldn't want such a cutie Sardar of Love Aaj Kal as a date? 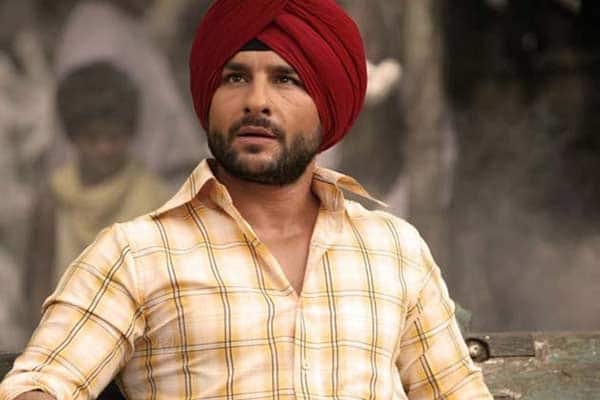 Enter the baddie from Omkara - 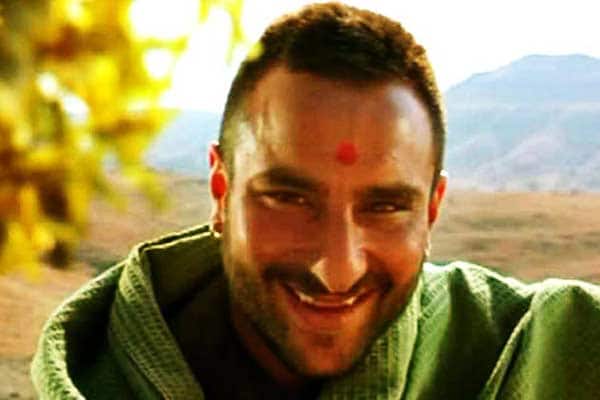 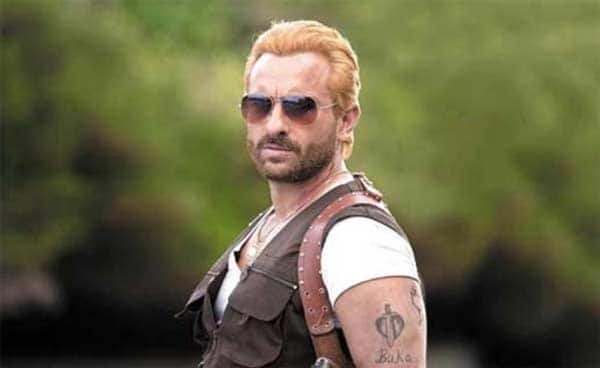 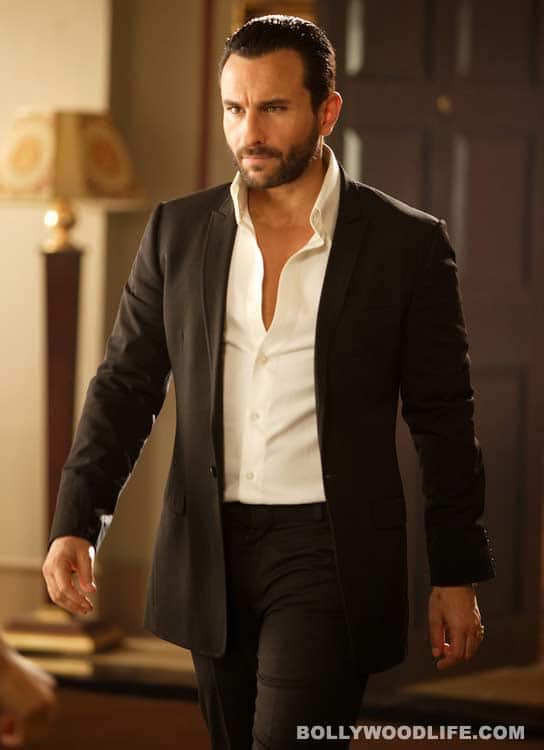 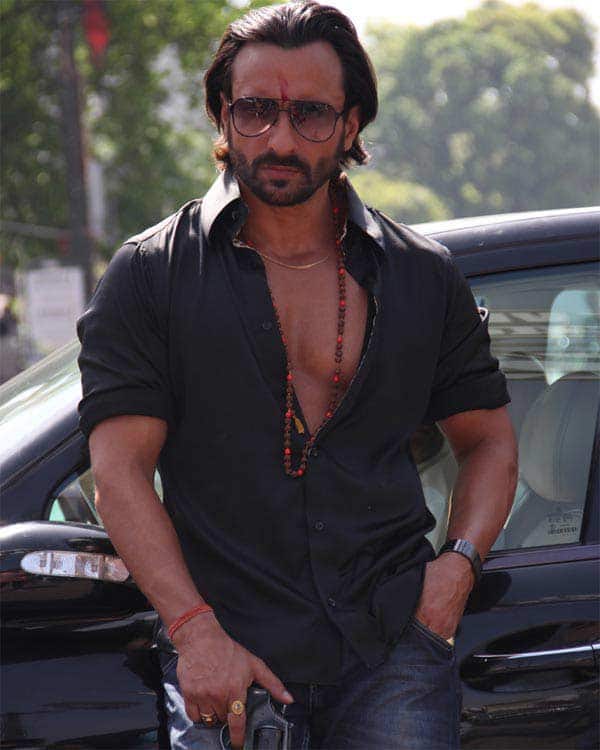 The charismatic Rusi from Rangoon - 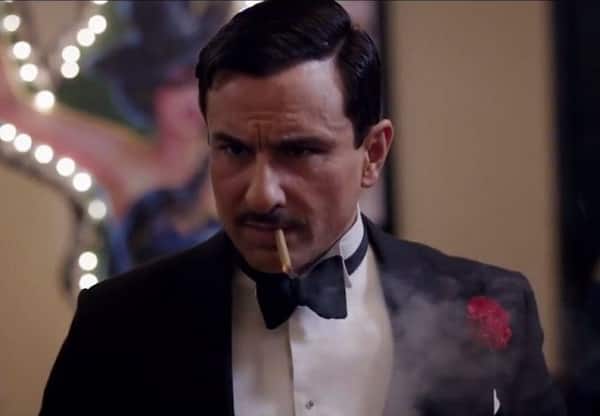 But finally, it's his persona in Rangoon that makes us fall for him! Have you seen what a great catch he is in the movie? Handsome, poised, rich, classy, basically a typical James Bond with a less violent streak! With Rangoon coming up, we get to see him as an aristocrat who falls for a performing artist. Well, his role once again has a dark and twisted side to it. What starts off as a loverboy of the 1940s turns into a menacing avenger as he sees the woman he loves, find solace in the arms of another man. The film sure is going to be an interesting watch as it has Kangana Ranaut and Shahid Kapoor as well in pivotal roles. The film will be releasing on February 24, this Friday.

While we're swooning at his Rangoon appearance, which look of the actor's did you like the most? Was it the cute Kal Ho Naa Ho guy? Or the Bullet Raja thug? Tell us in the comments section below.