From Aishwarya Rai to Katrina Kaif - a look at Salman Khan's relationships over the years!

Though he is yet to tie the knot, Salman has had several love affairs that made it to the headlines

It is no doubt that Salman is Bollywood's most eligible bachelor. Even though he is going to turn fifty in few days, he has the charm to make hearts of his female fans flutter. Though he is yet to tie the knot, Salman has had his share of relationships. But unfortunately, the Dabangg Khan hasn't been so lucky in love. Here's a look at some of his past love affairs which got the nation talking: Also Read - Aishwarya Rai, Kangana Ranaut and more — 5 Bollywood actresses and their smashing Kollywood comebacks

She was Salman‘s first official filmy girlfriend, before they broke up and she got married to former Indian cricket captain Mohammed Azharuddin. Now, after her divorce, they have got back as friends. She was even spotted with him during the Bajrangi Bhaijaan preview shows. 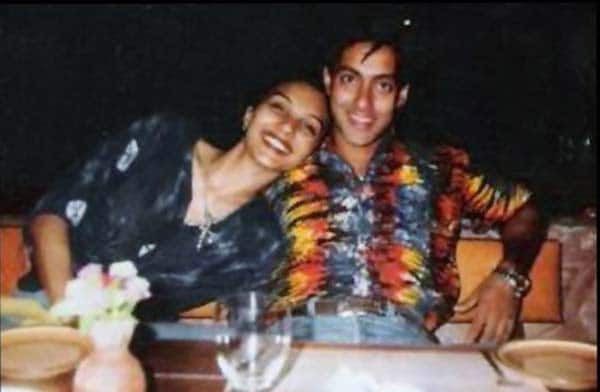 After Sangeeta, Salman then hitched up with former model-turned-actress Somy Ali, a relationship that ended up in 1999 in not quite friendly terms! They have became friends after that… 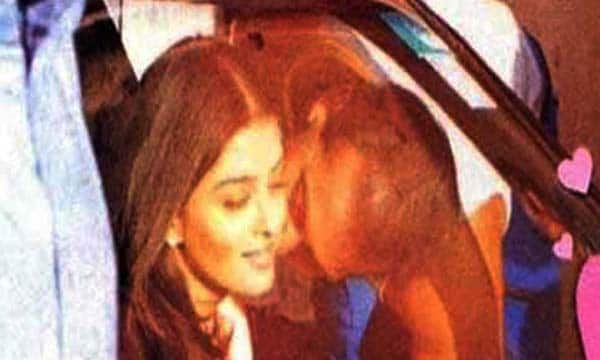 People said Salman paired best with Aishwarya, and this was evident on screen as well as off screen. They met during the shooting of Hum Dil De Chuke Sanam, and romance started brewing. They have often showed a few displays of open affection in public. But soon, Salman’s aggressive possessive streak took over and it damaged things between them, including ruining his friendship with SRK when he barged into the sets of Chalte Chalte (Aishwarya was playing Rani’s role, but after the fracas, she got replaced!). Aishwarya moved on to Viveik Oberoi and ended up marrying Abhishek Bachchan. 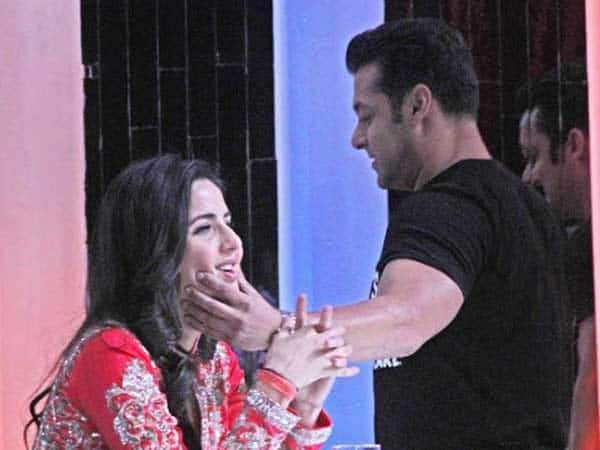 When the world heard that Salman Khan is in a relationship with Katrina Kaif, then a model who appeared in a derided movie called Boom, they were shocked. She was very much younger to him, and there were no other details revealed about her. Salman slowly reintroduced her to Bollywood, and soon she became quite popular. Though they never went public with their affair, it was all there for the world to see. Unfortunately, it also sank, and Katrina moved on to be with Ranbir Kapoor.

Salman Khan is rumoured to be in love with Romanian model and TV presenter Iulia Vantur. There are even speculations that the two may even get married soon. As Salman turns 50, his fans would love to hear an announcement about his marriage. But until any official confirmation, all we can do is hope that Salman finds his bride soon!