From Amitabh Bachchan to Kartik Aaryan - 5 times Bollywood got men all wrong!

Don't believe us? Read on to find out how and when!

Today is International Men's Day. Yes ! We have been in a long fight against women being projected in wrong light in Bollywood, may it be unfair pay wages, impossible to achieve body image etc but there have also been times when Bollywood was unfair to the men. For every sexy, skinny, model-perfect woman selling women a soap, jewelry, or cosmetics, there is a 6 packs abs infused, tall, brawny man selling deo, bikes and fairness cream to men. Here is when Bollywood was shamelessly unfair to men- Also Read - Abhishek Bachchan: Classifying actors as comedians is derogatory 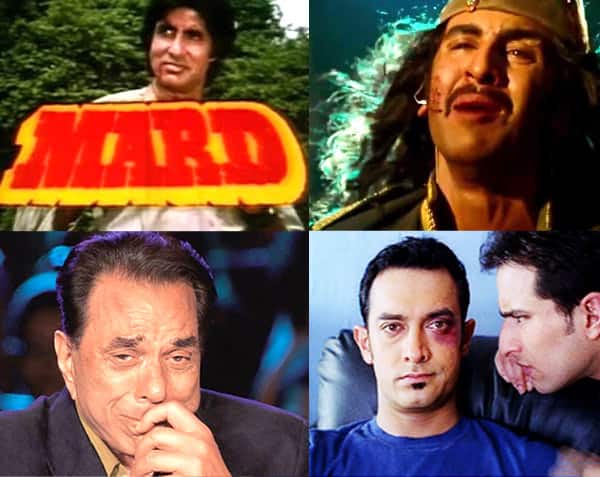 Four words. Kick in the nuts. Okay! That may be too extreme to prove this famous dialogue wrong. The dialogue from 1985 Amitabh Bachchan film Mard, is sheer idiocy. God forbid if anyone took it to the heart and actually believed in it. On behalf of each and every man on this planet I let you know that men feel pain. Emotional and physical. Pain does not need to be associated with the gender you belong to. 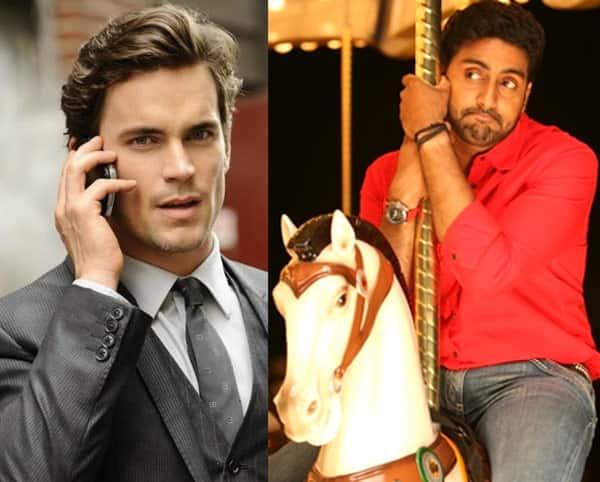 The caricature of a gay man that was portrayed by Abhishek Bachchan is disrespectful towards the entire LGBT community. A gay man doesn’t need to be a hyperventilating female kangaroo just because he is gay. Have you ever come across Matt Bomer of White Collar fame? And not just Dostana, there have been numerous other films and TV shows where a gay man is shown in a stereotypical super sassy and effeminate mode. While many movies and TV shows in the west like How To Get Away With Murder are freeing themselves from the shackles of stereotypes, Bollywood is still stuck to its only known image of a gay man. 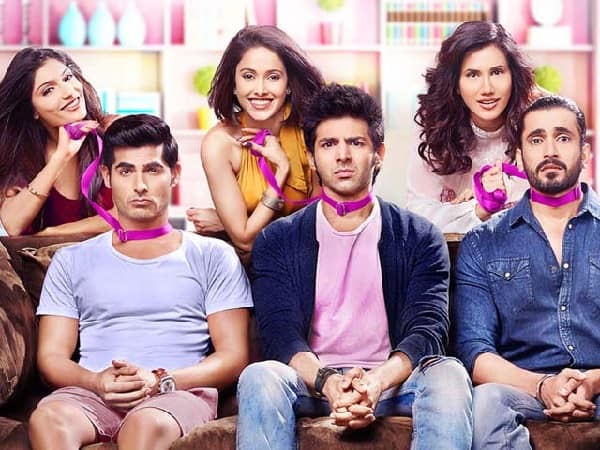 Pyaar Ka Punchnama isn’t only unfair to women but to the image of a man as well. Men DON’T sit around and give a 7 minute rant about how the entire female population is responsible for everything wrong in their relationship. Yes there are certain incidents where men are unable to understand what’s going through a woman’s head, but so is the case with women not being able to understand men. In a real relationship men try to fix things, take responsibility and do whatever is possible to save the relationship. Just like women. I am yet to come across an educated and sensible man who bashes the entire female population based on one bad relationship. Almost every time the word metrosexual comes up, a man is never called one but ACCUSED of being one. I remember watching London Paris New York and there is this scene where Aditi Rao calls Ali Zafar metrosexual because the poor guy was sporting a goatee and uses moisturiser. There are men doing normal human stuff, and hope not be judged of being metrosexual. Not that it’s a bad word but imagine being called metrosexual every time a woman used body lotion. Saif Ali Khan and Shah Rukh Khan and many others have been maddeningly called metrosexual because they take care of themselves the way they want to. 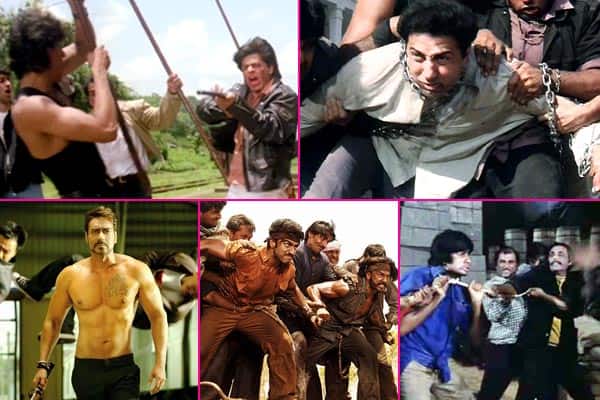 Every other action film since the existence of action films is shown to have one man fight an army of goons. In a normal human dimension, that one guy would be in a grave or on a hospital bed. But our beloved Bollywood is yet to understand this concept. If something is being shown over and over again, anybody’s brain would start subconsciously subscribing to that idea, may it be an impossible one. So yea, it would be very helpful if action and hand combat scenes were made more realistic. Like the amazingly choreographed sequences in Akshay Kumar’s Baby.