The sudden news of Sushant Singh Rajput and Rhea Chakraborty being an alleged couple has taken everyone by surprise. Here is a chronicle of their friendship

Sushant Singh Rajput has been consistently in the headlines since the start of 2019 whether it is for his films or personal life. The buzz has been more about his alleged relationships, to be honest, and this time the reported love of his life is Jalebi actress Rhea Chakraborty. It seems the alleged affair started sometime in the month of March - April. During that period, Sushant Singh Rajput and Rhea Chakraborty were clicked outside each residence, which fueled the speculations in the first place. In May, it was reported that they had started dating and were spending quality time with each other. Then, we saw the pictures from Ladakh and Rhea's birthday click with the actor. Sushant Singh Rajput has earlier had been linked with his co-stars Kriti Sanon and Sara Ali Khan. They were reportedly dating for almost a year before they called it quits due to differences. However, both of them dismissed the dating rumours saying that they were and are just good friends! For many, the dating news of Rhea Chakraborty - Sushant Singh Rajput has come as a surprise. However, they have been friends since a while now...Here is a look at their timeline...

Friends since years
It seems Sushant Singh Rajput and Rhea Chakraborty have been friends since years now. In 2016, they were seen outside a Bandra pub. Both of them headed to party after an industry event. Both looked damn good in black. At that time, he was rumoured to be dating his Raabta co-star Kriti Sanon. Well, it was a club night out for friends. Also Read - WTF Wednesday: Blaming Shilpa Shetty for Raj Kundra’s alleged crimes proves our inherent misogyny 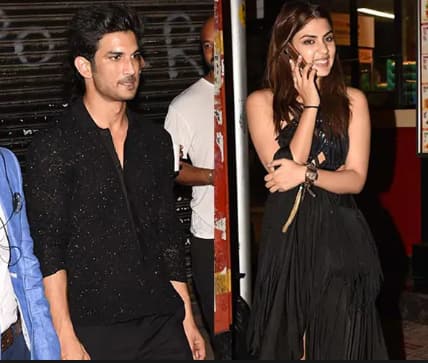 Common connections?
In 2017, Rhea Chakraborty held a birthday bash which was attended by her then rumoured boyfriend, Harshvardhan Kapoor, Sooraj Pancholi and Sushant Singh Rajput. The starlet had rubbished reports of dating Harshvardhan saying they were just good friends. They were clicked once on a lunch date as well. Incidentally, tales of Harshvardhan Kapoor dating Rhea's good friend, Sara Ali Khan began floating from November 2017. The two were apparently together for around six months. 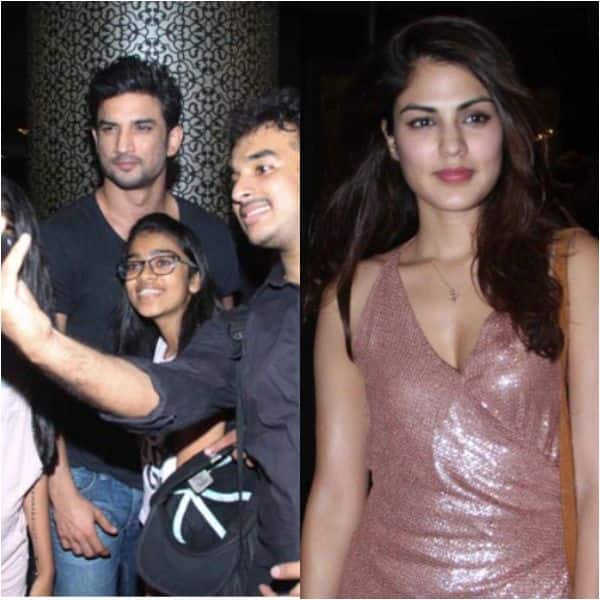 Since January 2019, gossip about Sushant Singh Rajput and Sara Ali Khan's budding friendship went viral. It all began after a portal reported that she flew in early to Mumbai to celebrate SSR's birthday on January 2019. Post that, we read gossip about secret dates and so on. But sources close to the actress denied the news. In March, he deleted his Instagram account and apparently unfollowed Sara Ali Khan as well. 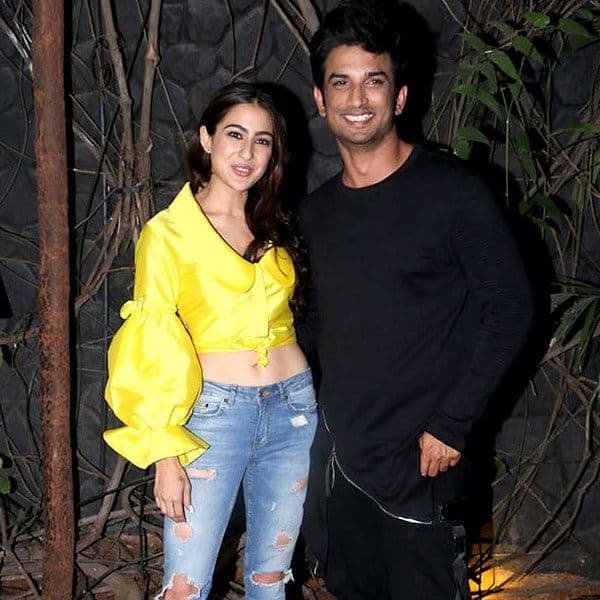 Home is where the heart is

In the month of May, Rhea Chakraborty was clicked with a friend outside Sushant's residence. Days later, he was also snapped outside her place. Sushant posted a picture with friends from his Pawna residence and Rhea was in it as well. A source confirmed to Pinkvilla.Com that the two who knew each other had hit it off brilliantly in recent times and were dating. It seems she is a regular at his place.

From May, the social media banter slowly increased between the two. Rhea Chakraborty left a comment on one of Sushant Singh Rajput's pictures. It was a fun comment and definitely not one people would read much into.

Ladakh holiday
In June, it became kind of apparent that Sushant Singh Rajput and Rhea Chakraborty were indeed good friends after the pics from Ladakh surfaced. They did not pose together but with the same kid. Sushant, Rhea and some friends had a great time in the exotic mountainous region. By now, the comments by Rhea on his social media also increased a bit. She was also snapped outside his Bandra home.

An ounce of innocence, a pinch of laughter. #ladakh

Birthday celebrations
Rhea Chakraborty celebrated her 27th birthday on July 1 with SSR and some close friends at his place. A picture of them drenched in the rain enjoying the monsoon with friends went viral. Rhea wrote that it was her happiest birthday. Do we need to say anything more? 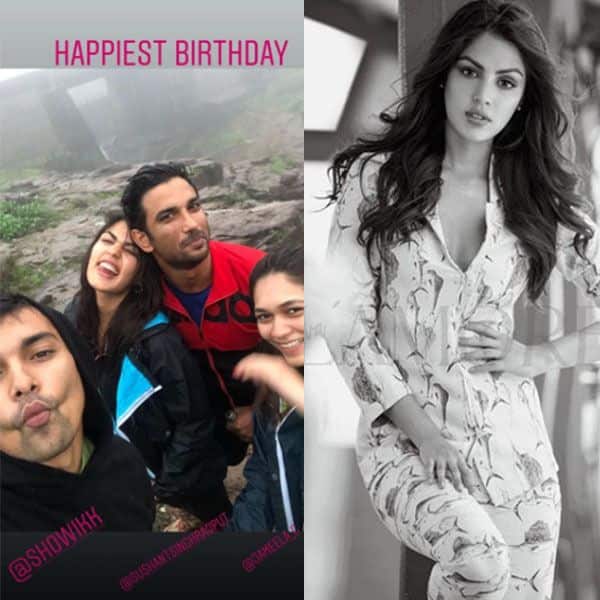 So, this was a brief chronicle of Rhea and Sushant's journey from being buddies to rumoured lovebirds. It seems the two are keeping it hush-hush till they want to admit it before the world. Sushant has been officially single since his break-up with Ankita Lokhande in 2016. Has 2019 brought back romance in his life? We guess we have to hear it from the alleged lovebirds!