From calling Shah Rukh Khan a dog to baring it all for the PK poster, take a look at Aamir Khan's controversies! 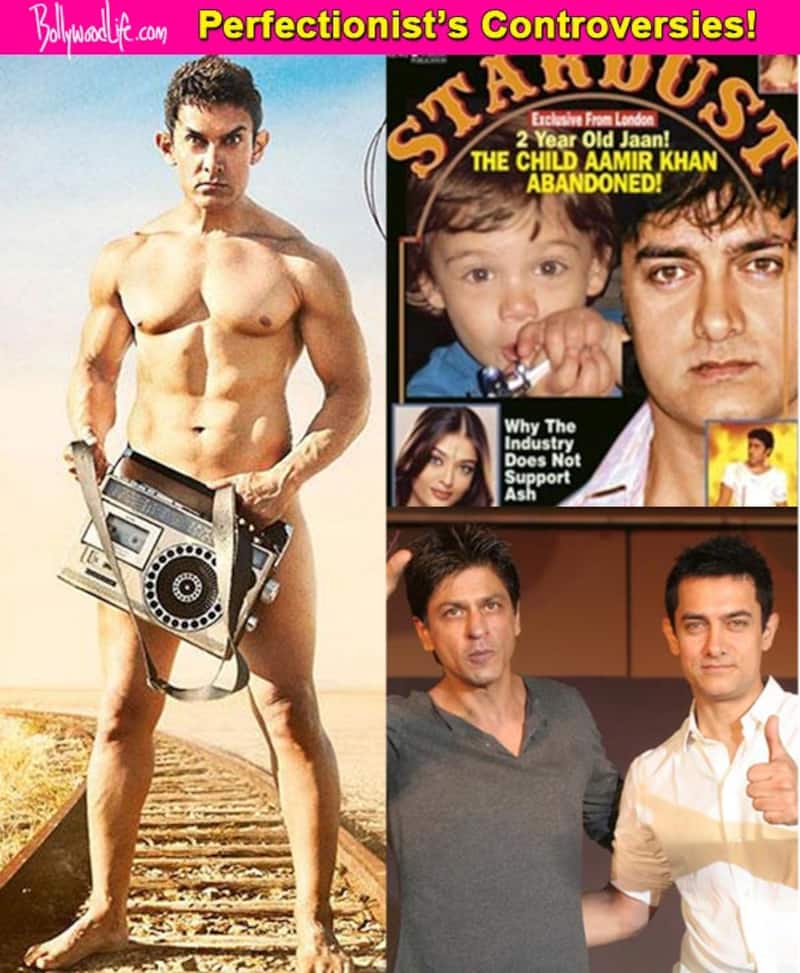 Aamir might be playing it safe now, but there was a time when the Dhoom 3 baddie was involved in a lot of controversies. Take a look

Aamir Khan is usually not involved in controversies, but when he does, being the perfectionist that he is, he makes sure that it is juicy enough to get everyone talking. Here’s taking a look at seven of Aamir’s disputable moments in Bollywood: Also Read - Pathaan makers share Shah Rukh Khan's new still; impatient fans share memes annoyed with delay in song release

The bare-it-all act for PK poster - Aamir grabbed the eyeballs (quite literally) when he boldly dropped his pants for the poster of his film, PK, which is all set to hit the theatres tomorrow (December 19). He indeed did something that would have made actors half his age squirm. Also Read - Shah Rukh Khan teams up with Kantara star Rishab Shetty for THIS film? Here's everything you need to know 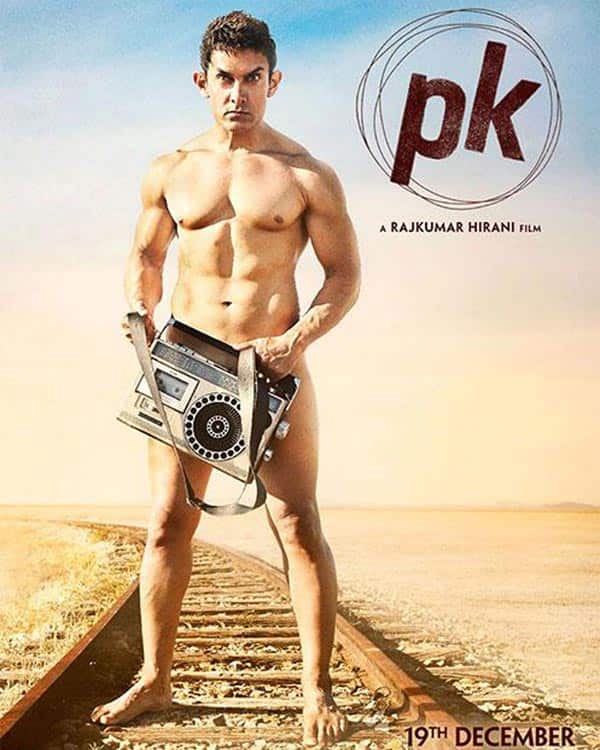 Narmada Dam rehabilitation comments - India is the biggest democracy in the world, but unfortunately Aamir’s free opinion about the condition of the Narmada Dam rehabilitation earned him and his movie Fanaa nothing but a lot of backlash. The criticism appeared because the perfectionist Khan stood for the poor people who were to be displaced because of the construction of Sardar Sarovar dam on Narmada River. In fact, after this whole incident, Fanaa, which also had Kajol was banned in Gujarat.

Aamir's not so kind review of Amitabh Bachchan in Black - Aamir literally got into a war of words with Sr Bachchan when the former stated Sanjay Leela Bhansali's Black was 'insensitive and manipulative'. He also said that the performance of Bachchan was 'over the top'. The criticism was not accepted by Big B and he replied in an interview that may be the performance did go 'over the top' of his head. Ouch! 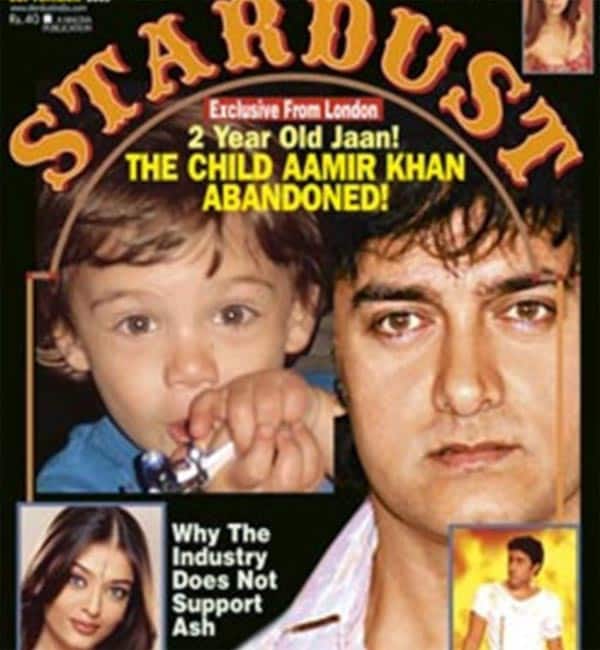 The Aamir-SRK war - Aamir earned himself a spot on the dartboards of every Shah Rukh Khan fan in the world when he made some nasty remarks about SRK. Indirectly, of course. "Shahrukh is licking my feet and I am feeding him biscuits every now and then. What more can I ask for? Now, before you jump to any conclusions let me add that Shahrukh is the name of our dog,"Aamir had posted on his blog. 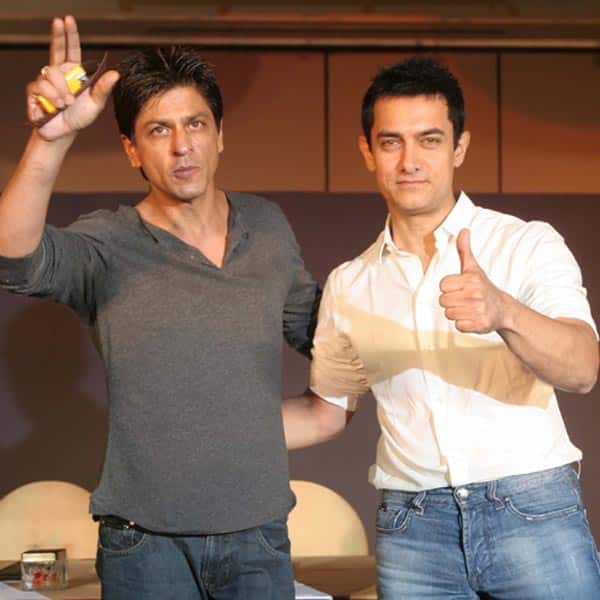 The custody battle - Faisal Khan, brother of Aamir, accused his sibling for keeping him captivated in his house, terming him as mentally ill person and forcibly giving medicines to him. The matter got worse when the whole matter got public. The court declared the custody of Faisal to their father and after that the case became silent. 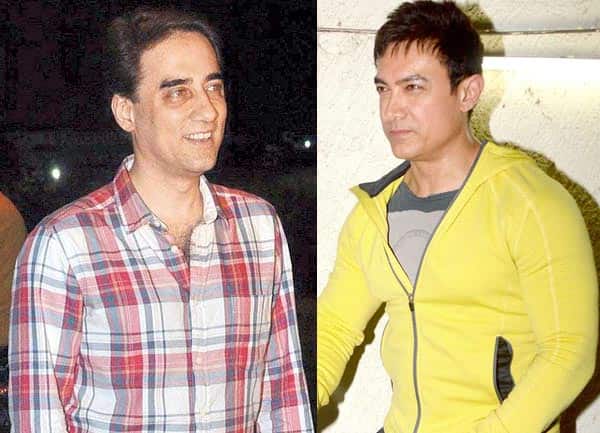 Aamir Khan and his wife Reena Datta's 15 year old marriage resulted in mutual divorce in 2002. The duo split because of 'temperamental differences' and Datta got their children's custody. Currently, as we all know, Aamir is married to Kiran Rao. 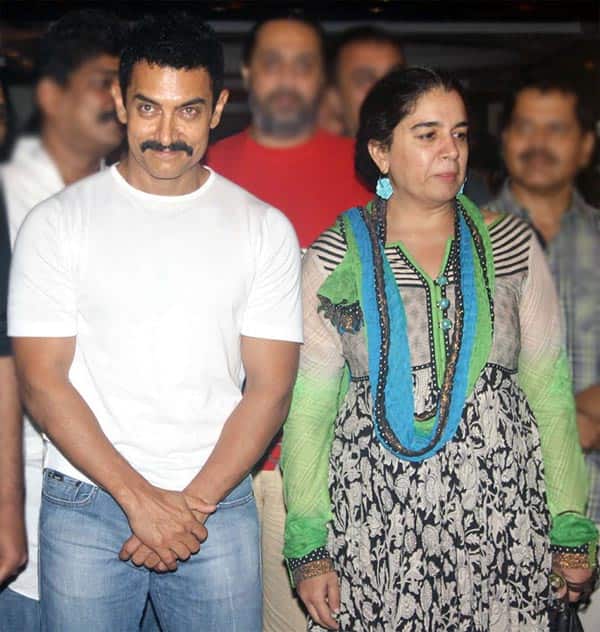