Well, we are six months away from 2020 and Bollywood has got us excited for next year with an interesting line-up of entertainment

Well, we are six months away from 2020 and Bollywood has got us excited for next year with an interesting line-up of entertainment. Many big-budget extravaganzas are scheduled to hit the screens and we are sure that they will turn out to be blockbusters at the box office. While the upcoming ventures are making us impatient to witness them on the silver screen, there is a flip side to it, as the movies will battle box office clashes, which may or may not affect their business at the ticket windows. We are spoilt for choice on most Fridays in 2020 as there are several films releasing together. So, without further ado, let's check out the biggest clashes of 2020. Also Read - Alia Bhatt shares the perfect selfie with her best boys, Ranbir Kapoor and Ayan Mukerji, from their new year vacation

Tanhaji versus Chhapaak: January 10 Also Read - Ananya Panday is partying with Aryan Khan and Suhana Khan and we feel bad for not being invited 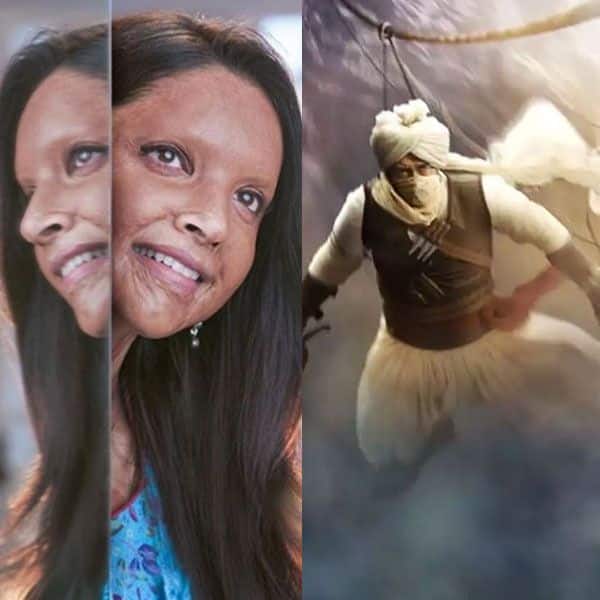 Also Read - While Bollywood holidays in the snow-clad mountains, Samantha and Naga Chaitanya will welcome 2020 in Goa

In the very first month of 2020 we will witness a big box office battle between Ajay Devgn and Deepika Padukone with Tanhaji: The Unsung Hero and Chhapaak releasing together. While Ajay Devgn's period drama, which also stars Kajol and Saif Ali Khan is made on a lavish budget of Rs 150 crore, Deepika's Chhapaak is based on the life of acid attack survivor Laxmi Agarwal and is helmed by Raazi and Talvar helmer Meghna Gulzar. 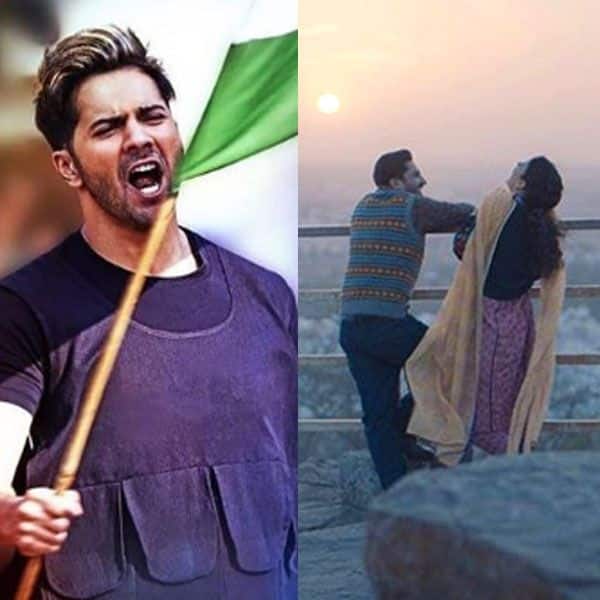 Varun Dhawan and Shraddha Kapoor starrer Street Dancer 3D, which was earlier slated to hit the screens in November this year has been pushed to 2020 and will now release on January 24, during the Republic Day weekend. Interestingly, Kangana Ranaut's Panga has also booked the same date, which means January will see yet another box office battle. This will be Kangana's second Republic Day weekend release after Manikarnika: The Queen Jhansi. 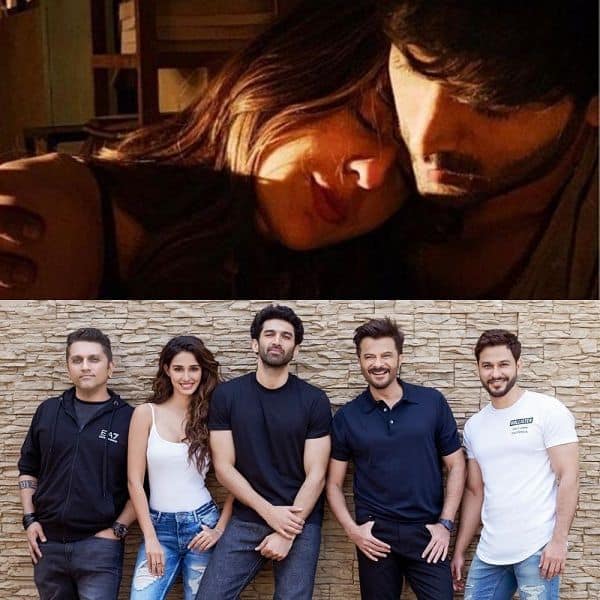 Valentine’s Day in 2020 will see a triple clash, as three love stories will clash at the box office. It will be interesting to see what the audience opt for as Bollywood offers Ayushmann Khurrana's Shubh Mangal Zyada Savdhaan, Kartik Aaryan-Sara Ali Khan's Love Aaj Kal 2 and Aditya Roy Kapur-Disha Patani's Malang.

Chehre versus Anurag Basu's next: February 21 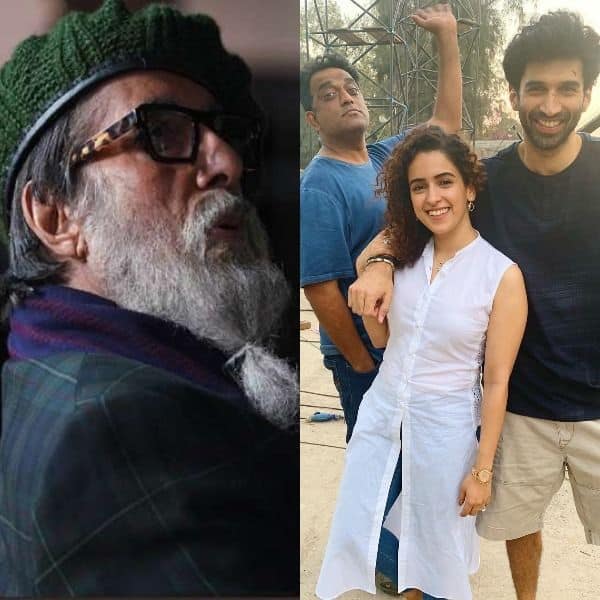 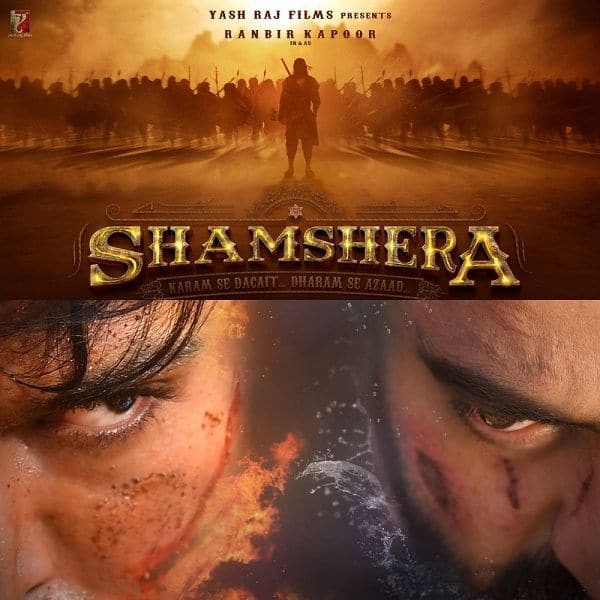 On July 30 next year, we will see lovebirds Ranbir Kapoor and Alia Bhatt battling each other at the box office with their big-budget films, Shamshera and RRR. While the makers of Ranbir and Sanjay Dutt's film had announced this release date last year, Baahubali maker SS Rajamouli revealed the date of RRR in a recent press meet. Apart from Alia, the film also stars Jr NTR, Ram Charan and Ajay Devgn in key roles. 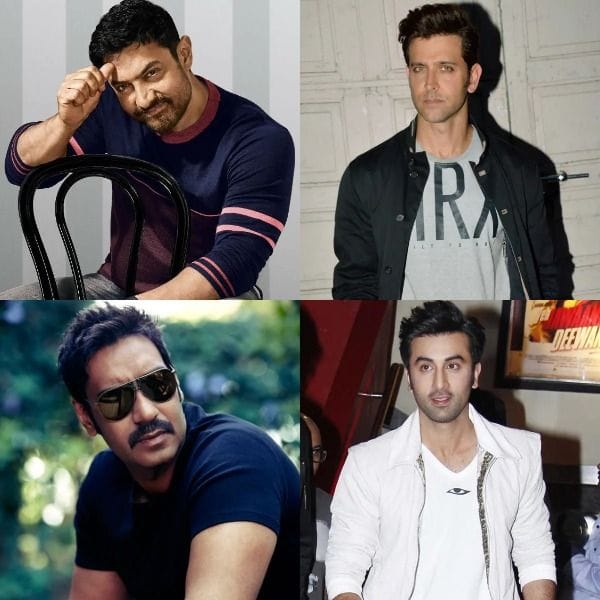 Christmas is always considered to be Aamir Khan’s preferred slot and Mr Perfectionist is releasing his upcoming venture Lal Singh Chaddha (official remake of Tom Hanks' Forrest Gump) in December 2020. But this time the megastar will have to compete with Hrithik Roshan's Krrish 4 and Ranbir Kapoor and Ajay Devgn's untitled film with director Luv Ranjan.