From Friends cast meeting Big Bang Theory's to Matt LeBlanc kissing Courtney Cox - check out the inside pics of the Friends reunion!

Check out the inside pics of the FRIENDS reunion!

Yes! You better not miss what happened on the reunion! Read on...

So Sunday night was a busy one for Twitter and Instagram as the reunion picture of the Friends cast flooded their pages! Well, for obvious reasons! The much awaited reunion finally took place on Sunday without Matthew Perry (We missed you Chandler) but it sure seemed like a fun night. Matthew, better known as Chandler Bing, couldn't make it for the reunion because he was stuck in London due to a scheduling conflict. But the others, Jennifer Aniston (Rachel Greene), Courtney Cox (Monica Geller), Lisa Kudrow (Phoebe Buffay), Matt LeBlanc (Joey Tribbiani) and David Schwimmer (Ross Geller) made it for the NBC taping of Must See TV: A Tribute To James Burrows. And while the Friends attended the reunion, there were quite a few things that happened which caught our fancy! Also Read - FRIENDS star Matthew Perry aka Chandler and Courteney Cox aka Monica are supposedly distant cousins, could it get anymore weird?

Firstly this spectacular picture of when Friends met The Big Bang Theory, courtesy Kaley Cuoco! We can't thank her enough for sharing this picture on her Instagram page. This was the exact picture that spread like wildfire on social media. Also Read - Matthew Perry AKA Chandler sparks a debate over FRIENDS themed 'VACCINATED' T-shirt; some laud his effort while others call it insensitive 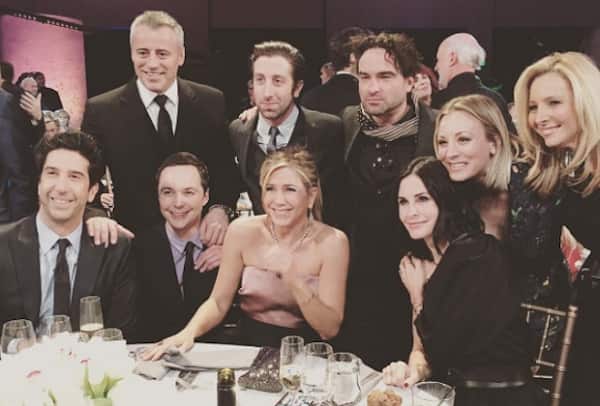 Something really unexpected happened on the night of the reunion! Monica and Joey finally gave us a romantic angle to swoon over! Reportedly, the Courtney and Matt reached the venue before the others and exchanged a kiss as well. Something not many came across! 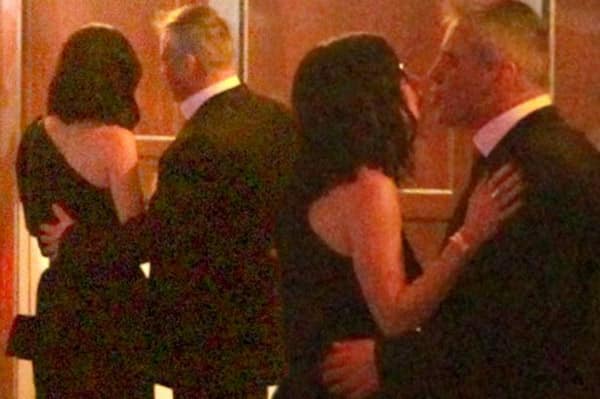 When Rachel caught Joey and Monica in the act! So while Cox and LeBlanc embraced and had a nice chat, Jennifer Aniston got off the car and joined the duo. And obviously, meeting after such a long time did deserve a hug so Jen and Cox hugged it out. 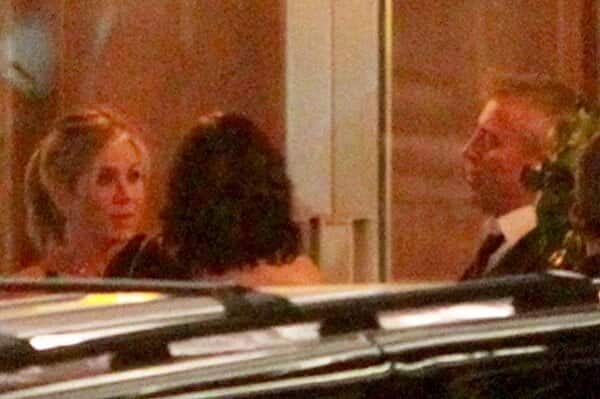 The Friends cast seated on a couch spoke about their show and Chandler sent across a taped video of his where he shared his memories of what happened on the sets and how he missed out on a lot of time because he didn't remember most of it. 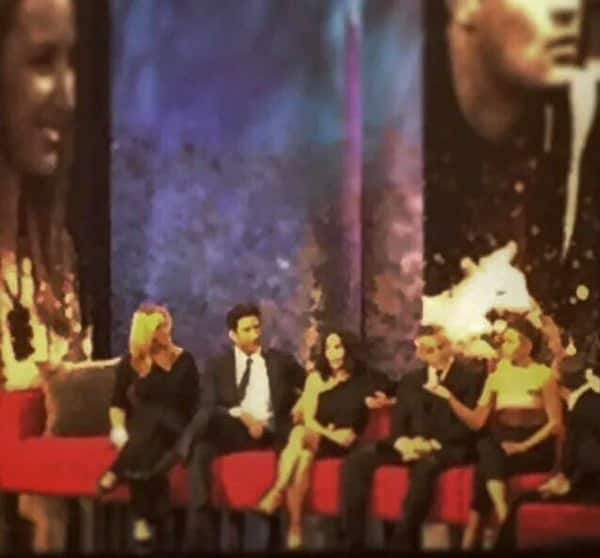 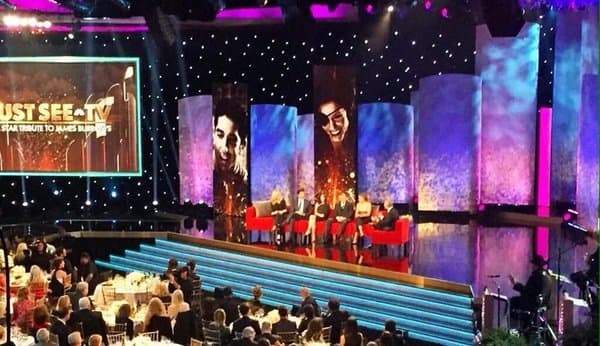 For more updates and latest gossips, stay tuned to BollywoodLife!