From Gabbar Singh to Shamshera: Bollywood's obsession with dacoits has been legendary

We can't wait to see Ranbir Kapoor as Shamshera

Ranbir Kapoor made headlines yet again when Yash Raj Films announced their next, starring him. The actor is all set to star in YRF's next, Shamshera, a period drama. The teaser of the film was unveiled today afternoon and we couldn't help but wonder about Bollywood's obsession with dacoits. Ranbir, who plays a dacoit in this period saga, instantly reminded us of the time when actors like Amjad Khan, Sunil Dutt and Irrfan Khan essayed such iconic roles in movies that are remembered even today. With a striking black band around his forehead, an axe in his hand and arrows in another, a perennially furious gaze and a threatening tone, RK Jr, as a dacoit is, understandably, a dreaded character. But guess it's the charm that often works wonders on the audience. Since the time Sunil Dutt played a deadly one in Mother India to the recent being Sushant Singh Rajput in Son Chiriya, audience has always loved watching dacoits on the big screen. It's a genre that can seldom go wrong. It is that 'tried and tested!' We go back in time to witness some of the most evil and remorseless dacoits in Bollywood that scare us even today... Also Read: Meet Ranbir Kapoor in and as Shamshera – watch video Also Read - Laal Singh Chaddha vs KGF 2, Bachchan Pandey vs Shamshera vs RRR, and more box office clashes in 2022 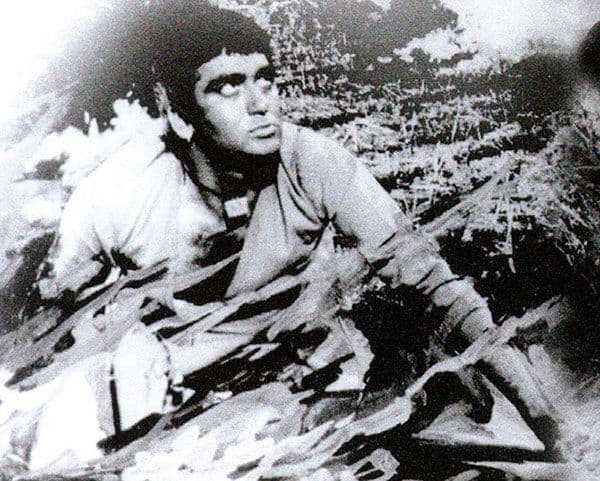 Sunil Dutt was a powerhouse of a talent and his portrayal in the award-winning film, Mother India, is cited as one of the benchmarks even today. He was an avenging bandit in Mother India and another, subdued one, in his home production - Mujhe Jeene Do. Sunil Dutt is easily one of Bollywood's most iconic dacoits, who can serve as an inspiration for Ranbir for his upcoming period drama.

Who doesn't remember Gabbar Singh? Amjad Khan made the character so iconic that his is the first name that comes to mind when we think of Bollywood dacoits. We don't remember Sholay only for the great camaraderie between Jay and Veeru but also for this deadly village dacoit - Gabbar Singh. We wonder if Bollywood will ever get someone as impeccable as Amjad Khan. Also Read: Bhumi Pednekar in Son Chiriya, Seema Biswas in Bandit Queen, Sridevi in Sherni – a look at lady dacoits of Bollywood 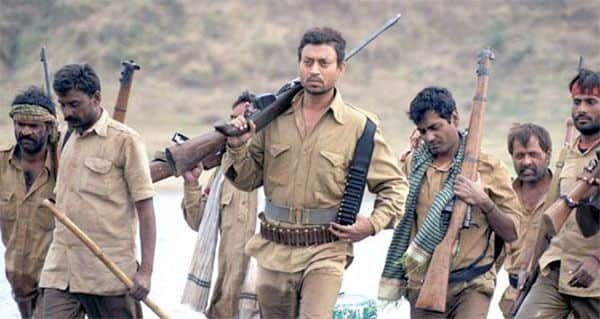 Do we really need to elaborate on this talented actor? Irrfan Khan has only impressed us with his acting prowess, be it in any genre. The big screen adaptation of the real life athlete-turned-rebel was a compelling narrative that not only impressed the critics but also tasted commercial success at the box office.

Now that we have so many names in this category, we wonder if there's anyone left? Playing a dacoit has always been so intriguing in Bollywood! Though it was a cameo, Ajay managed to shine bright thanks to his whistle-worthy dialogues and the way he delivered them. 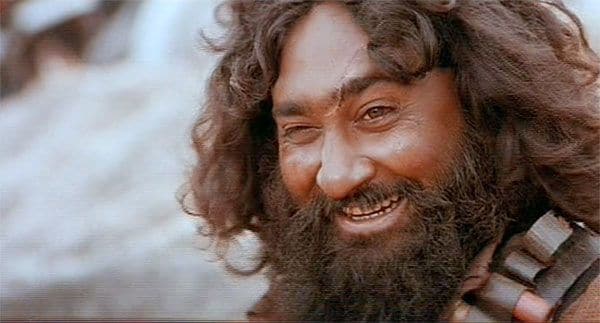 Mukesh Tiwari was easily the deadliest villain in the history of Bollywood. He was a maniac who scared the s*** out of everyone. With no remorse of any sort, Mukesh Tiwari aka Jageera was a dacoit you would never want to encounter, even in your dreams. 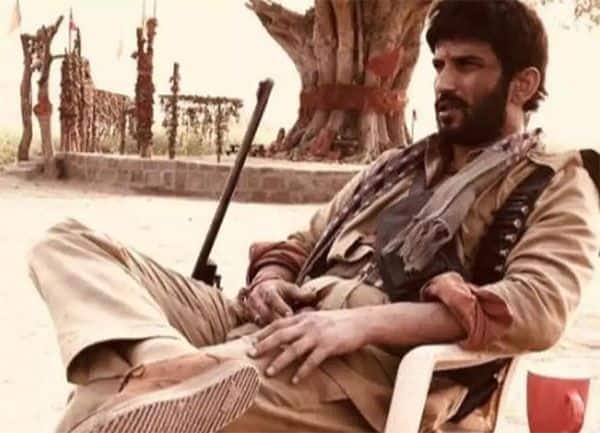 Before Ranbir Kapoor, Sushant Singh Rajput will essay a dacoit in Son Chiriya. It's fascinating to see these gen-next actors bring back the popular yet forgotten genre. While Ranbir's movie is a fictional period drama, Sushant's is based on real-life events.