Adorable couple Ranbir Kapoor-Alia Bhatt and Prince Harry-Meghan Markle have also made it our list of worthy clicks. So, without further ado, let's check out the pictures which hit headlines this week...

The summer month is upon us and so is the season of holidays and well-dressed celebrities. Last week started with a fashion extravaganza in the form of Met Gala 2019, and Bollywood divas Priyanka Chopra and Deepika Padukone made heads turn with their appearance on the pink carpet. Adorable couple Ranbir Kapoor-Alia Bhatt and Prince Harry-Meghan Markle have also made it our list of worthy clicks. So, without further ado, let's check out the pictures which hit headlines this week... Also Read - From attempting suicide to hacking accounts: 7 times Bollywood fans took their fandom to a new crazy level! 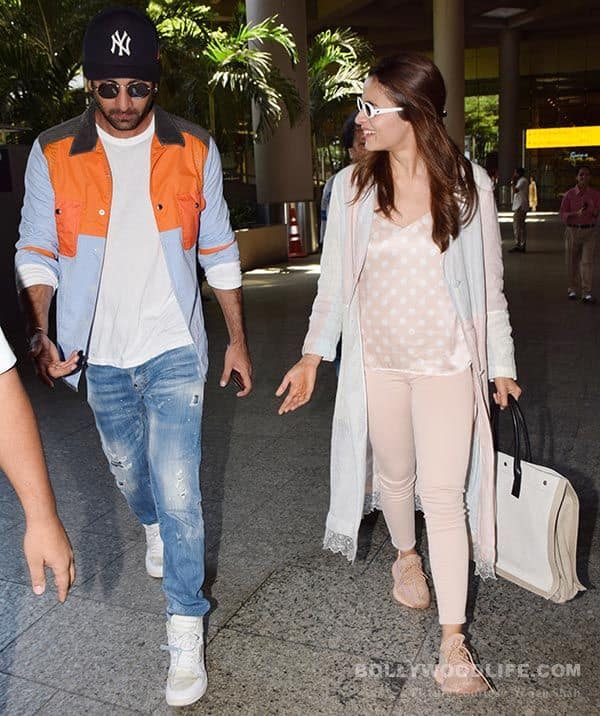 The most adorable couple of B-town, Ranbir Kapoor and Alia Bhatt were recently snapped while returning from their European vacay. Dressed in a casual attire the duo looked super cute together. Honestly, we can't contain our excitement to witness their onscreen chemistry in Ayan Mukerji's Brahmastra.

Today The Duke and Duchess of Sussex are delighted to share their first public moment as a family. They are so incredibly grateful for the warm wishes and support they’ve received from everyone around the world, since welcoming their son two days ago. Photo cred: Chris Allerton ©️SussexRoyal

The Duke and Duchess of Sussex were blessed with a baby boy last week and they introduced him with a sweet message on their social media account. A day later, the royal couple announced their child’s name, Prince Harry and Meghan Markle have christened their new-born Archie Harrison Mountbatten-Windsor.

Sometimes u just have to sneak it in!! @nickjonas ❤️??

Well, it all started with Met Gala two years ago, when PeeCee and Nick grabbed eyeballs with their chemistry and to complete the circle, the couple once again walked the glamorous event and their sheer romantic gesture was a sight to behold.

From one desi girl to another, Deepika Padukone, the Mastani of Bollywood, also graced the biggest fashion party, spreading her charm in a lavish pink gown. Her look was unanimously praised by fashion experts, who termed her as a Barbie doll. 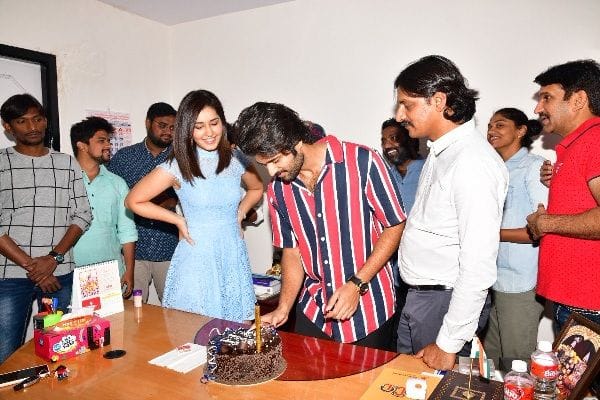 The young superstar of Tollywood, Vijay Deverakonda, recently turned 30. And amidst the huge craze he enjoys, the humble star celebrated his birthday in a low-key affair. He cut a cake in the company of Raashi Khanna and Aishwarya Rajessh, his co-stars from Kranthi Madhav's yet-to-be-titled film.