From Tum Se Hi to Tip Tip Barsa Pani: 10 romantic songs that should be a part of your monsoon playlist

From Tum Se Hi to Tip Tip Barsa Pani, next time it rains, pour down your favourite cuppa, and enjoy the weather with our curated playlist of ten oh-so-romantic Hindi songs. Believe me, you will want to listen to them in loop!

Monsoon 2019 has officially entered Mumbai and other parts of India. And therefore, it’s that time of the year again: to gorge on cutting chai, piping hot pakodas, and soulful melodies. As our surroundings pull over a lush green blanket, atmosphere fills up with an earthy smell and breezy wind sweep through our hair, you know it’s time for the ultimate playlist. Something about a downpour takes us back in the memory lane and evokes all kinds of emotions all at once. So next time it rains, pour down your favourite cuppa, and enjoy the weather with our curated playlist of ten oh-so-romantic Hindi songs. Also Read - Rakshabandhan 2019: Amitabh Bachchan and Zeenat Aman's timeless rakhi songs that will make your occasion memorable 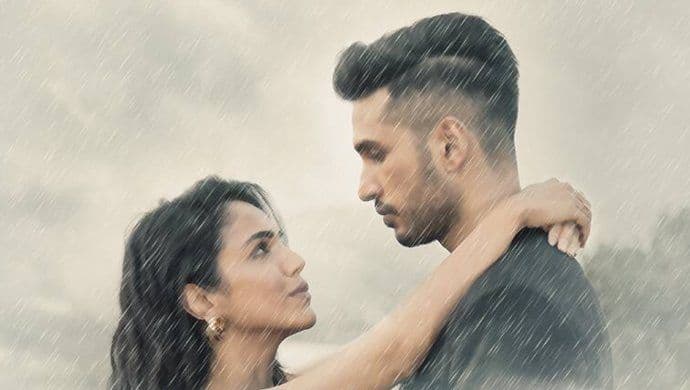 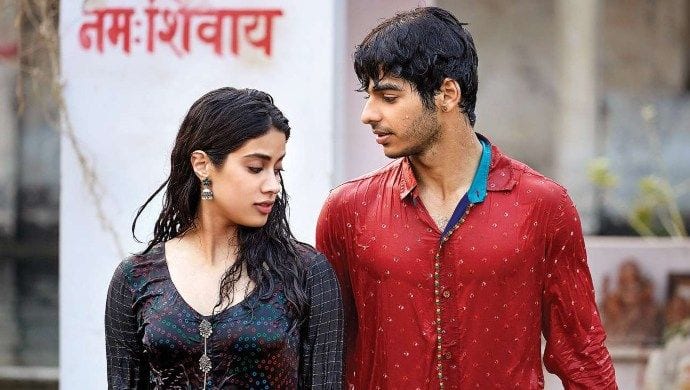 Pehli Baar from Ishaan Khatter and Janhvi Kapoor’s 2018 blockbuster film Dhadak is our second pick. Drenched, the alleged real-life lovers cross paths for the first time during this song and it remains one of the loveliest moments in the movie. 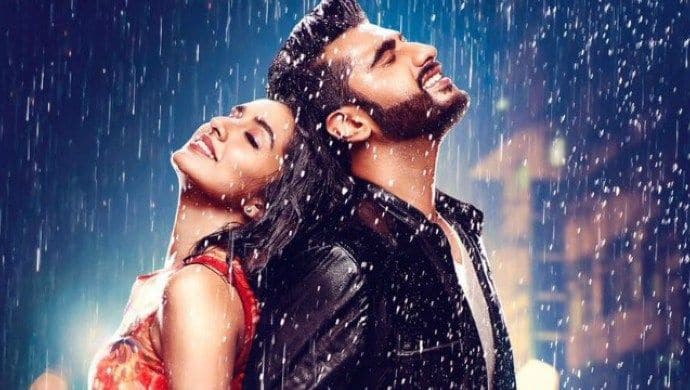 A charming and crazy-in-love Arjun Kapoor falls head over heels for an attractive and elegant Shraddha Kapoor in Half Girlfriend (click here to watch the film) during the Baarish song. This Arijit Singh number from the 2017 number has been highly instrumental in cementing his superstardom. Once you have heard Tiger Shroff and Shraddha Kapoor’s rain dance number Cham Cham from 2016 hit movie Baaghi, there is no going back. Their sizzling dance moves only make us want to wish we had someone to match steps with us! 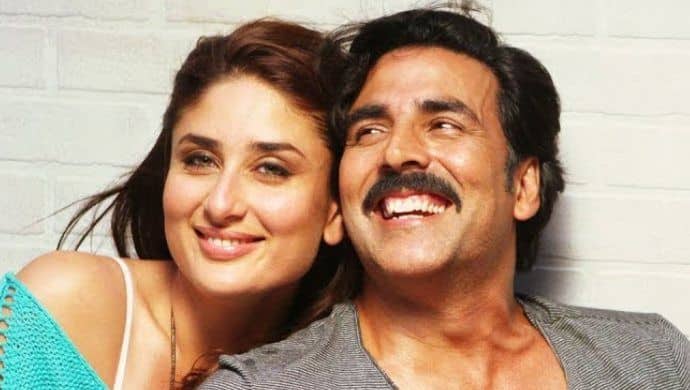 Nothing transcends you to the beautiful memories with your loved one quite like Arijit Singh’s soul-touching baritone. Kareena Kapoor Khan and Akshay Kumar’s sweet number Teri Meri Kahani is high on romance and passion. 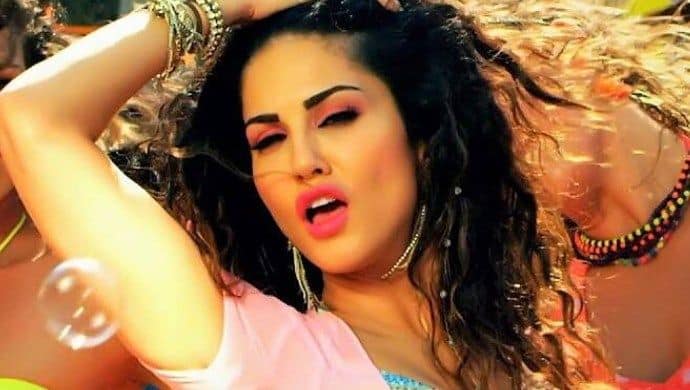 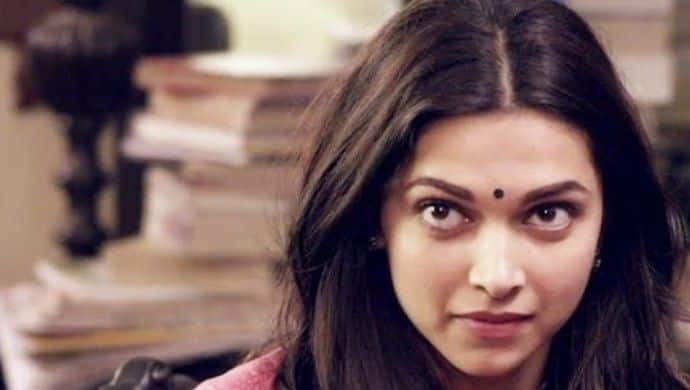 Like mentioned earlier, monsoon brings out all kinds of emotions. For those with a taste on the slightly mellow side, Bezubaan from Piku is your earworm! 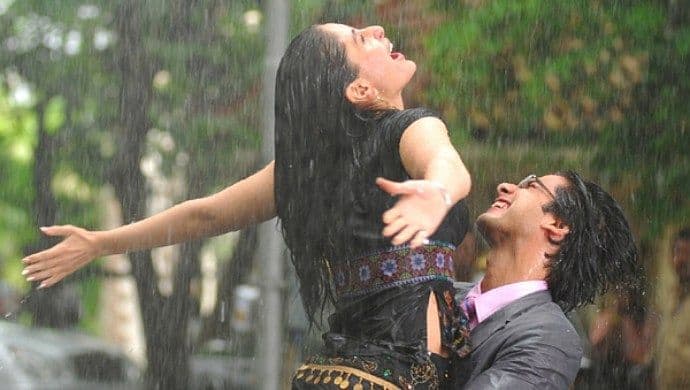 Bollywood’s once hot-favourite property Kareena Kapoor Khan and Shahid Kapoor made an entire film-crazy nation held its breath when they came together in Jab We Met. Tum se hi in Mohit Chauhan’s deep baritone is one of the quintessential romance in the rain songs! 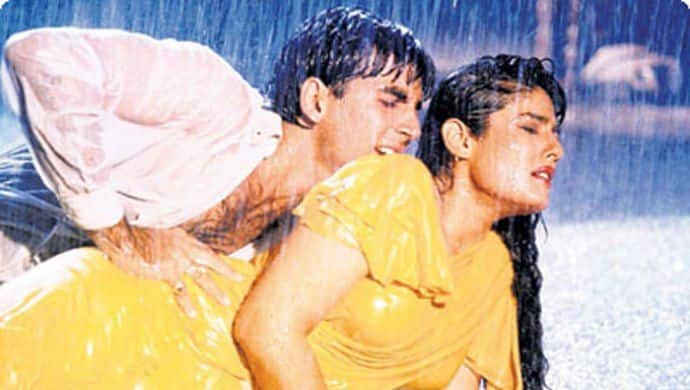 Raveena Tandon’s repertoire has always boasted of some evergreen, classic dance numbers. But when she slipped into a sheer saree with a ruffle-sleeved blouse opposite Akshay Kumar, little did one know that she’d give a rain song that would be played on repeat by generations to come. The pairing itself of Akshay and Raveena in Mohra is admirable as the tall diva dances uninhibitedly seducing her onscreen beau. 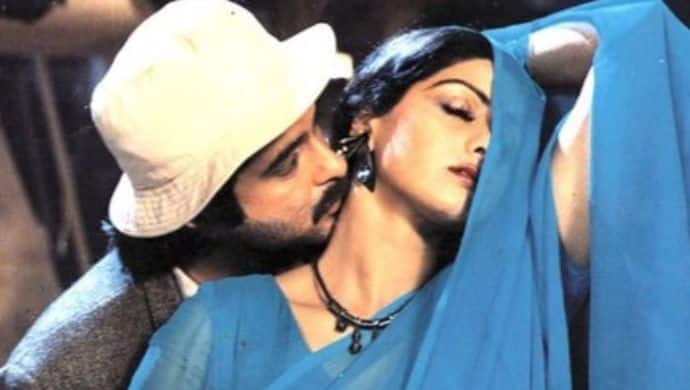 Clad in wet blue saree, spelling the three magical words that would make any man’s heart flutter, Sridevi tosses and turns her svelte figure. The fact that so many would have killed to swap places with Anil Kapoor in this Mr. India song is enough to attest the charm that the late veteran cast on the silver screen.

Let us know if you have any more suggestions until then, let the music play! You can now catch up or binge watch episodes of your favourite TV shows on ZEE5 anytime, anywhere for FREE!